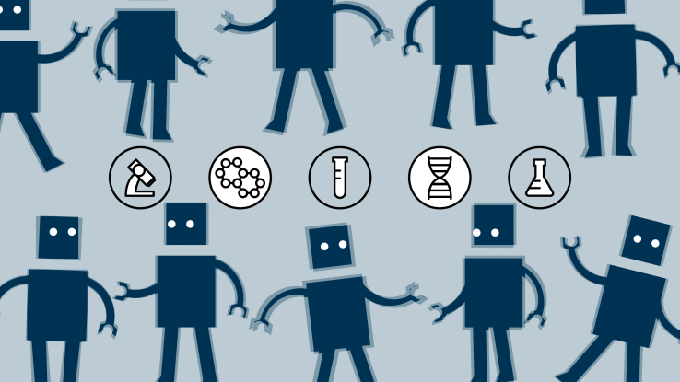 Open-access advocates have had several successes in the past few weeks. The Bill & Melinda Gates Foundation started its own open-access publishing platform, which the European Commission may replicate. And librarians attending the Association of College and Research Libraries conference in March were glad to hear that the Open Access Button, a tool that helps researchers gain free access to copies of articles, will be integrated into existing interlibrary-loan arrangements.

Another initiative, called Unpaywall, is a simple browser extension, but its creators, Jason Priem and Heather Piwowar, say it could help alter the status quo of scholarly publishing.

Like the Open Access Button, Unpaywall is open-source, nonprofit, and dedicated to improving access to scholarly research. The button, devised in 2013, has a searchable database that comes into play when a user hits a paywall.

Unpaywall, by contrast, has focused on creating a browser extension. “We want to do just one thing really well: instantly deliver legal, open-access, full text as you browse,” says Mr. Priem, who also started the altmetrics site Impactstory with Ms. Piwowar.

When an Unpaywall user lands on the page of a research article, the software scours thousands of institutional repositories, preprint servers, and websites like PubMed Central to see if an open-access copy of the article is available. If it is, users can click a small green tab on the side of the screen to view a PDF.

“We’re able to deliver an OA copy to users more than half the time,” says Mr. Priem. “We’re really excited about that, because that’s when you start hitting critical mass. That’s when people start thinking, Hey, why are we paying millions of dollars to subscribe to tens of thousands of journals when our researchers have about a better-than-even chance of reading an article with no subscription at all?”

Carolyn C. Gardner, information-literacy coordinator at California State University-Dominguez Hills, said via email that she finds Unpaywall user-friendly. “Browser extensions in Firefox and Chrome fit more easily into people’s workflows,” she said. “But there are definitely a lot of people who use other browsers, especially students who may be using their mobile phones as their primary device.” 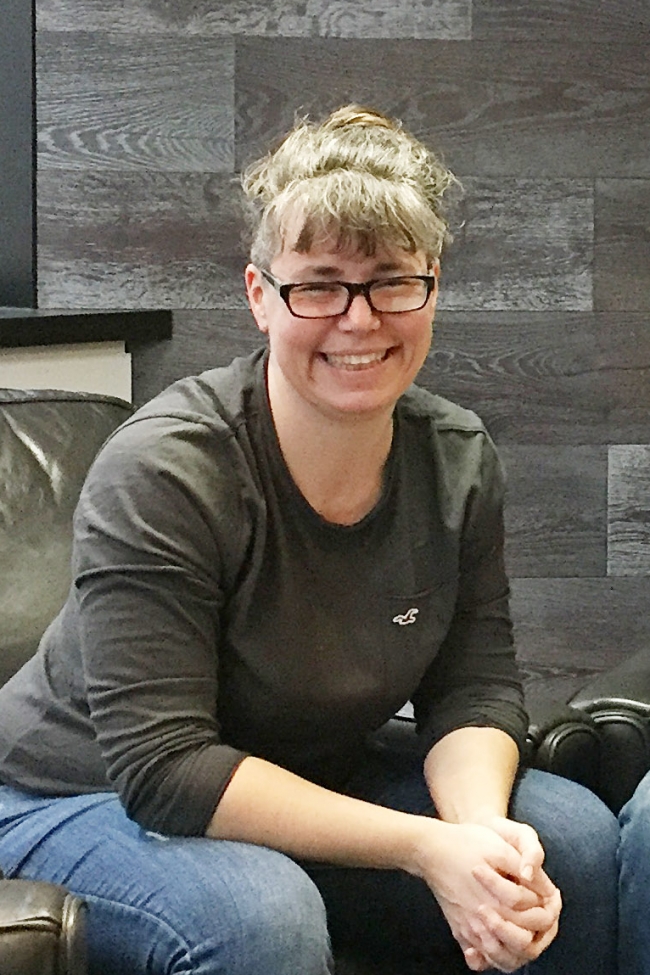 Courtesy of Jason Priem
Heather Piwowar is one of two founders of the browser extension Unpaywall.

Martin P. Eve, a professor of literature, technology, and publishing at Birkbeck College, University of London, said in an email that while Unpaywall is “impressive,” its power to change publishers’ business practices might be limited.

“Unpaywall is dependent upon the uptake of green OA,” he said. “That is, it is only ever effective if an academic has deposited a copy of a paper in a repository. At present, there is no evidence that green OA leads to subscription cancellations.”

Officially begun on April 4, an early version of the Unpaywall extension has been available for a few weeks and has been downloaded about about 10,000 times.

Feedback has been positive, says Mr. Priem, particularly from researchers in the developing world, where institutional subscriptions are limited.

Because it provides legally uploaded articles, Unpaywall has an edge over the pirate website Sci-Hub, he argues. “There’s so much fear and uncertainty that comes from using a service like Sci-Hub that it’s going to put a cap on how much that can really change the world,” he says.

There is one way in which Sci-Hub might have an advantage over Unpaywall, however, and that is in obtaining the latest research papers. It’s common for publishers to place yearlong embargoes on research articles, forcing authors to wait before sharing open-access copies of their work.

Ms. Gardner, for her part, isn’t convinced that Unpaywall will change the dynamic between publishers and librarians, anymore than institutional repositories or open-access mandates have.

She is optimistic that “pushes and pulls in our scholarly-communication systems” will eventually change the relationship, but she points to a need for “solutions that focus on researchers’ incentives to publish and libraries’ incentives to purchase.”

As to whether Unpaywall might make librarians reconsider subscribing to particular journals, Mr. Eve says a success rate of around 50 percent might be enough to sway some librarians to give up subscriptions to rarely used resources.

But librarians may face criticism from “less technically inclined academics,” he warns, who “may become frustrated — and may take that frustration out on the library — if they don’t have access.”

“I certainly think about if there is equivalent open-access content available in a subject area when considering purchasing a new subscription or ending an existing one,” Ms. Gardner says. “But we are driven in part by what our students, faculty, and researchers want and need — and there’s more education and awareness needed around open-access issues.”

Open-access papers don’t always look like the carefully formatted products seen in academic journals, Ms. Gardner adds, and some students might not feel comfortable citing preprints or open-access versions obtained via Unpaywall, “without the trappings and formatting of traditional paywalled publishing,” even if they are credible.

Nonetheless, she says, Unpaywall is worth considering. “I plan on highlighting it in workshops, especially for graduating students.”