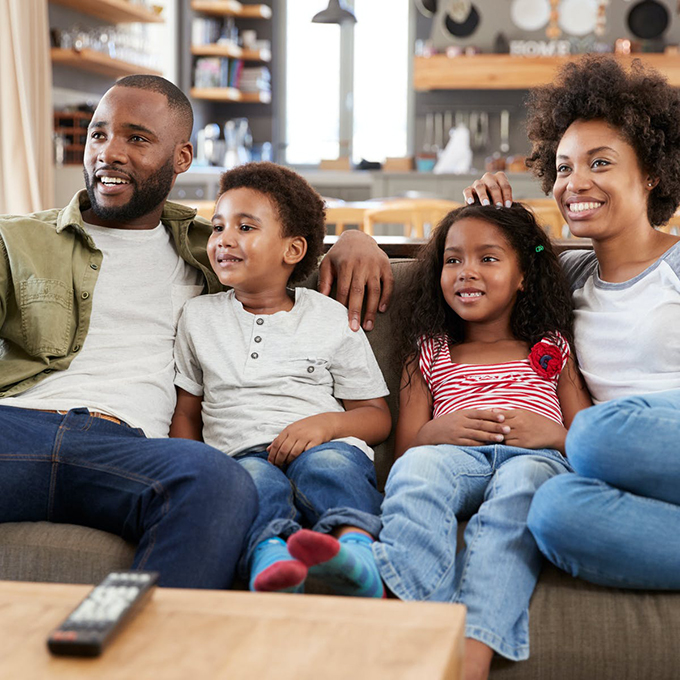 Among the most widespread forms of audiovisual translation are the well-known dubbing, subtitling and voice-over . The latter allows us to listen to the translation and the original soundtrack, in the background, simultaneously.

The reasons why most countries have opted for one of these three options are economic (subtitling is the cheapest option and its result is obtained much faster), but also ideological .

Why is it not subtitled in Spain?

Unfortunately, authoritarian political regimes favored the replacement of oral dialogue in films with dubbing in order to have control over the message that was given. Some countries such as Spain and Italy continue to be heirs to this practice.

Despite the fact that many people associate subtitles with artistic and elitist cinema, the truth is that most European countries screen foreign films in their original version and with subtitles in their respective languages ​​in their large theaters.

In addition to allowing the viewer to access the film in a more direct and authentic way, Noa Talaván warns us that the way we see films translated and, above all, television is intrinsically related to the linguistic competence of second languages ​​that we have the speakers.

This is reflected in the comparison that Talaván establishes of two maps of Europe. One of them comes from the Study on the Use of Subtitling report , carried out at the request of the EU, where audiovisual translation practices are presented on television in most European countries. 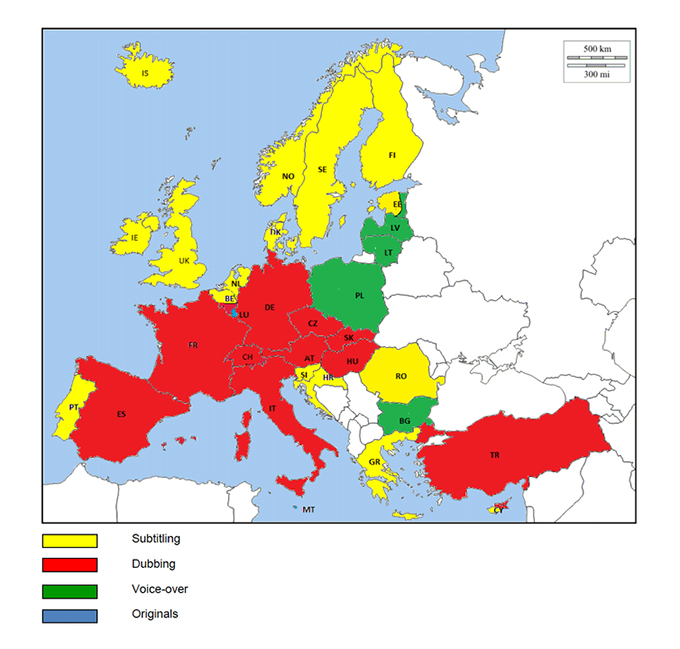 The other map, taken from Europeans and their Languages , illustrates the percentage of speakers who acknowledge being able to carry on a conversation in at least two second languages. 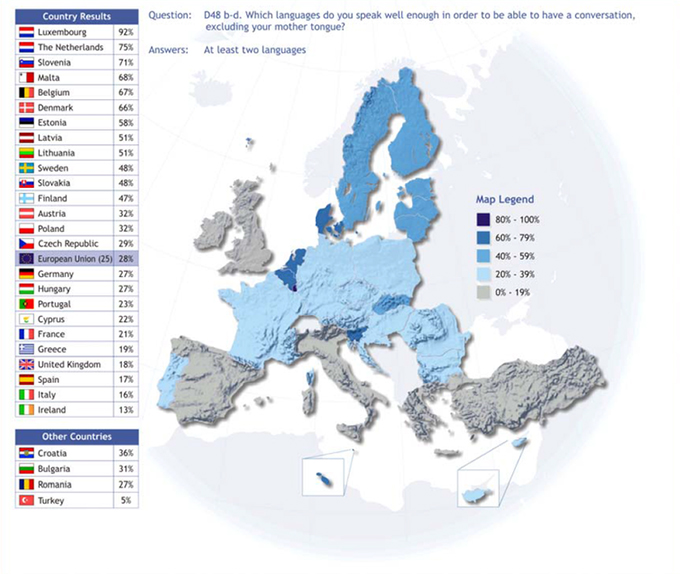 From this comparison it can be deduced that in countries where television is viewed in the original language, subtitled in the mother tongue, a large part of the population dominates two foreign languages. These include Denmark, Finland, the Netherlands, Luxembourg and Sweden.

On the contrary, in most of the countries where it is dubbed, such as Spain and Italy, the population barely speaks foreign languages. In addition, the report also presents the following results: 66% of the Irish, 62% of the British, 59% of the Italians and 56% of the Spanish admit that they cannot communicate in any second language.

It is not trivial, therefore, that in those places where subtitling is a common practice, the population is exposed to listening to other languages ​​on a daily basis and, therefore, tends to have a higher level of oral comprehension and expression in the language foreign.

The case of Great Britain and Ireland is not contradictory. Although they are subtitling countries, they hardly offer linguistic diversity in their television broadcasts. This means that its inhabitants mostly watch television in English with English subtitles.

From these data it appears that watching movies in the original language is a fantastic method of learning a foreign language. No prior knowledge, schedules, or strategies are needed, just continued exposure to the language.

So much so that there are several researchers who investigate this form of audiovisual translation as a didactic tool that could well be used in language classrooms. Among them are Jorge Díaz Cintas , Lupe Romero , Olga Torres-Hostench , Noa Talaván and myself , with several articles that emphasize the advantages of subtitling from different approaches.

As if this were not enough, the visualization of audiovisual material with subtitles contributes to the literacy of the population. So much so that Henrik Gottlieb points out that in his native Denmark, “subtitles are the number one reason that encourages children to learn to read. Obviously, otherwise they cannot, at an early age, understand television.

Not in vain are there projects and websites that promote the population’s literacy through subtitles. Díaz Cintas points out , for example, Bookbox , a website created in India that combines children’s videos that tell stories with subtitles in different languages ​​for this purpose.

Furthermore, at the European level we have research projects that provide encouraging data regarding the implementation of subtitling as a didactic tool in the teaching of a second language. Also worth mentioning are the Amara platform , from which all kinds of materials can be subtitled, and the ClipFlair website .

The latter offers not only materials and a wide range of activities to work on subtitling and dubbing in language teaching. It also includes a social network that allows you to share your work and comment on the results of other students. Whoever is encouraged and wants to know how to start, can consult the article From said to fact: Introduction to subtitling with the ClipFlair teaching tool .

There are many large consumers of film and television, and materials that are attractive because we choose them according to our interests and they have been created, most of the time, to entertain. In learning, everything that has to do with emotions stimulates our brain, which is more receptive if something interests us.

In addition, audiovisual materials are more effective learning because they require us to process both visual and auditory information, which helps us memorize it more quickly.

On the other hand, all these materials give us the opportunity to really immerse ourselves in other languages, unlike educational materials that have been created for teaching and are usually aimed at practicing certain structures in a sometimes tedious way.

At the same time, this exposure to oral language makes it easier for us to learn the language as it is pronounced, without exposure to written texts that lead to numerous errors, especially, for example, in the case of English.

Ultimately, this involves continued linguistic immersion without being asked to develop oral speeches for which we are not yet ready. This demand usually leads us to start talking too soon and internalize errors that are difficult to eliminate.

The key is to start with materials that we already know or are especially interested in, because we will be willing to see them again and we will look for other similar ones. If we feel confident enough, one option is also to see the subtitles in the second language.

In addition, in the case of films, we can follow the rhythm of the story with the help not only of the subtitles, but also of extralinguistic information such as the gestures of the actors and actresses, the sets, photography, music, etc.

Watching movies and television in the original language and with subtitles represents a wonderful opportunity to learn a language. Obviously, the results are not immediate, but let’s bear in mind that language immersion will be very enjoyable and attractive for us as it is done with entertaining and easily accessible materials.

In addition, thanks to television and digital platforms, almost all the content that is broadcast already has quality subtitles for free, which is also a great advantage.

Author Bio: Patricia Álvarez Sánchez is Professor of Translation and Interpreting at the University of Malaga