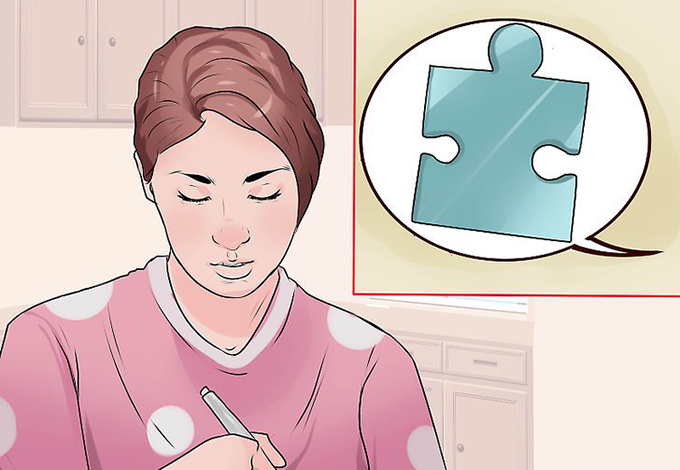 Writing about your own work is sometimes tricky. There are ‘secretarial’ text issues involved in using your own work.

I’ll talk here about how you refer to yourself and the work, and the vexed question of self-plagiarism.

The advice on self citation often suggests that you refer to yourself by your surname. So in my case I’d be writing along and then say Thomson (date) showed that…. According to Thomson (date)….  Previous work on this topic includes x (date), y (date) and Thomson (date)…. This move separates yourself and pervious work out from what you are currently writing.

This is not wrong. it is often done. But if, like me, you find this way of talking about yourself a bit odd, then there are two other options. The first is to use ‘I’. In previous work I have… My earlier study on… This study builds on my project on… Now there’s nothing wrong with this and I’d certainly rather write and read this than a lot of the author’s surname in the text. A personal preference.

The second option is to move the citation to the brackets and forget writing about the author in the main body of the text. So … Previous work on x (Thomson date) suggests that… This study takes as its starting point the following… blah blah blah (Thomson, date). This text actually focuses the discussion on the substantive point, rather than on who wrote it. I have just read an entire book where the author refers to their own substantive work like this. And it worked just fine for me, as a reader.

But it may be that some combination of I and brackets works best for whatever you are writing. It’s up to you to think about what you like to read and your disciplinary conventions, as much as your writing fancies.

The most unnatural way IMHO to write about yourself in the text is as a third person – the researcher’s previous work on this, as the researcher has argued in an earlier paper… This is a highly-stylised version what someone thinks is proper in academic writing. It’s as well to consider who else talks about themselves in the third person and where – the answer is hardly anyone, anywhere, anytime. If you want to write in ways that a reader will find ‘natural’ and not overly distancing and overly formal, then you might might to exorcise this kind of researcher self in your text.

And of course, as noted last week, too much author surname and personal pronoun ‘I’ can read as if it’s all about you, only you, and not about the general body of work in the field. And Im afraid that putting yourself, and only you and no one else, in the brackets reads like this too.

I’ve written about this before and every time a handful or people write crossly to me saying that this is a ridiculous notion. That may be true but it is now actually part of copyright law in many countries. So like it or not, we are generally stuck with a ruling that says we have to treat our own material in the same way as everyone else’s and quote ourselves.

The shift to rules around self-plagiarism does stop people reusing large slabs of text, unchanged, from one paper to the next. Each paper is a new contribution, not a cut and paste.

But yes, there are some cases when we do want to use exactly the same words from one text to another– describing the methods used in a large research project from which several papers have been drawn is one, as are details of location in an ethnographic study. Most of us don’t worry about the self plagiarise rule in these circumstances.

Sometimes people don’t bother with this rule. I’ve recently read a book where a very famous scholar used a definitional statement – extensively quoted by other people –  which originally appeared in one of his refereed journal articles. It was such a well-known sentence that it leapt off the page at me. However, the writer didn’t self-cite.  And I don’t blame him for this minor technical infringement. I can imagine him thinking that the wording was actually hard to better so why try to do so…

But technically… In general, we do legally now need to ‘quote’ our own writing. This almost inevitably places us in the situation of having to explain why we are quoting ourselves – so back to number one above.

And if you know the rules about self plagiarism you can then make your own decision about whether to follow them religiously. Just be aware the journals are increasingly using plagiarism software… and these algorithms will pick up self-cite as well as any other form of duplication.