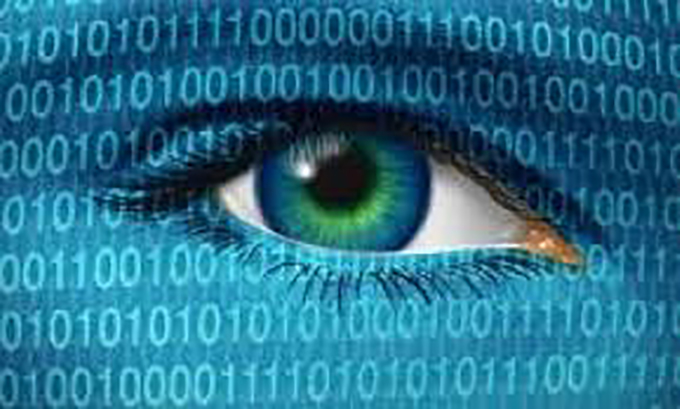 For years, a gridlocked Congress ignored privacy, apart from occasionally scolding companies such as Equifax and Marriott after their major data breaches. In its absence, states have taken the lead in experimenting with privacy-related laws.

California, for example, recently passed legislation giving citizens the right to know what data businesses have on them – and to block the information’s sale to third parties. It’s the first of its kind in the U.S. and has prompted lawmakers in other states to try to follow suit.

That’s gotten the attention of businesses, especially in tech, which have been lobbying Congress to preempt a possible patchwork of state laws with what could amount to a weaker federal one. Some observers predictthis could be that rare issue that inspires bipartisan compromise in Congress this year.

As someone who has studied privacy for nearly two decades, I believe consumers are better off if Congress doesn’t intrude and lets states keep experimenting on how to best protect Americans’ personal data.

It may be hard to remember, but there was a time when companies were able to keep data breaches secret, so that consumers didn’t even know hackers had their information and that they needed to take steps to protect themselves.

As lawmakers elsewhere learned from these notifications just how common data breaches had become, the other 49 states followed suit. The result is that more than 8,000 data breaches affecting more than 11 billion records have been made public – and all without Congress doing a thing.

If states had not acted on their own, Americans might never have learned about the Equifax or Marriott breaches, or about the 1,244 breaches affecting 446 million records that occurred just last year.
And just as other states followed California on breaches, some are attempting to do the same on privacy legislation.

The California Consumer Privacy Act, which will take effect next year, will give Californians the right to learn what companies know about them and the kinds of businesses they sell that information to, as well as the right to block such sales. Consumers will also be able to require companies to delete information on them in some circumstances.

But Congress could bring this experimentation to a halt if lawmakers enact a weaker privacy bill that overrides state laws, as industry lobbyists are seeking.

I don’t mean to say that there’s no room for Congress to get involved. Most Americans still lack important privacy protections, and Congress could help fill that gap.

But rather than circumventing state laws, a federal privacy law should work in partnership with them – just as federal laws regulating auto safety such as airbag requirements operate in tandem with state regulations that govern related issues such as how fast motorists can drive.

Industry advocates, however, don’t want federal and state laws to exist side by side because they say companies will have trouble following the rules of different states. Businesses had the same concerns about state data breach laws, and testimony from Marriott’s CEO suggests the company didn’t find it too troublesome to comply with them, however different.

It’s more likely, then, that companies realize that it will be easier for their lobbyists to win a victory in one legislature – Congress – than in 50 states.

Lobbyists have also argued consumers would be bewildered by such a patchwork of state privacy laws. They claimed, for example, that a consumer driving from Biloxi, Mississippi, to Bellevue, Washington, would be confused by the different privacy regimes she would encounter.

But that same person – during that same drive – copes with a wide variety of traffic laws. Drivers seem to be able to navigate those different laws just fine.

Another concern is that technology is continually improving, with each new advance creating a new privacy challenge for consumers that they cannot now foresee.

Biometrics is an example of an issue that only in recent years has become a serious privacy concern. It’s one thing to use facial recognition software to unlock your phone, another if companies are able to buy your image so they can tailor the ads you see to what you look like.

Illinois was at the forefront of innovation when in 2008 it passed a statute that prevents companies from selling information about consumers’ fingerprints, retina scans, voiceprints and similar items and requires companies to notify consumers before capturing biometric information. Other states, like Texas and Washington state, have since enacted similar laws.

But it’s another reason a federal privacy law preventing states from experimenting may be worse than no federal law at all. Federal preemption would mean states could no longer respond to threats to privacy. And consumers would have only Congress to turn to for a remedy. Given that the last major consumer privacy lawat the federal level is already two decades old, it’s hard to believe the frequently frozen Congress would keep up with the times.

Worse, consumers would risk losing their only bargaining chip in the fight over their personal data: companies’ fear that states might put a stop to whatever they’re doing.

Brandeis, a prophet on privacy, called the states the “laboratories of democracy.” Let’s see what results the labs produce before we stop experimenting – and risk learning the best solutions.