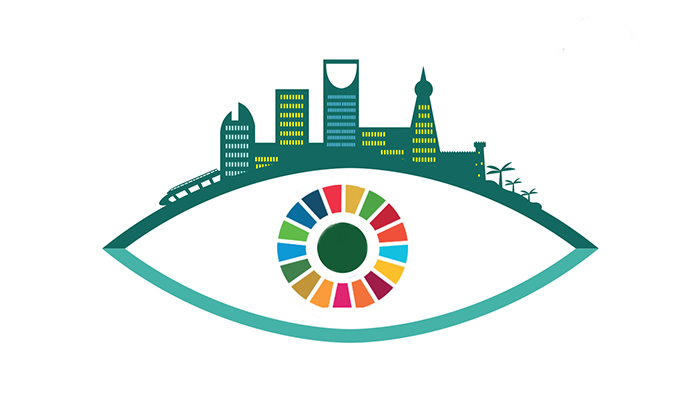 The thermo-industrial civilization has produced remarkable teaching and learning methods in the service of its development on the basis of science and technology. Thus the success of the engineer’s model and associated schools.

Today, we must build collectively and on a planetary scale, a shift of this civilization, towards the abandonment of fossil fuels. Already, and even if it is very difficult, the university is producing educational experiences that seek to support students towards this threatening future.

Can we situate them in the long term and appreciate in what way they are located in a continuity or a break compared to the models so efficient for the preceding generations?

Engineer training in the footsteps of Sadi Carnot

In the XIX th  century, even before the time of Sadi Carnot, then when the thermo-industrial civilization begins a ramp that will always be faster, the education system follows and is implementing the associated training.

We do not study, we do not learn the same knowledge in a society based on agriculture, or in the one which then settled down, first industrial and increasingly anchored in technical and scientific knowledge.

In Grenoble, the various schools that will found the National Polytechnic Institute will come to structure themselves around the major questions related to energy and materials: electrotechnics, electrochemistry, metallurgy, hydraulics and mechanics.

Generations and thousands of engineers whose training has been magnificently included in the program of Sadi Carnot. Of course, nothing so specific to Grenoble. We could multiply the examples in France or in most European countries which would reflect a very successful scaling up.

At the heart of this training, there is a working method and also a learning method. It is based on science and engineering. More compact in English: “A scientific-engineering approach. “In a shortcut certainly a little quick:” to any problem well posed, its rational, effective solution, for the good of all! ”

The observation is there: according to the intuition of Sadi Carnot, with an immense production of energy in constant and rapid growth, the control of its distribution and its implementation, a change of individual and collective life occurs, in fact a change of civilization, for a huge part of humanity, in a few decades. 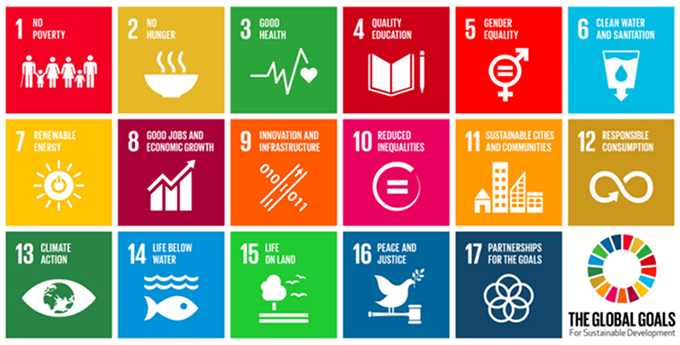 In the service of this development, on the basis of this method, the implementation of scientific and technical knowledge is built, with the organization of work, the associated modes of collective and hierarchical collaboration.

Following the example of engineering schools, technical and scientific education is structured around content, training and working methods in line with this development and structuring of thermo-industrial society. Of course, this sketchy picture is too cartoonish and too quick. But it seems to me to capture essential elements of this story.

Rebuild the university around the objectives of sustainable development

From the university, scientific knowledge around global warming and the collapse of biodiversity has been accumulating, refined year by year, for decades. How can we use them to build the rapid and massive response now needed?

In 2015, the United Nations General Assembly voted on a proposal “to build a better and sustainable future for all” on the basis of a list of 17 planetary objectives. The reflection around the SDGs in academia is underway. The Conference of University Presidents and the Conference of Grandes Ecoles with a collective of national actors are putting online a 132-page book entitled:

“Sustainable development goals, what contributions from higher education and research professions in France? “ .

Of course, if we are based on the article by Jean Jouzel in The Conversation , we are clearly very far from having led the transformation of the academic world that he calls for:

“  Universities pride themselves on preparing their students for a bright future. But faced with a climate in crisis, where disasters of “unprecedented” magnitude and impact are becoming the norm, what future can our students promise? In the face of environmental degradation and the very significant loss of biodiversity, universities and other educational institutions should prioritize the adequate preparation of their students and staff for increasingly difficult times.  “

Obviously, that answer is not there today. We can think that it will happen. In view of the stakes and the urgency, it seems inevitable. And student pressure will certainly push us forward much faster. Fortunately. Many student initiatives are already underway. An example to 30,000 students . But, even in the face of the magnitude of the threats, this revolution on campus is very difficult to lead in the allotted time.

First and foremost, water, energy and the environment

I will take an example of a successful first transformation before my eyes. My colleagues from Grenoble have transformed two engineering schools on the basis of the SDGs. And this before the SDGs existed …

Johan Rockström , in his speech “Beyond the Anthropocene” at the World Economic Forum in 2017, organizes these 17 Sustainable Development Goals (SDGs) in a pyramid.

The basis is made up of objective 15 which concerns terrestrial life, 14, aquatic life, 6, access to water and 13, global warming.

I add here to this base the 7, that of energy without which nothing can be done even if it must be carbon-free. The 12 others are of extreme importance especially for our life together and are required conditions so that we can consider the 5 thus detached. Justice and peace concern goal 16. Education, goal 4. Without peace and without the education of everyone on Earth, changing our civilization in the time of the Anthropocene will be very complicated. In fact it will be a disaster.

Conversely, staying in peace, maybe even just alive, without water and / or in a very degraded biosphere but of which we are forever a part, subjected to extreme phenomena linked to global warming, will prove to be right. impossible.

The questions addressed by the previous trainings have not disappeared. Electric motors and hydraulic machines are still being built, and even more. Mechanics remains an essential skill for humanity. This school still displays this scientific and technical anchoring, but in a perspective that is no longer that of thermo-industrial civilization.

Beyond the engineer and the researcher

This is remarkable. Really. But universities are on a different scale. A large university center brings together tens of thousands of students who will take their place throughout society. They are all concerned and they must be prepared to be collectively actors in these difficult times.

We must go beyond this training and education strategy, which is based only on specialized skills and expertise as important and valuable as they are, moreover first of all in actions related to world transitions. .

550 students in aeronautics pose the debate remarkably in the newspaper Le Monde of May 29, 2020: “Aeronautics:” The ecological transition requires a profound transformation of our industry “  “. The hat of the tribune sets the tone:

”  Technical progress will not be enough to reduce greenhouse gas emissions from airplanes, essential against global warming,” say more than 550 students from the aeronautics sector in a forum at the “World”, who plead in favor industrial conversions and a reduction in air traffic.  “

Worthy successors to Carnot, visionary at 27. Each in his time of course. Dear students, thank you!

The SDGs raise issues for humanity that cannot be reduced to questions of engineering, science, or even innovation or research. These global questions pointed out by the SDGs are significant and complex. They are not surrounded by established fields of knowledge, all academic disciplines combined, not just technical and scientific.

But at the heart of the civilization that we must install, they become a challenge for the university which accompanies millions of students, actors of the world of tomorrow like the 550 signatories above. How then to respond to the injunction of Jean Jouzel: ”  Why universities must declare a state of ecological and climatic emergency?”  “  ?