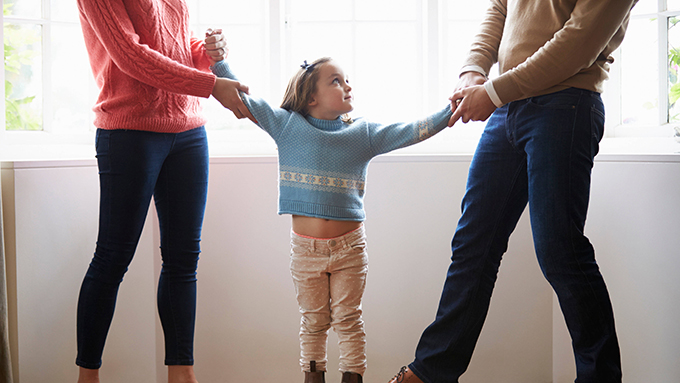 Divorce can be exceptionally difficult for families with children. While the mother  used to be favored in custody battles, that is no longer the case and there are several considerations that have to be factored into a court decision. The most important consideration is the child’s best interest, but the relationships between each parent and the parents role as caregivers are also key components in this decision.

While emotionally taxing, the court’s decision aims to seek the best possible outcome for the child. Traditionally, gender roles used to be a deciding factor within some states. This has changed as many states have removed laws that automatically yield custody to the mother based on gender. Regardless, there is no longer a tendency for the mother to be granted custody.

With the best interest of the child in mind, both parents have equal ability to be chosen based on family structure and marital roles. Because mothers used to be more likely to take on domestic, caregiving roles, they were often winning custody battles in court. But that is no longer true.

These societal norms no longer play a role in the court’s decision, but they are not the deciding factor. The relationships between the child and each parent is heavily considered, as is the capability of each spouse to provide both emotionally and physically for the child in question.

In addition to the child’s best interest, the bonds established between each parent and the child impact the court’s decision. In most states, traditional gender roles are not considered in custody battles. If there is no clear deciding factor, the courts then analyze the potential relationship and influence that each parent could have on the child in the future.

On the other hand, if either parent tries to impede on the relationship of the other parent with the child, it is one factor that the courts will consider when awarding  custody to either parent. Known as parental alienation, this situation, according to Attorney Tammy Begun of Capital Family Law Group, “can be detrimental to both the parental relationship and the child’s emotional development” and should be avoided.

Familial relationships are also dependent on the age of the child. For this reason, the parents’ work schedules can impact the relationship with the child. In today’s environment and culture, after a child is born, both parents are often available to care for the child and there is no longer a maternal preference even for infants.

No matter the age of the child, identifying the primary caregiver is one important factor within a custody battle. The process varies across states, but it is decided based on the parents role and participation in caregiving and problem solving when the child is in need.

Custody battles are emotionally challenging, but it is important for both parties to be prepared. While mothers are no longer favored, fathers have taken on primary roles as caregivers and have equal chance to get custody of the child. Each parent should be prepared to defend their position and emphasize their role in the child’s life.

Remember that the child’s best interests and well-being are the most important factor to this decision. Either side should advocate for what they think is the best outcome. Fathers and Mothers both have to put on equally strong cases if either one of them wants to get primary custody of the children.  The courts generally favor joint custody and as much as possible equal sharing time between the children and their parents.

Understanding the unique situation and preparing will help improve any parents standing in a custody battle. Keeping these tips in mind by self-advocating, avoiding parental alienation, and developing an awareness of the law can increase the likelihood of receiving custody.