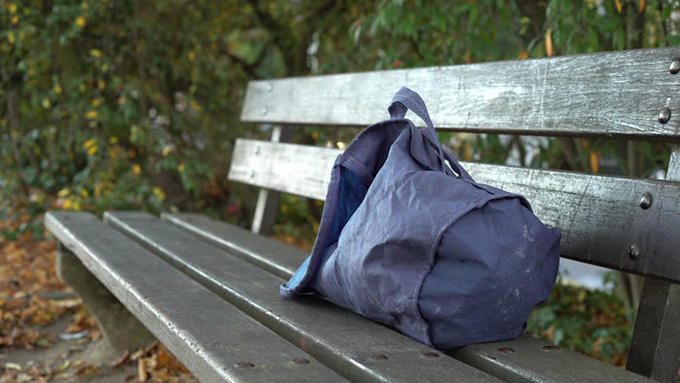 The coronavirus pandemic disrupted the education of an entire generation of students. The statistics provided by UNESCO show that nearly 1 600 million students in more than 190 countries-94% of the student population of the world were affected by the closure of educational institutions at the time most height of the crisis.

In the case of Spain, it affected 10 million students. The vast majority, 8.2 million schoolchildren, of the compulsory stages of education.

As stated by the Secretary General of the United Nations, António Guterres, “we were facing a learning crisis before the pandemic and with the pandemic it has worsened, affecting its consequences especially to students at risk of social exclusion.” The abandonment rates in Spain were already above those in the rest of Europe.

How does the pandemic affect early school leaving? What are your main risks? The circumstances are very different in each family, and with different casuistry, so we already know that it will not have the same impact on all schoolchildren.

The risk of never coming back

In pre-existing situations, there were already schoolchildren at risk (from disadvantaged socioeconomic backgrounds, migrants and ethnic minorities, students with disabilities and different types of diversity) and they were often out of school. With the closure of schools, they run the risk of falling further behind, or even dropping out of school forever.

In the current circumstances, this issue is particularly worrying and relevant. We know that online training brings out socioeconomic inequalities between students with and without resources. According to data provided by the World Bank , one in three students cannot follow virtual classes because they do not have a computer or internet at home.

We have witnessed the most creative responses from the school sector to alleviate the difficulties of connectivity and internet access that the most vulnerable families face. For this reason, UNESCO proposes to broaden the definition of the right to education to address the importance of connectivity and access to knowledge and information.

The situation caused by Covid-19 will leave many young people out of the game. And this is a bleak panorama in a context like ours, where 17.3% of adolescents – almost one in four of young people – do not want to or cannot continue within an educational system that, in turn, it is the first in the list of abandonment of the whole European Union .

We gamble on every empty desk. For every adolescent who abandons at the age of 16 –or less–, there will eventually be one adult sentenced to unemployment or precarious employment. In this situation, inequalities will worsen, leading us to a dangerously segmented society. A risk that we cannot afford in favor of a cohesive society.

UNESCO estimates that around 24 million students , from pre-primary to university level, are at risk of not returning to school after the interruption of education due to the pandemic.

The report Education in times of COVID-19 and beyond ensures that the pandemic will increase by a third the deficit in the financing necessary to achieve the Sustainable Development Goals in Education (SDG4) agreed by the international community for 2030 , since despite the online teaching measures that are being carried out, the education of the most vulnerable groups is being greatly affected. And we cannot forget that we are talking about a fundamental right.

According to UNESCO , an enrollment loss of 2.8% is expected in Early Childhood Education, that is, about 5 million fewer children enrolled in school. According to the same projections, the Primary level could lose 0.27% of the students and the Secondary level, 1.48%, which would be equivalent to 5.2 million girls and 5.7 million boys who would drop out on both levels.

We are facing a generational disaster unprecedented in the history of education.

Unfortunately, a challenge like Covid-19 has to come to strip the system and show the very delicate situation in which education is found and to request that public education funding be increased to build better, more inclusive schools and fair for the future.