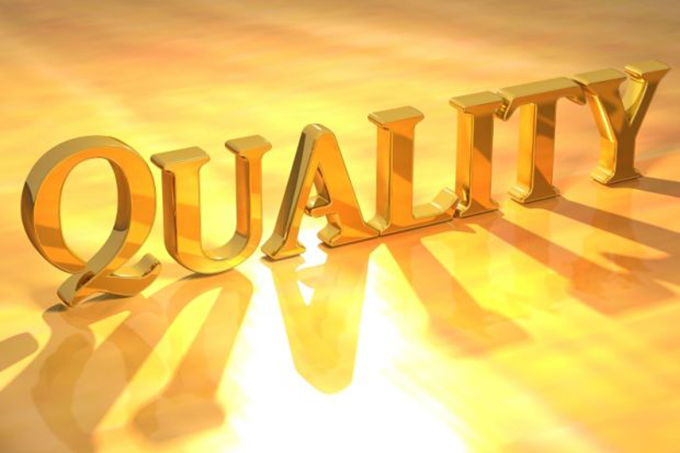 Remember the Augar Review, released in the spring of 2019? Slash fees, redirect support from higher education to further education: all that sort of thing. Theresa May set him loose; Jo Johnson never liked it. Time has moved on, and the latest Tories in charge appear to have neither the will nor energy to do anything much about it.

Now they’ve delayed a spending review and got stuck on other things and they’ve got a bunch of new people settling into their ministerial roles, and they’re not sure whether universities are the nation’s best asset or the cultural enemy and anyhow with Covid and Brexit, it’s really not quite the right time, is it?

Remember the TEF review, led by Dame Shirley Pearce? Due to report in the summer of 2019? Hell, does anybody even remember the Teaching Excellence Framework? It absorbed a lot of our time for a while there, but it was never totally clear whether it mattered. Gold, silver, and nobody’s taking much interest. So is it going to happen again? And if so, in what form? Some people really want to know these things.

But while we’re waiting for answers, have some more reviews. First, there’s a National Student Survey (NSS) review: launched with bold words to suggest that the NSS might actually be having a negative effect on standards, what with all that listening to students, so this year’s iteration won’t much matter and might well be the last.

But that was followed by a questionnaire that rather seems to assume that the NSS is a jolly good thing after all, it’s just a bit bureaucratic and can produce some unfortunate and unintended consequences. Game playing, you know. So they want it to be less burdensome and not to consistently show that some of the most satisfied students are at the universities they don’t like, studying those common low-value degrees. (Maybe they didn’t actually say that last bit; I do get confused sometimes.)

Next up is a Research Excellence Framework review, announced last week by Science Minister Amanda Solloway. To the extent that her speech can be considered an argument – as opposed to a melange of clichés, anecdotes and grumbles she picked up around high table at that agreeable Oxford dinner before lockdown – she seems to think that the REF is a jolly good thing, but it’s a bit bureaucratic and can produce some unfortunate and unintended consequences. Game playing, you know.

She wants it to be less burdensome, but without relying more on metrics and citations, and presumably not to show that there are serious pockets of excellence at the universities they don’t like, where people research Marxism and critical race theory. (Or did I get that bit wrong as well?)

Universities are being run by either patient people or just people who are having their patience tried. It’s perhaps easy for folks who have drifted into ministries they never much considered not to grasp quite how much all this stuff matters. Like, before Covid came along, Augar was top of university risk registers. And how much of university planning rests on the NSS and REF? When I asked our council members recently what we would do if the NSS disappeared, I was met by a screenful of uncomprehending, blank faces.

They have known no other way of assessing our teaching; they are blissfully unaware that the NSS is an invention of recent date. Now I know that I work at a university that is perceived to worship at the altar of metrics with uncommon fervour, but this really does matter for everyone in UK higher education. All these things are surely too serious for ministers to be messing about with confusing messaging.

And it would be nice to feel like there is some appropriate expertise driving these processes. Let’s take just one fact about that Solloway speech: it makes no mention at all of impact case studies. How can we have a serious conversation about bureaucracy and unintended consequences in the REF without considering the assessment of impact? How can she exclaim in wide-eyed wonder that “over 97 per cent of outputs submitted to REF 2014 were text based” without considering that submitted outputs are just the tip of an iceberg, and that there’s so much else happening in terms of impact and knowledge exchange, let alone the one-star and two-star work that everyone does but never expects to submit.

“Just think about that,” she said. I have, and I’m worrying that we could be leaping into a review on the basis of this quality of governmental insight.

It will pass. It will all pass. The REF will be reviewed, as it has after every iteration. Stuff will change for the next one. The NSS will probably survive. In time it might even regain its reputation as a reliable vehicle for capturing the student voice, despite being carelessly tarnished by the messaging surrounding this review.

The TEF? Most of us won’t notice much either way, to be honest. And Augar? Maybe if nobody mentions him, he will metamorphose into something insubstantial, spectral, to haunt the corridors of the Office for Students and unsettle the sleep of vice-chancellors.

Or maybe they could seize the moment and launch another review on the same terms of reference, just to keep the whole process rolling along.

Author Bio: Andrew McRae is Professor of Renaissance Studies at the University of Exeter, where he is dean of postgraduate research and the Exeter Doctoral College.