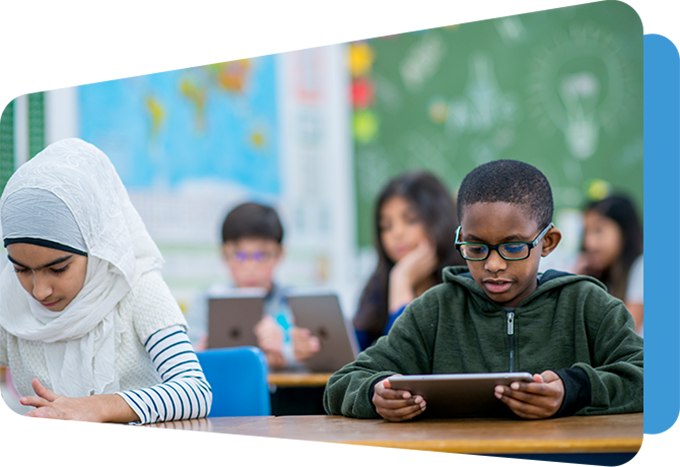 Canada plans to receive 300,000 to 350,000 immigrants in 2019, and likely more than that number annually in the coming years. In 2018, there were 572,415 valid study permits in the country — evidence of the increasing trend of international students coming to Canada.

Most people coming to Canada for various purposes are coming from non-English-speaking countries: in 2016, 72.5 per cent of immigrants reported having a mother tongue other than English.

Aspiring immigrants need to take various English tests, such as the International English Language Testing System (IELTS) or Test of English as a Foreign Language (TOEFL), to demonstrate their English abilities.

While excelling on such tests might increase someone’s confidence, there are global studies that suggest a prevailing discrepency between students’ English-language test scores and students’ real abilities to function in the English language.

The fact that this can be a problem becomes apparent when students are admitted to universities with sufficient English test scores, yet fail at their academics because of poor English-language skills.

This situation could imaginably have dire psychological or financial consequences for students and their families. And what is the impact on professors or departments if increasing numbers of students lack the language skills to meet the curricular standards?

Immigrants with English-language skills significantly lower than what their test scores may indicate could find their access to services or programs is impeded and their abilities to find employment is limited.

Standardized tests, designed to be general, will never be good at capturing the particularities of different contexts. It’s perhaps no surprise that a language test, focused on formal qualities of written and spoken language, won’t necessarily assess the way someone functions in a specific academic or linguistic local setting.

The particularities of technically correct language means that in some cases even a native English speaker might not score well on a standardized English language test if he or she doesn’t prepare for the examination.

Evidence suggests that when people prepare for these English-language tests, their immediate goal is achieving the highest result, so they approach this with targeted test preparation. After all, for people seeking to immigrate, these language tests are gatekeepers to their futures.

Students usually prepare by practising with the previous question papers, “drilling” answers over and over to learn the question patterns.

I scored high, with a perfect score in the speaking section. As a student, teacher and researcher, I know that my score reflected my intense test preparation, however, not my actual proficiency in English. Now, in my PhD studies, I am exploring how test-takers perceive the influence of testing on their learning.

If it’s common to see gaps between what standardized language tests show and a person’s actual level of proficiency, does it have to be this way?

How particular countries and language learning systems mesh with the specific standardized English-language tests has come under scrutiny. And, assessment and testing theory itself is changing with the rise in a culture of global testing.

Assessment is not simply as a thermometer to take an end-point temperature, but something that should be used to monitor and support learning towards particular developmental goals or standards.

Hoping for a test-free world is not going to help any of us. Instead, we all need to improve tests so they have positive effects on teaching and learning languages.