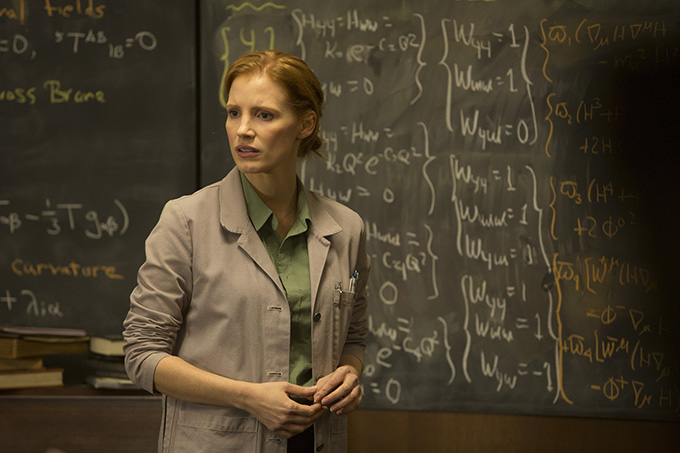 Why are women and girls still so underrepresented in the study and teaching of STEM disciplines?  The question has received a good deal of attention recently, as it should, and one common conclusion is that sexist attitudes and practices, including blatant sexual harassment and discrimination, remain far too common and are often ignored.  See, for example, the article “How Women Are Harassed Out of Science,” published in The Atlantic last year.  Or “She Wanted to Do Her Research. He Wanted to Talk ‘Feelings.” in the New York Times.  Or literally dozens of other treatments of the subject — just Google “sexism in STEM.”

But now researchers from Abertay University in Scotland and the University of New South Wales in Canberra have come up with a novel — if pretty far-fetched — “explanation” for the gender disparity in the field of Physics.  They claim that “boys are better at Physics because they learn about ‘projection’ while going to the toilet.”

Here is how this remarkable discovery was described in the education section of The Telegraph:

From a young age, boys are taught about how to aim accurately so that they do not make a mess in the bathroom, and this gives them a better understanding of “projectile motion”, according to three academics. . . .

“Playful urination practices – from seeing how high you can pee to games such as Peeball (where men compete using their urine to destroy a ball placed in a urinal) – may give boys an advantage over girls when it comes to physics,” the academics wrote.

The researchers said they have examined gender differences in achievement on physics tests, and found that girls generally perform worse than boys, but with a more marked gap in specific topic areas.

“In particular, the largest gaps in performance between girls and boys arise in questions that involve projectile motion – things that have been thrown, kicked, fired, etc,” they said. . . .

They said this is significant, since the physics curriculum often uses projectile motion as the starting point for more sophisticated mechanics concepts such as force, energy and momentum.

“This is even done because it is assumed to be more familiar, and hence easier to relate to,” they said.

The researchers concluded that there is “no simple way” to provide girls with the same opportunities for exploring projectile motion that boys have.

Now, I’m no physicist and I’m not much of an expert on gender roles, nor have I ever played (or even heard of) “Peeball,” but I do have many decades experience in male rest rooms.  To say I’m not convinced would be quite the understatement.  Is this also supposed to explain why girls may, well, throw a baseball “like a girl” (as do some boys, of course)?  I actually did pretty well in Physics in high school, but I always thought it had something to do with my similar ability in Math (long since lost, however) and not in urination.  And what’ll it be next?  Girls are better than boys at interpreting literature because they have more time to sit on the toilet and read?

I will assume that the authors of the study had only the best of motives, hoping to make elementary physics education more friendly to girls.  But I doubt this is what those complicit in the very real sex discrimination and harassment at all levels in STEM will make of it.  For them, it’ll probably give a whole new life and meaning to the long-discredited Freudian trope of “penis envy.”