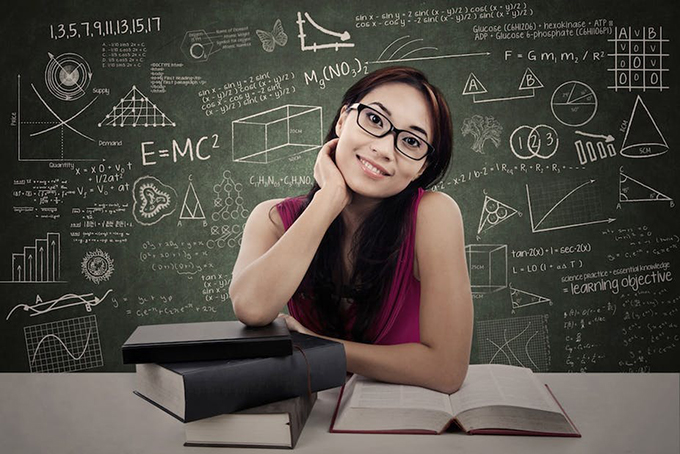 It is well known that women are under-represented in senior academic positions in most if not all countries. In UK business and management fields, for instance, only 20 per cent of senior academics are women, and this proportion is far from an outlier.

A number of academic institutions have responded by trying to reduce bias in the way they hire and promote. For example, many UK universities have made it obligatory for their staffing committees to be at least 30 per cent female, and many arrange diversity and unconscious bias training sessions for staff involved in recruitment or promotion decisions. Moreover, the Athena SWAN gender equality initiative encourages them to hire more women to senior academic positions.

This is all very welcome, but recent research in which I have participated suggests that it may not be enough – because bias is not the whole story.

Our paper, “Lay beliefs about competition: scale development and gender differences”, published in Motivation and Emotion, suggests that women can help themselves to grab more chances and move upwards via efforts to change their beliefs about the value of competition.

Past research has shown that women are less competitive than men because of the different evolutionary and social pressures they experience, such as the patriarchal social order and the domestic roles that women have traditionally played.

Extending the current understanding, my co-authors and I examined whether men’s and women’s beliefs about competition – derived from the different ways they experience it from early childhood – can explain gender differences in competitive attitudes and behaviours. For example, competition may lead to positive outcomes, such as boosting performance, developing character and promoting innovative problem solving. On the other hand, it can lead to negative outcomes, such as unethical behaviour, reduced self-confidence and damaged work relations.

In a set of studies involving 2,331 participants (49 per cent women), we found that while there is no gender difference in beliefs about the negative outcomes of competition, women do attribute fewer positive outcomes to competition. On a seven-point Likert scale, where 7 means strongly agree, men scored 5.7 while women scored 5.2; these two scores being statistically different. Moreover, women who hold less positive beliefs about competition described themselves as less competitive and, importantly, were less willing to compete; 21 per cent of women chose to do so, compared with 36 per cent of men.

These findings suggest that even when there is little bias in the staffing system or decision-making, qualified female academics may opt out of important career opportunities, in part because they do not believe that such competitive processes can bring positive outcomes. Some UK universities, for instance, have seen that junior female academics are slower than their male counterparts to apply for promotion.

If a woman with a strong academic track record neglects to compete for more senior positions because she does not want to “feel greedy”, or believes that promotion is not necessary for good performance, such missed chances not only affect her own earning potential: they also hurt the growth of the institution and society by restricting the talent pool at senior levels.

So what can be done? Since many beliefs are known to be more malleable than people often assume, we suggest that if more opportunities were created for women to experience healthy competition from early in life, such as competitive sports, chess or debating, women might develop a more balanced view of competition.

Of course, there is little that universities can directly do to ensure that this happens. But research and popular practice have also shown that training adults is effective in removing bias and stereotypes, as well as in reinforcing positive behaviours. Hence, while maintaining efforts to fairly structure their staffing systems and train their decision-makers, academic institutions may also consider organising workshops to educate their employees – particularly women – on the wide set of positive impacts that healthy competition and career progression bring about for organisations and society.

Through my work for Athena SWAN, I have learned that a few UK universities have managed to improve women’s representation in senior positions this way. For example, they deliver women-only “promotion workshops” or even one-to-one mentoring. Such sessions do not have to be long but do need to be regular to embed the message that efficient female career progression benefits everyone by improving productivity, filling skill gaps and boosting employer reputations.

Some people are critical of gender equality initiatives that seek to “fix women” rather than fix the system. But this is not what we are suggesting. Efforts to fix the system should certainly continue. But genuine equality will be achieved more quickly if these are complemented by initiatives to help women obtain a more positive perspective on their potential to succeed in that system.

Author Bio: Sun Young Lee is an associate professor in the UCL School of Management.