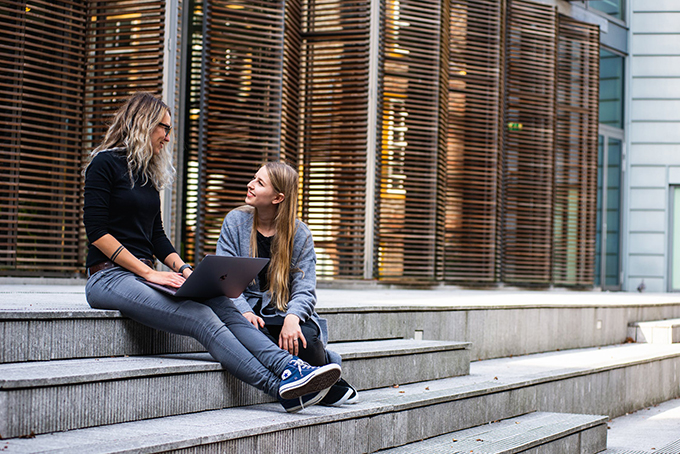 The female-only colleges have a long history in the US education system. Dating back to the teaching seminaries of the 19th century, institutions such as Wellesley and Vassar have played their part. Attending those encouraged women to make their dreams come true in an era when it was considered almost impossible.

The US currently hosts more than 40 women’s colleges, including world-renowned ones. However, the notion of single-gender colleges in the 21st century is admittedly a contentious topic for many reasons.

There are those who advocate for their benefits. Others are skeptical about its influence on the personal development of students.

Should you attend a female-only college? Here are a few different factors to consider before making a decision.

In the National Survey of Student Engagement based on comparing experiences of Women Students at Coeducational and Women’s Colleges, the following was observed. Those attending women-only education facilities report a higher level of active engagement in college.

The Network of Female Peers

Relative to the environment of co-ed institutions, students have repeatedly acknowledged that women’s universities offer a better support system.

Contrary to the stereotypical beliefs, such colleges are more welcoming in spirit and sustenance to fellow classmates. Whether you need help with academics or looking for a reliable write my essay for me service, peers will help you with resources and constant assistance.

The pressure is thus severely lessened with the help of the extensive support network.

With resources dedicated to women, you will be presented with many unique opportunities that might not be available in co-eds. Experts say that single-gender classrooms can allow the teachers to prepare gender-specific lessons.

Bespoken programs could target a specific focus on female students and the issues they face. There are also diverse opportunities in extracurricular and other activities where women are given fair exposure.

A women’s school celebrates every achievement of students. All the positions are held by women, and the professionals are acknowledged for their achievements.

Having female role models is inspiring and comes with its psychological benefits. On a pleasant note, many schools are also welcoming transgender students and revising policies in that regard.

While female colleges certainly have plenty to offer, they also have some drawbacks.

Limited Interaction with Representatives of the Opposite Sex

The entire class cohort being female, students also worry that they would not be adequately prepared for the co-ed environment of the workplace. There is also the factor of general competition in the workforce that many women find more intense.

By engaging with the opposite gender, there are chances of learning the tactics of male competitors. It is important to be familiar with how they perceive and act to be better equipped.

The ramifications of the lack of male involvement extend to the social settings as well. It offers a very limited setting for socialization. This might greatly influence how you behave in social situations, especially in male company.

The ambiance fails to reflect that of the real world and might make it challenging for students in the future.

No Fit for Every Student or Teacher

There is no guarantee that every woman will fit into an all-female environment or that every professor will be equipped to teach a single-gender classroom. Some students function and perform better in mixed classes, and so do the teachers.

This would influence, regardless of how good a college is, on how the individual will receive the desired education and how effectively a teacher can impart it. 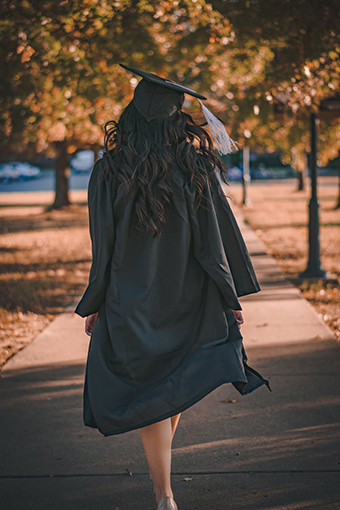 On the Last Note

Both male and female genders are unique in their own ways. In a nutshell, co-eds might do a better job in preparing students to mingle with peers and adapt to real-world situations with more ease.

Nevertheless, women’s colleges have a proven record of promoting students to reach the greatest of accomplishments, complement, and compromise with each other.

An all-female college might not be the right choice for every woman. There are many who would feel thrive in the single-sex learning environment, both academically and socially. On the other hand, there are those who would find themselves miserable and lacking some elements.

The processes of applying to women’s colleges are the same, except that you should be able to demonstrate why you choose this particular college and its single-sex environment. Take sufficient time to make this decision, as it could undeniably affect how you evolve as a person.