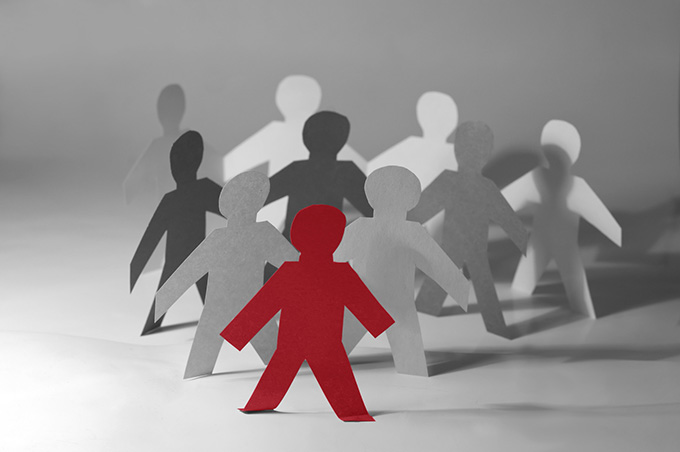 The positive impact of universities on society has never been clearer than during the Covid-19 pandemic. University graduates are delivering treatments on the frontlines. University research is being applied by governments to inform lockdown decisions and, in collaboration with pharmaceutical companies, to develop vaccines. For so many different strands of university activity to come together synergistically is rare. For the impact to be so visible to the public is even rarer.

Public recognition of what universities do underpins their societal mandate. In the face of increasing marketisation and deregulation, that societal mandate has been challenged. Universities are continually being asked to demonstrate their impact. As a result, attempts to measure impact are proliferating.

National assessments in the UK, Australia and elsewhere include impact components. Times Higher Education has launched impact rankings (with Elsevier). The University of Melbourne, King’s College London and the University of Chicago recently proposed a new framework to measure, evaluate and promote the societal impact of universities. There are international organisations dedicated to the topic, such as the Network for Advancing and Evaluating the Societal Impact of Science.

These initiatives all take us forward. But none have yet fully cracked the code because measuring impact is notoriously difficult. Societal impact – such as longer life expectancy, reduced carbon emissions and job-creating inventions – typically takes decades to be realised through complex, iterative processes undertaken by disparate actors. And meaningful indicators are elusive, often focusing retrospectively on activities (such as educating students) and outputs (such as counting articles) rather than outcomes. Impact frameworks, often based on case studies, are vulnerable to criticism for being subjective, qualitative, incomplete and not scalable.

Addressing these challenges is essential and collaboration will be key to success. In this spirit, the University of Tasmania (UTAS) and Elsevier agreed to share data, analytics and expertise to develop an approach aimed at maximising UTAS’ impact on Tasmania but that can also be applied anywhere else.

The first step in what we call the Tasmania Model is to look outwards and identify and prioritise specific societal issues to address. We analysed six areas of Tasmanian society – educational attainment, health, economy, social inclusion, cultural activities, and environmental sustainability – to identify the most critical issues. For instance, by aggregating public health data we found that Tasmania has a disproportionate prevalence of mental health conditions, arthritis, hypertension, asthma, diabetes, cardiovascular disease and chronic obstructive pulmonary disease. Where evidence was lacking, we built new datasets. For example, we commissioned Ipsos to survey more than 500 Tasmanians so our prioritisation would be informed by public opinion.

Although we would like to tackle all issues, we know that UTAS is more likely to have impact in areas where its research capabilities are robust (as indicated by publication/citation proxies), where its educational capacity is strong (indicated, for example, by the number of graduating students), and where it has developed effective partnerships. Hence, the next step is to create an index to assess the university’s potential to have impact on each issue.

Areas that are both important for Tasmania and where UTAS’ potential to influence is high become clear investment priorities. In faculty workshops we discuss the collated evidence and agree on implications for each area. These conversations are essential to embed an organisational focus on impact.

For example, one pressing issue for Tasmania is adaptation to climate change. UTAS’ ability to influence in this area is strong because of its outstanding Climate Futures modelling capabilities and robust partnerships across a range of sectors, including energy, agriculture, tourism and engineering. This is reflected in it ranking third globally in THE’s 2020 Climate Action rankings.

The next step is to build action plans in those priority areas to translate the university’s activities into actual impact. For example, UTAS research showed that despite being used frequently, sedatives are a poor treatment for dementia. The university mobilised multiple pathways to ensure that its research benefitted people living with dementia: educating pharmacists, launching online courses for carers, changing government guidelines, and signing more than 150 agreements with aged-care service providers. By analysing the causal chain of impact, we aim to build even more rigorous pathway models to inform future planning.

The final step is to implement those action plans and measure progress. This will take years. In the near term we will focus on achieving milestones along pathways, such as building relationships with intermediaries that help translate the university’s activities into impact. For example, UTAS’s relationship with Wine Australia is enabling it to translate its Climate Futures modelling into local employment, because it helps make winegrowers more aware that Tasmania is predicted to become increasingly favourable to grape cultivation.

We don’t yet know to what extent our approach will have broader applicability. Tasmania is small, which means that outcomes data are relatively accessible, and it has only one university, which limits complexity. An obvious question is how this small-scale model would apply to a university that is one of many in a region.

Nevertheless, we believe the Tasmania Model offers a valuable new approach because it focuses on future societal impact (rather than trying to quantify past contributions) and because it deploys evidence-based pathways to guide implementation. And it is a model that funders and government agencies, as well as universities, could use. We invite you to contact us to join the conversation.

Author Bios: Rufus Black is Vice-Chancellor of the University of Tasmania and Nick Fowler is chief academic officer at Elsevier, in association with the International Center for the Study of Research.