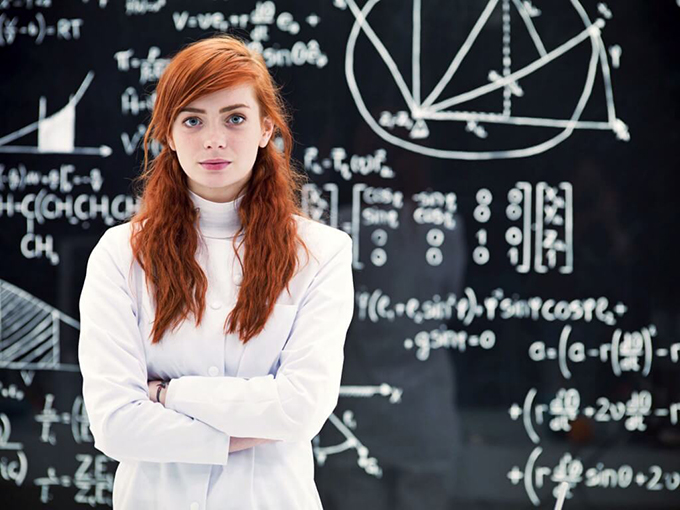 Broadening the representation and leadership of women in science and engineering continues to be both a focus and a challenge for Canada and the global world. Gender diversity brings a mixture of perspectives and skills on topics from salary disparity to sexual harassment that strengthens the fabric of the academic setting and workforce.

Recently, the University of British Columbia, together with the Vancouver-based consulates of France, Germany, the Netherlands, Switzerland, United Kingdom and the United States, hosted Women in Science, Health and Innovation. We brought together women from universities, industry and government from our respective countries to showcase global leadership and possibilities for similar initiatives in Canadian cities that enjoy strong academic-diplomatic relationships.

Academics, diplomats, industry leaders and others alike have a role to play in ensuring that understandings and principles of fairness and justice in the workplace are met. According to the Initiative on Women in Science and Engineering Working Group, key stakeholders must be identified and specifically tasked to shoulder and maintain the responsibility for equality in opportunity, pay, expression and implementation. Lessons about equity belong in the earliest stages of education, and in the implementation of learning in the workforce and through its broader expression in society.

Conferences offer discrete opportunities for discovery and networking among women and men, but creative new opportunities to establish enduring relationships are needed for sustained international collaboration. Broad initiatives such as the Athena Swan program first established in the United Kingdom, and now adopted in Canada, the USA, Ireland and Australia, provide financial incentives to promote equity in the university public sector. The 2020 L’Oreal-UNESCO For Women in Science Awards: Life Sciences and the Elsevier Foundation Awards for Early-Career Women Scientists in the Developing Worldrecognize individual excellence. Similar models could incentivize the private innovation sector for both research and business development.

The landscape is wide open for governments to expand their support for fellowships and scholarships that lead to shared exchanges and expanded thinking and possibilities for career growth and advancement. No doubt, benchmarks of impact are key for incentivization to succeed; flexible strategies will keep such programs scientifically fresh and economically relevant.

Questions remain about who is conducting the research and what their findings are telling governments and the academic and business communities. Regional averages for the share of female researchers for 2015 are 28.8 per cent worldwide, and range from a low of 18.5 per cent for South and West Asia to a high of 48.1 per cent for Central Asia.

We have much to learn about the breadth of careers, support strategies and resources for return to work and the inclusion of gender in research impact assessment. Cross-sectoral comparisons about career trajectories are needed between developing, in transition and developed economies.

We need to understand more about the benefits and risks of non-linear careers: some of the most noteworthy women leaders in science, health and innovation and other sectors have zig-zagged by violating traditional norms. Many tackle the additional stresses of racialization and the responsibilities of parenting and partnering alongside their professional endeavours.

Non-linearity is often stigmatized by barriers to career advancement that are measured by strictly conventional, geographic or disciplinary research measures. Nurturing non-linearity might be more important than we think. Only data will lead us to know how to best foster unconventional movement in diverse cultures and contexts.

Public diplomacy involves government-sponsored efforts to communicate with publics and establish dialogues about issues that may both inform and influence them. It can foster mutual understanding about and across political, cultural and religious boundaries. Live events, including conferences that embrace the participation of the public can offer discrete moments to meet this goal. But highlighting and elevating the visibility of national leaders in science, health and innovation to the public requires more. Their stories must be featured. Digital communication through social media is a good way to achieve it.

Just like the challenges of establishing strategic benchmarks for equity, knowing whom to highlight and when is by no means trivial. Strategically profiling researchers will achieve the inspiration that such outreach can have.

The four themes outlined above are pillars for future work in the science, health and innovation sectors. They are not exclusive of other responses to ongoing threats to inclusiveness, equality and human rights. Complacency in any sector, in any country, is major one.

Our conversation demonstrated the benefits of openness and action as key principles in gaining traction and moving ahead on a shared vision.

Author Bios: Judy Illes is Professor of Neurology and Director of Neuroethics Canada and Santa Ono is President and Vice Chancellor both at the University of British Columbia