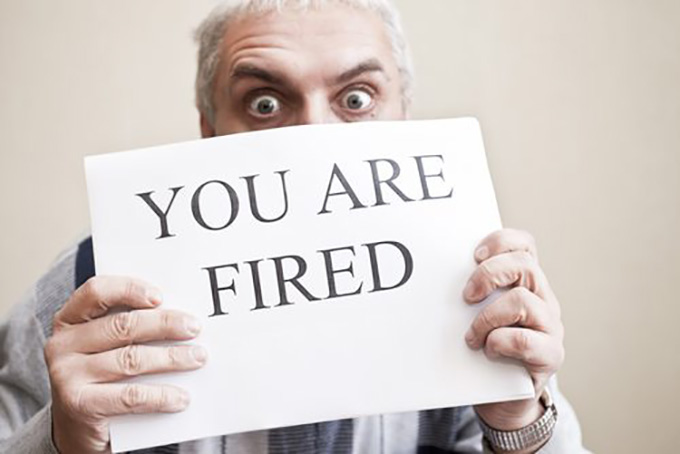 It’s possible I’ve written about Harvard too many times in this blog—I realize very few of my readers are likely to ever set foot on the campus. That said, Harvard is influential, and what happens there can affect how other schools behave. They must be aware of their position, and really should make effort to set some sort of honorable standard. Apparently, that’s merely an opinion on my part:

Before going further, allow me to state I’m no fan of Weinstein. I’ve heard the tape, while I acknowledge the possibility what I heard was taken out of context, the rumors swirling around that guy (and Hollywood in general) make it tough not to take it at face value.

I’m also no fan of lawyers, and I respect Weinstein’s lawyer is going to have his work cut out for him explaining how things aren’t exactly as they appear to be with respect to Weinstein.

Despite my inherent dislike of Weinstein and lawyers, I acknowledge Weinstein is entitled to a lawyer. Considering how often these sorts of people “are involved in suicide activity” if things get so bad for them that they might turn State’s evidence, it’s simple human decency to give them a fair chance to avoid that fate. The lawyer should be allowed to perform his job without undue interference from forces not directly connected to the case.

Alas, these are the days when not only are disreputable people (or people alleged to be disreputable) subject to attacks, anyone associated (or claimed to be associated) with designated targets are also vulnerable.

Weinstein’s lawyer’s “day job” is as faculty at Harvard. And, as Weinstein’s lawyer, the mob, composed of students, descended upon him. If Harvard acted with integrity, they would have protected the guy, and moreover would have used the opportunity to teach their students (many of whom are likely to become lawyers themselves) how fundamentally wrong it is to attack the lawyer of even the most deplorable person.

Harvard did not take the path of integrity or the opportunity to teach their students:

“Harvard University’s administration has unilaterally surrendered to a mob of student-activists demanding the termination of law professor…over his “trauma-inducing” decision to join Harvey Weinstein’s legal team.”

I guess I should clarify that Weinstein has multiple lawyers (he’s entitled), and the professor here will remain as faculty…but these are distractions. None of Weinstein’s legal team is a valid target, and none of them should face outside repercussions for choosing to defend the alleged man.

According to the students, simply being a part of Weinstein’s defense “has made Harvard an unsafe and hostile educational environment.”

Rubbish, of course, and Harvard’s caving in to such ridiculous student demands reduces the value of Harvard’s educational environment, especially since Harvard is a law school…they really should support the rule of law over mob rule.

The implications here are frightening. Harvard is now on the record as implying that simply defending someone accused of sexual misconduct is committing a form of sexual misconduct. While my personal belief is Weinstein is guilty of extreme misconduct, he actually hasn’t been found guilty in a court of law as yet, and his lawyers are in no way guilty of such misconduct regardless of any court’s judgement on Weinstein.

But the mob thinks so, and Harvard is siding with the mob. If a school such as Harvard has made such a ruling, then, across the country, other schools are going to follow suit. It’s no great stretch to think a faculty member who even allows someone accused of such wrongdoing in his class risks attack…but it’s even worse than that.

These are the days where innocuous things you did years ago can be retroactively determined as incredibly vile crimes; just how many comedians have seen their careers destroyed, if not damaged, by jokes they told many years ago when it was acceptable to tell jokes about topics forbidden today?

Is it such a stretch to conceive a professor being punished for giving a good grade years ago to someone in the bullseye today? I certainly can’t rule it out, and Harvard has paved the way for such lunacy.

Even if my musing in the previous paragraph is fantasy—considering the everyday madness on our campuses I honestly don’t believe so—another issue Harvard has raised here is a student safety issue.

Their defense of their action, reprehensible on the face of it, is that the students didn’t feel safe, and that Harvard is justified in doing whatever it takes to make the students feel safe.

And this is still madness.

Once again, other schools will take notice and determine that they can indeed do whatever they want in the name of “student safety,” protecting students from ideas they don’t like (already done to a considerable extent), as well as a host of “threats” I can’t even conceive of because I think rationally, and this is not something one can expect of a mob.

And yet we have people willing to commit criminal fraud and pay ridiculous sums of money just to get their kids into schools like Harvard. I can’t quite pin this on the student loan scam, which is why I often discuss the edu-fascistic takeover of higher ed, as Harvard’s behavior is simply a reflection of it: both admin and the ideologues benefit greatly from abandoning the basic concepts of the rule of law.