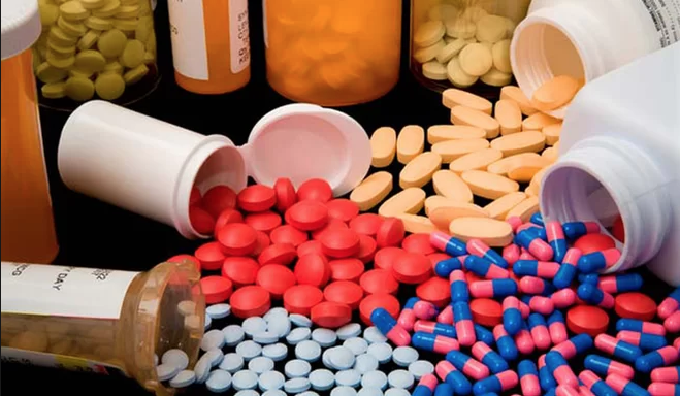 It’s the end of summer as I write this, so things are pretty quiet on campus. A recent study touched on a few things I’ve wanted to mention about today’s campus which never seem to make the news much:

Drug use is pretty heavy on campus, particularly marijuana. I’m not passing judgement here, though I certainly advise against it (my personal experience is minimal), and hate when students stumble into class surrounded by a foul-smelling cloud of stale smoke. Everyone knows about this drug being used by college students, however. There’s another drug very popular on campus I want to get to.

While marijuana and other recreational chemicals (hi alcohol!) are very popular on campus, many students also desire drugs for treatment of ADHD. Students with Attention Deficit Hyperactivity Disorder take these drugs, usually Adderall, presumably, to help them focus, in other words to help them study.

So, quite naturally, “normal” students who intend to study take these drugs in the belief that it will help them. Now, ADHD is a “spectrum” disease, which means, technically, everyone has a little ADHD, some just have it worse than others, so I can understand the thinking that, indeed, these drugs might be helpful for everyone.

Apparently, most every student on campus agrees with me, as the prices for (illegal) doses of these drugs go up during mid-terms and exams, as the demand spikes (curiously, even students who directly observe this basic economic principle still will adhere to the communist/Keynesian economic doctrine, but I digress…). The pharmacies also tend to run out of Adderall this time of year, but as yet nobody in power has been able to connect the dots between this and the increased demand on the black market.

But the study says “healthy” students don’t benefit from the drugs, at least no more than a placebo. I know, any reasonable person at this point in civilization understands there’s little reason to accept the results of any study, but I feel the need to address why this particular study might well make some sense.

When I first started teaching in higher education nigh 30 years ago, I didn’t get students with ADHD in my class. Now, every semester I get a half dozen or more; once when I was teaching a low level course 30% of the class was so diagnosed.

Direct observation on my part shows that, yes, ADHD students generally don’t do as well as “healthy” students but…I’m not convinced this is a confirmation of ADHD. I’ve tutored many, many, students on a 1 on 1 basis, and the bulk of them had this sort of diagnosis—they get the tutoring because of the diagnosis, you see.

I know, I’m not a medical professional, but of perhaps 100 such students I’ve worked with on a close basis? One legitimately struck me having a true cognitive issue. The rest? Well, a few had bad teachers, many were suffering from poor course design (I suspect Common Core will succeed in making this a more common problem, hence the name for it), and the majority simply had poor study skills or otherwise were not good students. I helped the bulk of my 1 on 1 students, but I concede I could do little for that one kid: he needed professional help and proper career guidance, and I advised his mother as such after a month of trying and failing a number of techniques with a kid who I honestly believed was not stupid, but could not think straight long enough for a high school level math problem.

The point of my verbose anecdote is I’m quite confident that ADHD is heavily over-diagnosed, although I can’t say for sure if my personal observation of a factor of 100 is true (much bias in how I get kids to be tutored, after all). It’s really worth noting that unlike “real” diseases, ADHD seems to move along state and school district lines—schools that offer more benefits to ADHD students get markedly more such students.

(Yet another digression: it’s quite possible that the skyrocketing rates of autism are likewise due to the increasing government benefits of an autism diagnosis, and not entirely due to vaccinations.)

The “double blind” study really is the gold standard for this sort of thing. I reiterate that the results of many published studies can’t seem to be replicated, to the point that trusting any study claiming to have a result more interesting than the above “no result” is foolish.

So, yes, the study shows no benefits for “healthy” students these ADHD drugs. I strongly suspect there are few, if any, benefits to the ADHD-diagnosed students for using these drugs either, but good luck getting funding for such a study.

This is just how insidious our “health care” system is today. Not only do we have wide swaths of our children being given drugs of probable no benefit, we have the “healthy” kids paying black market prices to get those drugs, because they supposedly might “help” them, too.

Meanwhile, the only thing you ever hear about on the news is how much Russia is a threat to everyone. Russia might not be our buddy, but I doubt it rates in the top 10 of serious problems this country, or even the world, really needs to address.