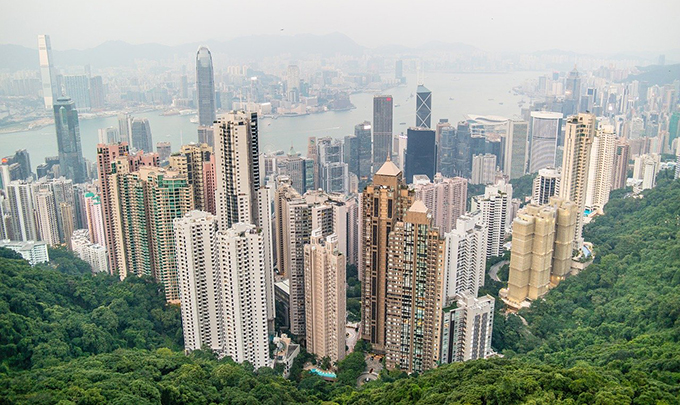 Whatever happens elsewhere in the world, the universities of Hong Kong will never return to normal after the end of the Covid crisis.

Higher education systems across the globe have been deeply shaken by the pandemic, but Hong Kong’s has been triply blighted. First, we saw a wave of temporary university closures in response to protests at the time of the 2019 Extradition Bill. Next, we had a whole term of online teaching, social distancing and lockdown – and my own university, for example, has opted for exclusively online courses next term as well. Now the National Security Law has introduced systems of surveillance and new police powers, including an ill-defined mandate to “intercept communications and conduct covert surveillance on a person suspected of endangering national security”.

One of the four main offences set out in the law, for which penalties include life imprisonment, is “collusion with a foreign country or with external elements to endanger national security”. Of course, universities today have to prioritise international collaborations. Yet the precise nature of “collusion and of “external elements” is so vague that most academics will surely think twice before getting openly involved in projects in fields such as security, international relations, politics and even arts and humanities.

The government response to the pandemic has led to notable changes within institutions. Communal tables in libraries and study areas have been replaced by single seats spaced metres apart. Campus restaurants have single-file queues of students awaiting temperature checks. And there are signs everywhere recommending social distancing, hand-washing and mask-wearing.

Even more significant have been changes introduced to address security concerns arising out of the recent protests. Barbed wire, reinforced concrete, steel girders, security desks and checks, and newly installed electronic gates have all become common, often on largely empty campuses. As academics, we are well aware of the impact of the environment on individuals and these dramatic developments have left us shell-shocked.

One of the most far-reaching effects is to shut off public access to universities. This is a huge pity. Writing in Times Higher Education in 2018, for example, Les Back, of Goldsmith’s, University of London, argued that university buildings should remain “public places” and lamented the way that many UK campuses had installed security checks and made staff wear lanyards so they could keep all their swipe cards at the ready.

Yet the issue is far more charged in our part of the world. A 2017 article in China Daily – the English-language newspaper owned by the Communist Party of China – noted how, unlike in Europe and North America, “most Chinese universities are fenced off and some do not welcome outsiders”. That April, “Sun Yat-sen University in South China’s Guangdong province [had decided to] bar visitors from entering the campus, with the aim of maintaining order and guaranteeing students’ and teachers’ security”.

This offers a sobering precedent for Hong Kong. Here, universities have always been an essential part of community life and the public takes great pride in their status and upkeep. Campuses in Shatin and Hong Kong Island have long been popular destinations for local families at weekends and over the summer months. Such access is seen as integral to the public spirit here since government funding supports all Hong Kong’s universities. Institutions themselves have also been keen to give back to their communities by providing recreational spaces for people living in congested urban centres with few parks.

With sporadic unrest simmering again and Covid-19 still far from vanquished, no one knows when the public will be able to access Hong Kong universities so freely again. Yet this enforced separation may well lead to greater suspicion of academics and lend support to those intent on vilifying universities.

Barricades, barbed wire and security checks inevitably affect the nature of what goes on within universities, as well as how they interact with their publics. It is to be greatly regretted that even when the coronavirus passes into history, such barriers seem highly likely to become a permanent feature in Hong Kong.