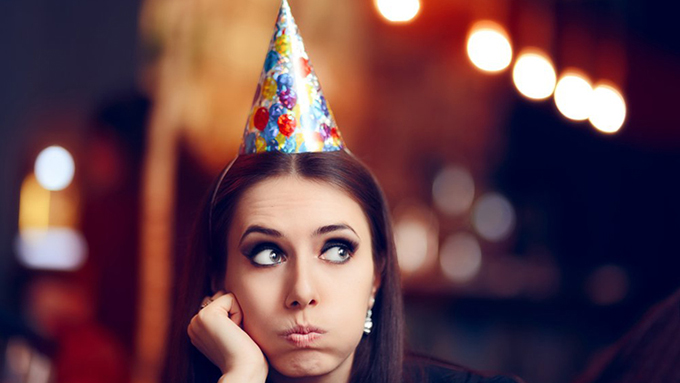 What Is Passive Voice?

The first step to being able to identify the passive voice is to know what it is. There’s a specific formula that you can use to find constructed sentences in the passive voice: Subject + form of “to be” + past tense verb participle + optional phrase.

In this instance, the subject of the phrase receives the verb’s action. Let’s take the sentence, “Joni threw the apple.” as an example. In passive voice, the phrase would read, “The apple was thrown by Joni.”

You might even find that the optional prepositional phrase can be removed and still be considered a passive voice in certain circumstances. An example would be, “An apple was thrown.”

Writers often get confused between the concept of passive voice and tense, but they are quite different. Tense refers to time, while voice refers to a subject performing a specific action.

When determining tense, you’ll need to ask yourself, when did the action happen? Uniquely, passive voice can happen in any tense, as per these examples:

The Difference Between Active and Passive Voice

There are a few key differences to consider between the active and passive voice that makes each easier to identify.

The main difference between active and passive voice pertains to how the subject acts upon the verb. When used in a text, active voice is often easier to understand, especially when reading a sentence.

Active voice allows readers to know what action is performed by whom without having to wait until the end. An example of active voice using our above example is, “Joni thew the apple.” As you can see, readers can know who threw something before the conclusion of the sentence.

Another difference is that active voice is more concise than passive voice, allowing you to get more information in less text.

This reason is why passive voice is so easy to see in academic text and marketing text. Not only does this form of writing bore the reader, but it can also lead to large blocks of text. The more concise information is, the easier it is for readers to digest and retain.

In some instances, passive voice can cause the reader to question who the subject is in the text. This issue can make it more challenging to understand and to follow, especially in creative writing.

How To Identify Passive Voice

Instead of being stuck trying to identify the passive voice on your own, there are automated options like grammar checkers. Alternatively, it’s simple to figure it out independently using the above formula or a few below tips.

Grammar checkers are one of the best options for immediately identifying passive voice, especially those such as Grammarly. Typically, these programs are available as browser add-ons that automatically check your spelling, grammar, punctuation, and more. A few can also be downloaded directly to your computer and used as a standalone program.

What makes grammar checkers unique is that they align your writing to accommodate the style you’re trying to achieve. As you review your edits, you can learn critical tips and tricks to identify your passive voice.

With that said, grammar checkers don’t do all of the work all the time. It’s vital that you review your passages after being grammar checked to determine if you need extra edits.

The most sure-fire way to avoid writing in passive voice is to do it on your own. The easiest way is to identify the occurrence and then identify the responsible subject.

Writing in passive voice can be looked down on for various reasons, though it is sometimes necessary. Being able to identify the differences between active and passive voice can quickly transform your writing abilities.