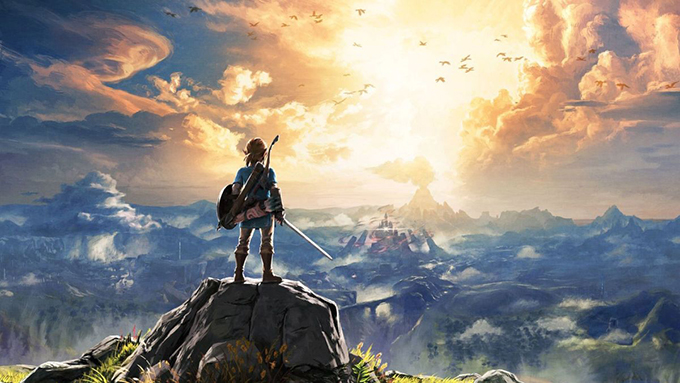 The pandemic has bred a new dependence on online technologies for work and social engagement. Immersive technology such as that used in 3D video games, virtual reality and augmented reality can be designed now so that the person experiencing them is transported into a socially rich online world.

This began with the design of massive online role playing games and continues with other platforms for living in an altered digital reality with purposeful activity, such as the platform Second Life.

During pandemic shutdowns, online role playing gamers have still had access to extensive social connections with many people in virtual worlds. Players communicated free of charge, with hundreds of other people on the real-time voice server Discord.

The combination of an immersive 3D video game and real-time voice communications created a reassuring space when the external world was cut off.

But game worlds are not just for recreational community. This form of immersion based on a desktop computer experience has now reached the medical and humanitarian fields as well.

A game world is an alternate world that can transport users to virtual worlds. This means that in corporate, academic or life coaching settings, people can also learn and practise extending their skills in virtual space.

Perhaps most importantly, a game world is not a game. It has no winning or losing conditions. It is simply an immersive fantasy world that is created with the intention of promoting interaction with its environment. Visiting a game world is like visiting a city or a continent, or even the inside of an emergency room where rules, called game mechanics, govern the players’ abilities. It is not a game in that it is not designed to entertain, but to both entertain and change behaviour.

A game world has a few core essential components. The first is a narrative, or story. If it were used for medical education for example, the world could be the inside of an emergency room.

Currently, the World Health Organization (WHO) is building such simulations. By using a 360 camera we can record any emergency department in the world, then translate that into a 3D model which can be viewed on a desk top or enlarged so that the user is standing inside that virtual reproduction.

The WHO Learning Academy is building code to admit simulated patients, each one with its own life path. Virtual lives can be saved by managing the flow of patients during a mass casualty simulation. The software can predict how many minutes can be saved by careful triage.

Game worlds can be more fantastical and oriented to increase enjoyment of learning, particularly when the subject matter is complex. The UN office for Disaster Risk Reduction and the the UN World Food Program have produced video games for learning about the respective issues they respond to.

Currently with the World Food Program, our team — consisting of a video game company, learning professionals and UN subject experts in Rome — is building a fully immersive exploration game. We are working on building a game world for UN staff that will help them learn how to protect vulnerable populations and how to be accountable in their field work.

The game world features multiple engagement loops (things to do) that make it attractive to participate in.

When you have to teach the minutia of a 40-page manual in a few hours, a video game world is a sound approach. People’s capacities to recall text they read is limited in the short term, and their memory of it diminishes over the long term, but when people learn procedures through a video game world they show high engagement and retain the information.

Two terms have now become essential when describing what happens in game worlds: “autopoiesis” which means self organizing or self generating; and “hyper reality” which is a term developed by French post-modern sociologist Jean Baudrillard referring to “the generation by models” of something real “without origin or reality.”

A game world has its own “digital physics,” not real-world physics, thus separating it from simulation. A game world is a place where new things can be created and the person lives among fantasy objects. Autopoetic hyper reality is a digital space where the player is enticed to complete goals in a fantasy that encompasses a simulation. 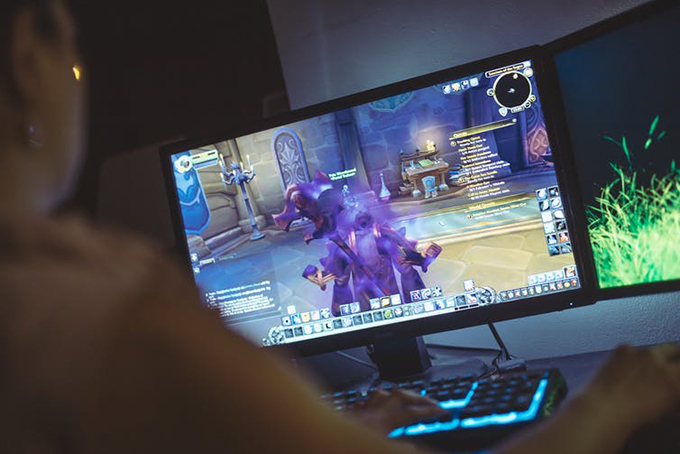 In ‘The World of Warcraft,’ players can create a character avatar and explore an open game world. (Shutterstock)

Scholars across the field of digital media are now hard at work creating a kind of fusion of the the human nervous system with technology. What this means is that the boundary between one and the other will become imaginary, for example, in the instance of doctors using remote technologies to conduct medical procedures.

But the larger meaning is that as virtual reality continues to mature, we will gradually live more of our lives in digital space. We’ve seen many examples of this through the pandemic, including new uses of Zoom and social media to replace the workplace and face-to-face contact.

Digital game worlds are places we can live, play and work together across great distances while feeling we are in a reassuring place where we connect

Author Bio: David Chandross is Associate lecturer, Masters of Digital Media Program, and Senior Scholar in the field of Aging and Technology, Ted Rogers School of Management at Ryerson University