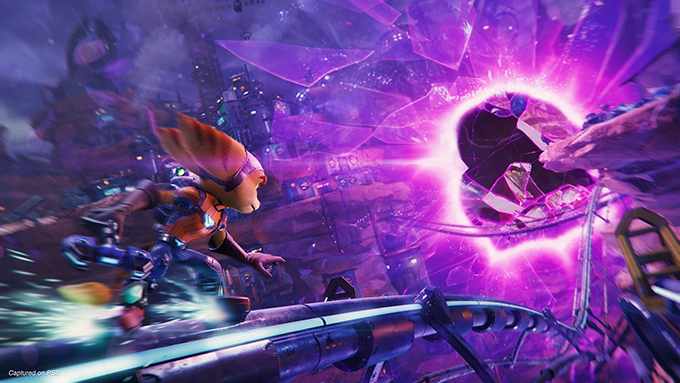 The conversation around video games has been subtly shifting over recent years. Once almost universally slated as pointless at best, and at worst extremely harmful, video games have come in for what we now know to be unfair criticism. Politicians have used them as an excuse for their own failings over social issues such as childhood obesity and youth violence. But modern research has failed to confirm these purported causalities, instead revealing a number of psychological and cognitive benefits to players. You can read more here about the best video game franchise for your brain, or stay on this page to find out how gaming can boost cognitive power.

This is a claim made by many gamers as an argument in favour of gaming, and most instinctively know it to be true from experience. But now science has also proved that both reaction times and hand-eye coordination are improved by playing video games. This has been shown in empirical studies and even through brain scans – one study found a material difference in the brain composition of regular games, suggesting that they had improved motor and visual information processing.

Like any muscle, our brains need a workout or they will deteriorate. Our complex cognitive processes include decision making, language use, and problem solving, alongside more basic ones such as perception and attention. Many studies have been conducted that put gamers ahead of non-gamers for almost every measurable mental process. And these are not games that are specially designed for that purpose, but simply the regular entertainment games that are enjoyed casually by millions.

More specifically, the lingua franca of most online games, which is usually English. More and more educators are noticing that teens who play collaborative online games with players from around the world are acquiring language organically and effectively. This observation is a by-product of gaming but a significant one nonetheless.

Drivers, pilots, machine operators, mechanics and many other skills and vocations require heightened visual attention. This includes things like control over impulsiveness when exposed to excessive stimuli, and general spatial awareness. Gamers have also been shown to excel in these essential areas when compared to non-gaming peers. Dyslexia studies have also found that playing normal action games has a better effect on visual attention and reading test scores than some of the software designed specifically for dyslexia training.

Mood and mental wellbeing have an enormous impact on cognitive functioning. During the pandemic, gaming emerged as a vital way for many people to stay connected socially, with the consequent benefits for psychological wellbeing. Even the World Health Organization, which had previously been either dismissive or downright scathing of gaming, included it in its recommendations for staying mentally healthy during prolonged periods of social isolation.

As with almost everything, gaming in excess can cause more harm than good. Most of the potential negative effects are physical rather than cognitive, and include repetitive strain injuries, eye strain and tendonitis. In some rare cases, thought to affect less than 3% of gamers, the activity can become an addiction. This can result in loss of real-world connections and relationships, and at its worse may lead to anxiety and depression. However, these outcomes are only associated with a very small number of gamers with truly excessive habits. In moderation, the definition of which is still very generous, playing video games has been consistently shown to have benefits far outweighing any drawbacks. Integrating gaming into a lifestyle that includes enough sleep, exercise and nutrition can only be a good thing<