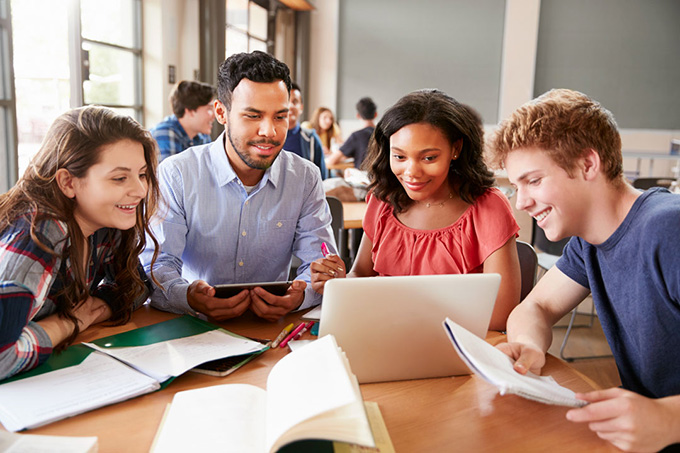 In recent years, Australian academics have been accused of many forms of wrongful expression including racism, transphobia and anti-Semitism.

Earlier this year an African-Australian researcher’s paper was accused of being racist. The research found the over-representation in crime statistics of Sudanese-born young people is not due to racial profiling.

More recently a queer political action group at the University of Melbourne called for a review of a philosophy subject on feminism over concerns the course materials contain “transphobic rhetoric”.

The university also drafted a new “gender affirmation policy”, which considers prohibiting public speeches or events it deems an attack on gender diversity. Critics of the draft policy argue it expands the relevant notion of “harm” and represents a major potential constraint on academic freedom.

These examples raise questions about the limits of academic freedom, and about what makes constraint of academic speech legitimate.

Political convictions underlie interpretations of such incidents. Some are more likely to emphasise concerns about purportedly harmful speech, and to interpret constraints on academic expression as an essential part of protecting marginalised members of society.

Others emphasise concerns about the negative effects of limiting academic freedom. They may interpret their stance as an essential part of larger efforts to resist illiberal cultural trends.

To evaluate these challenging issues, we need to understand the value of the university in a liberal society. We must also appreciate the many roles of academics in the university and in the wider democratic ecosystem.

The pursuit of truth

It is common to claim universities have the special function of facilitating the pursuit of truth. This pursuit requires open and fearless discussion of ideas, including ones that are controversial, false and even sometimes immoral. According to this view, censoring academics for their speech is incompatible with the rigorous pursuit of truth, and hence with the foundational purpose of the university.

But this can’t be the end of the story. First, the university has other important functions. For example, educating students, preparing students for life after university and improving public debate.

Second, some campus speech constitutes unjustifiable harm. Such harmful speech can be constrained when its exercise violates the rights of others, for instance their right to non-discrimination.

To better assess the limits of academic freedom, it is useful to distinguish between two aspects of academic work: teaching and research.

As teachers, academics are tasked with facilitating the pursuit of truth. But they are also responsible for cultivating a respectful environment, which gives students fair opportunities to grow intellectually. This requires presenting material in ways that don’t demean, subordinate or intimidate any one group or person.

In a United States case that went to court, a philosophy professor refused to address a transgender student with her preferred pronouns. Such behaviour singles out the relevant student and jeopardises their equal status in the classroom. It should not be protected under the guise of academic freedom. 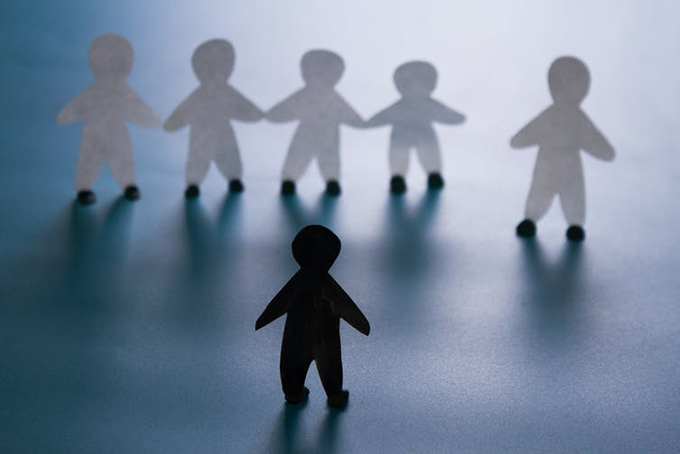 Academic freedom doesn’t justify singling out a student and demeaning them. Shutterstock

But as researchers, academics should primarily be interested in pursuing the truth. They should not, for example, minimise findings that challenge their political views, the views of their students or their employers.

Similarly, research should not be constrained merely on the grounds it might have bad effects. Valuable research often has some bad effects. A prominent US economist published surprising findings which challenge the common assumption black Americans are disproportionately likely to encounter lethal force from the police. These findings have, predictably, been used inappropriately. Some have used them to argue there is no racism in policing.

We are very sceptical about arguments that assume bad political consequences like this are sufficient to limit the freedom of academics to pursue the research that interests them.

It is important to distinguish the first critique from the second. The idea of the first is not that the speech might cause later harm, but that it constitutes harm on its own. Demeaning students is harmful in itself. And it violates principles of fairness in education.

So the relevant question is: when does academic speech constitute harm in this way?

Robust debate in the classroom

It is our view that causing distress, hurt feelings or discomfort in students cannot be sufficient on its own to limit academic speech — even if this distress is significant. 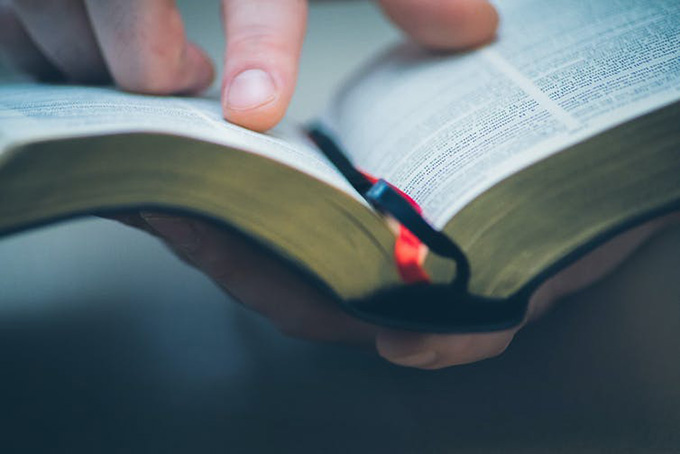 Students committed to the literal truth of the bible may feel distressed in a class on evolutionary biology. Shutterstock

Student distress can sometimes also be a sign instructors are engaging in unacceptable classroom behaviour. An economics professor should not mock their anti-capitalist student, even if that student were to exhibit poor reasoning. Similarly, professors teaching gender critical views — which distinguish between gender and biological sex and maintain biological sex is politically important — should not insult, intimidate or silence students who passionately disagree with them.

Academics can be appropriately censured for violating their professional duties if they behave sufficiently disrespectfully.

However, we should err on the side of preserving academic freedom when the cause of distress is the mere discussion of academic material. Outside of the case of clearly demeaning, subordinating, or intimidating speech, hurt feelings or distress are insufficient grounds on their own for limiting the speech in question.