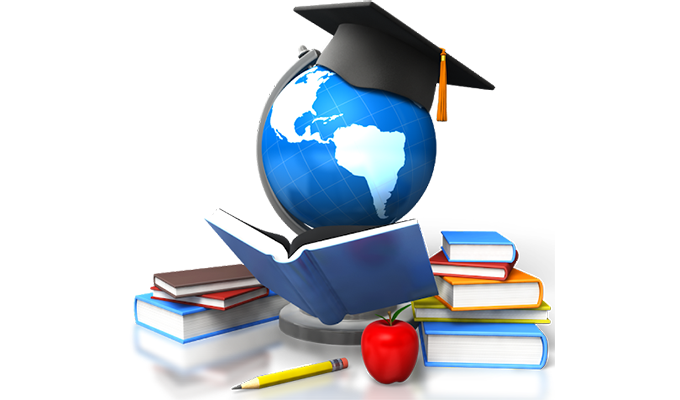 Many East Asian universities have been remarkably successful in their internationalisation efforts over the past decade.

There are now 14 universities from the region included in the world’s top 100, according to the latest THE rankings. One significant factor has been the use of English in teaching, which has facilitated the recruitment of overseas students and staff, as well as the expansion of student exchange activities with international partners.

The target of Japan’s Top Global University Project to enrol 300,000 foreign students was achieved a year ahead of the 2020 deadline. A similarly ambitious plan in Taiwan aims to make English the medium of instruction in 50 per cent of undergraduate courses and 70 per cent of master’s programmes, in accord with the Bilingual Nation 2030 policy.

It is worth noting, however, that these two initiatives currently involve only a selective group of top universities in their respective countries. Moreover, while enhancing staff capability to deliver courses in English is a top priority in Hong Kong, Japan and Taiwan, this is not enough in itself: there are other significant challenges on the road to internationalisation.

Internationalising HE means making programmes attractive to internationally mobile students from around the world, who make their enrolment choices partly on the basis of the educational experience provided – and this depends more on how learning is structured than on how teaching is carried out. Internationalisation has opened up previously insular pedagogic practices to international comparisons, requiring East Asian universities to embrace a wide range of classroom-based active learning strategies and facilitative skills that have been developed elsewhere.

Training is starting to be provided to bring staff up to speed with the full repertoire of skills to teach well. For instance, Ritsumeikan Asia Pacific University (APU), a Top Global (Track B) teaching university in Japan, has partnered with the University of Minnesota on a cooperate faculty development programme to expose its academic staff to best practices in teaching while enhancing their use of English as a teaching medium.

But another crucial issue across the East Asian region is that policymakers are far more ambitious than those actually working in education when it comes to the use of English. This has left university authorities pondering how to bridge the gap between expectation and reality. As an example, the National Tsing Hua University (NTHU), a top-ranked Taiwanese research university that is well placed to pilot the Bilingual Nation 2030 policy, is currently teaching 15 per cent of its undergraduate courses and a third of its graduate courses in English. But only about 20 per cent of those finishing secondary school in Taiwan currently have the B2 or C levels of proficiency in English normally considered necessary for admission to university programmes taught in the language. Nevertheless, the Ministry of Education wants at least half of all graduates to be equipped with bilingual skills, and so has set a target for at least half of all second-year students to complete more than half of their courses in English by 2030. This clearly represents a mountain to climb.

How much policy space do universities have to devise their own solutions? The NTHU’s approach seems to be pragmatic and flexible. While it generally uses English-language textbooks for all classes, when a class consists solely of local students, a course normally delivered in English may revert to mother-tongue instruction to better achieve its learning outcomes.

In Hong Kong, meanwhile, the higher education system has adapted to using English as the sole medium of instruction, and all publicly funded universities now require students to meet a certain standard in order to graduate. This has prompted Lingnan University to harness its distinctive liberal arts orientation, campus environment and residential lifestyle to create opportunities for intercultural interactions in English beyond the classroom – facilitated by initiatives such as semesters abroad and overseas service learning. This approach can also be seen as a commitment to graduate employability, since English is required in most Hong Kong workplaces (although local society does not find much need for the language).

This approach should be more widely adopted. The target-driven internationalisation agenda can only get us so far regarding English proficiency; once these public policy goals are on track to be met, educators should refocus their attention on what matters most to bring about deeper proficiency. Diversified pedagogy and the extracurricular use of English will do more than overly ambitious enrolment targets to bring about bilingual (Taiwan) or trilingual (Hong Kong) societies.

Author Bio: Benjamin Tak Yuen Chan is Dean of the Li Ka Shing School of Professional and Continuing Education at the Open University of Hong Kong.