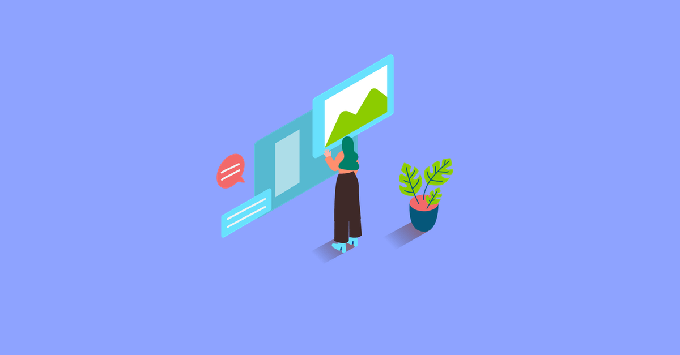 If you’re looking to increase your profits from Amazon sales, you’ve probably seen various tools that promise to help you achieve your goal. These tools do the research for you and extract data that enables you to maximize your potential. The question remains, which one can rise to the challenge? We will compare paid and free Amazon seller tools.

The most common names you’ll see are IO Scout and AMZ Scout. What are the similarities and differences between them? Which one should you choose? Let’s discuss the in’s and out’s of both.

If you’re not familiar with IO Scout, it’s a tool that helps Amazon sellers maximize their profits. While its most prominent feature is the Product Finder tool, IO Scout utilizes numerous devices with the sole goal of helping you turn a profit.

With an extensive database of accurate and up-to-date information, IO Scout provides a highly-efficient way of increasing your Amazon revenue.

On the other hand, you may have heard of AMZ Scout. AMZ Scout is quite similar to IO Scout, i.e., it helps Amazon sellers decide which items are worth putting on the market.

However, despite their similarities, many users find it to be inferior to IO Scout. Why?

As previously mentioned, IO Scout and AMZ Scout are quite similar in more ways than one. Before we discuss the differences, let’s see what these tools have in common:

Both researchers have extensive databases that allow them to research the market adequately. However, IO Scout boasts a slightly more impressive notion, as it analyzes over 200 million products every day. As a result, it allows you to track the changes more efficiently.

As it’s their number one feature, both IO Scout and AMZ Scout are good product trackers. They offer extensive information about the products themselves and their sale numbers, ratings, and rankings on the website.

With both of them, you can track a particular product’s performance in real-time. Consequently, there’s no clear winner when it comes to their tracking abilities.

Life is all about convenience. Luckily, both tools offer a convenient way to track and optimize all product searches – a Google Chrome extension. You can easily find all the statistics and analyses you need with the extension.

As the name suggests, IO Scout has a free Amazon Sales Estimator feature that can help you measure your potential profits. Among many others, one of the features enables you to decide on the most profitable price for a specific product by comparing it to others in the database.

If you don’t know, FBA stands for Fulfillment By Amazon. In layman’s terms, it refers to the amount of money Amazon will charge you in various fees. IO Scout offers a free FBA Calculator that will further help you keep track of your finances.

AMZ Scout is similar in that manner, as it also comes with an FBA Calculator.

Now that we’ve gone over some of the most notable similarities between the two tools, it’s important to note that they also have some differences. Such as:

If you’re looking to increase profits on Amazon, chances are – you’re looking to get the most bang for your buck. In that case, you’re better off choosing IO Scout over AMZ Scout, as it offers a better product at a lower price.

Namely, the annual subscription for AMZ Scout is $549.99, while IO Scout’s is $510. While the price difference isn’t staggering, every dollar adds up.

If you’re unfamiliar with Product Research tools, you’re probably looking for an intuitive interface. In that case, IO Scout wins by a mile due to its ease-of-use, as all information you need is just a few clicks away. To add to that, their customer service team makes everything even more accessible.

A feature that puts IO Scout above the rest of the competition is their PA option. IO Scout provides a personal assistant that helps customers with everything related to owning a business on Amazon. If you ever come across any issues, you can count on the PA to solve them for you.

AMZ Scout does not offer any similar service.

When you’re tracking products in real-time, you want to track as much of them as possible. In that case, IO Scout is the superior option, as it allows you to follow 85 products at once.

IO Scout can export over 20 thousand CVS files for offline use, making it a more practical choice over AMZ Scout.

Don’t do all the work by yourself. Opt for IO Scout’s teamwork tool, which allows over ten people to track and analyze trends on the market using a single account.

Not only will this save you precious time in research, but it also saves money – as you don’t need to pay for multiple accounts.

Overall, both IO Scout and AMZ Scout have some merits. However, the most common features point to IO Scout being the overall winner. It’s cheaper, it has a more extensive database, and it’s more user-friendly.

However, it’s up to you to decide. Weigh out the pros and cons we’ve mentioned, and you’ll have no problem figuring out the better option for your personal needs.