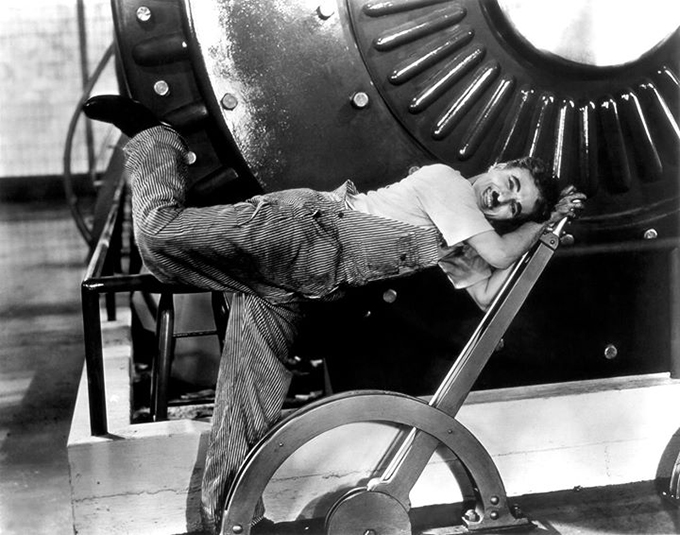 For the past 30 years, there has been an uneasy truce in UK business schools between those who think they’re training the next generation of business managers and those who see their mission as academic analysis and research into capitalism and the wider political economy.

The latter approach, known as critical management studies (CMS), became popular in the 1990s after a publication of that name by Hugh Willmott and Mats Alvesson. During this period, there was an influx into UK business schools of refugees from social science departments that had been cut in the Thatcher (“there is no such thing as society”) era. Insights and expertise from sociology, political science, gender studies, as well as from more applied fields such as labour economics, ergonomics and industrial relations, were valued for their contributions to courses being established to train HR managers in new policies around such things as discrimination, change management, staff development and trade union negotiation.

Their research was also valued in the context of the research excellence framework and its predecessors. In the words of one of the academics I recently interviewed from 11 UK business schools (from across the spectrum of personal politics and institutional prestige), “academic writing for journals seemed to work more in favour of those with critical perspectives than those with a more utilitarian approach to employment-related subjects”.

However, CMS did not take root everywhere, and even in the places that it did, it never became the dominant approach. As another interviewee put it: “There is a range of views across the spectrum, including those who consider themselves critical; however, in terms of core teaching, student training and research centres, these converge towards a conservative, pro-business and liberal reading of the world.”

Hence, there has always been an element of tension between mainstream business academics and more left-leaning CMS academics. According to one interviewee: “Within the department there is a healthy enough respect for the critical researchers, who are the most successful in research funding and publications. But the fact that the labour-centred academics…are also those that go on strike is not lost in high-level meetings, I believe.”

Other departments have actively borne down on CMS more recently. “It has become implicit that to criticise any aspect of management policies or behaviour risks committing career suicide,” according to one interviewee. And several had experienced multiple redundancies or been pressured to quit. One was “put in a compulsory redundancy pool…unsurprisingly made up of critical and vocal members of staff who had been active in the…pensions strikes in 2011. I think I was one of only four or five people who kept their jobs.”

Which brings us to the University of Leicester. In January, the university announced cuts to – among other subjects – “critical management studies and political economy”, and 16 research-active academics were selected for possible redundancy. Some see this as a direct, ideologically driven attack on academics with union connections.

But it also seems clear that bullying within business schools does not come only from the right. While one interviewee, for instance, was “currently being bullied by somebody who clearly sees me as a dangerous Marxist”, in their previous job they were “bullied by a Trotskyist. I actually think they both suffer from the same kind of personality disorder.” None of my interviewees wanted to speak to me on the record, and there seemed to be a widespread fear of alienating managers.

According to one trade union representative, the real fly in the ointment is “a new agenda that privileges the utilitarian and the income-generating above the academic and research-based”. And a head of research observed that “a lot of the second-tier business schools seem to be being taken over by accountant-type people” intent on maximising REF performance by cutting the “denominator”: the number of research-active staff; hence, many staff are being pushed on to teaching-only contracts.

As well as their research profiles, CMS scholars are also valuable to business schools for their impact-generating activities; it appears, for instance, that the majority of the case studies submitted by Leicester’s business school are in CMS or political economy. However, it may be that this has only heightened intra-school tensions by drawing attention to the socialist politics of the scholars concerned. It is one thing to submit critiques of capitalism to obscure theoretical journals, but quite another to appear on television supporting radical social movements and trade unions (which is arguably incentivised by the most recent REF evidence requirements).

And, for their part, several of my impact-generating interviewees objected to the way their altruism, as they saw it, was being milked for the REF. As one put it, “I feel that I was expected to claim credit on the university’s behalf for impact that had been delivered by social enterprises that I was partnering with, but the university was not willing to support the activities of those partners in any way.”

Nor is the REF seen to have incentivised the kind of cross-departmental collaboration that might be expected to increase collegiality and ease ideological tensions. Indeed, the exercise’s criteria actively penalise intra-school collaboration by discouraging joint authorship.

Whether the marriage between mainstream and CMS scholars has broken down irretrievably remains an open question. But it is clear that the honeymoon has come to an end.

Author Bio: Ursula Huws is editor of the journal Work Organisation, Labour and Globalisation and director of Analytica Social and Economic Research.