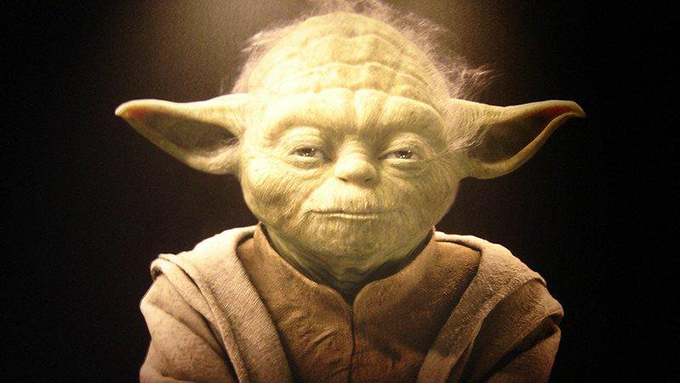 In late July, the academic Twitter community was rocked by the tragic death of an Arizona State University professor who went by the alias @sciencing_bi. She had reportedly died from Covid-19 after being forced to teach in-person well into spring.

Only days later, it was revealed that @sciencing_bi – who had, over several years, posted regularly about the trials of being an LGBTQ woman of colour – was actually a fictitious persona (or, in internet terms, a sock puppet) of neuroscientist BethAnn McLaughlin, founder of the #MeTooSTEM movement.

That strange story did not make many waves beyond academic Twitter. Only a month later, however, a much bigger story of deceit hit international news sites. Jessica Krug, associate professor of history at George Washington University, posted an online blog confessing that for many years she had pretended to be black. In addition, it became clear that she had also posed as an Afro-Puerto Rican activist in New York.

McLaughlin’s motivation seems to have been to claim she had a Hopi friend, perhaps as a means of bolstering her social justice credentials, while Krug’s academic career certainly benefited from her performance of blackface: she received financial support from the Schomburg Center for Research in Black Culture for her book Fugitive Modernities.

When the @sciencing_bi story broke, I flippantly tweeted that most of academic Twitter clearly hadn’t grown up on the blogging site LiveJournal, where spotting users who faked their own tragic illnesses and deaths was practically a sport. But someone rightly called me out for not acknowledging how many people McLaughlin had hurt; as a sexual assault survivor, my follower had accepted @sciencing_bi’s anonymity as a necessary part of being a queer woman of colour doing activism online.

There is no doubt that McLaughlin played on such sensitivity, knowing it would hold back difficult questions. Meanwhile, many people who had interacted with Krug reported that she gaslit them by making them feel like bad activists – even like bad black people – if they questioned her performance.

There are obviously many specifically racist and privileged elements to these manipulative fantasies, which I shall leave to more qualified people to address. Coming back to my LiveJournal experiences, though, I have seen smaller-scale versions of them many times, from teenage girls faking terminal illnesses on early blogging platforms to the strange account of Marta Tecedor Cabrero, who was accused of sexual harassment by a female student who turned out to be a sock puppet of a male acquaintance.

There are more such cases in academia than you might think. Social media seem to encourage academics – critical thinkers by profession – to drop their guard and take things (sometimes outrageous things) at face value, partly because of the polarisation such platforms encourage. Asking sceptical questions easily gets someone branded a bigot, and whoever has the most followers also has the largest voice, meaning they can drown out opposition.

So, drawing on my own and friends’ experiences, here is a list of signs that your woke academic friend is actually a manipulative sock puppet.

Of course, it’s a bad idea to accuse someone of being a fraud without proof. But if several of these signs occur at once, it would be a good idea to reduce your interaction with that account and think carefully about whether you want to share their posts (and widen their audience), even if they are saying things you agree with.

In other words, approach social media accounts as you would a new journal article: with an open mind but a healthy dose of academic scepticism.

Author Bio: Rachel Moss is lecturer in history at the University of Northampton.