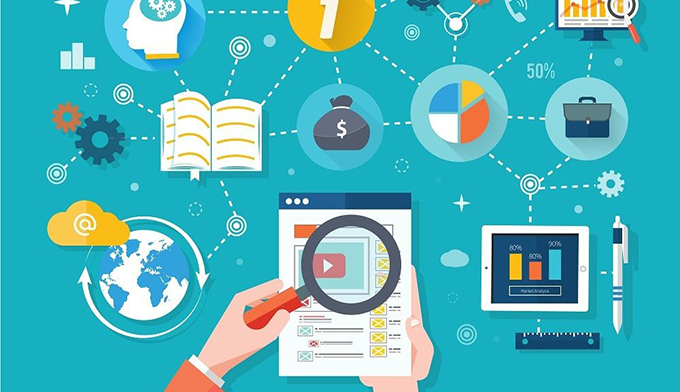 With autumn upon us, here’s a familiar scene on Canadian campuses. Eager young students queue in bricks-and-mortar bookshops to pay as much as C$600 (£350) for a single textbook. Yes, that’s correct. For a student with a full course load, dropping a couple thousand dollars on textbooks is the new norm.

In an era of mounting student debt in many countries, this is unsustainable. But what are we in higher education doing to change this reality?

Open educational resources (OER) is a term that was introduced in 2000 at a Unesco conference to refer to course materials that are hosted online and available to all. We have seen a range of actors, including the government of British Columbia, the Massachusetts Institute of Technology and even Amazon make significant investments in this area.

For universities, the business case is compelling. Rutgers, the State University of New Jersey indicates that a $32,000 (£26,000) investment saved its students $1.6 million over two years. At Ontario Tech, we had a professor receive a standing ovation from his students when he announced that a certain expensive astronomy textbook was to be replaced by open educational resources.

At their best, OERs allow faculty and students to build course material in much the same way as developers build open code or open software. Everything is shared. Collective insights can be captured for future students in a virtuous cycle of learning and improvement.

At Ontario Tech, we have already made a multi-year commitment to open educational resources and to doing things differently. But there are four primary challenges that need to be overcome before the movement can really take off.

The first is lack of awareness. Faculty may not know the range of open resources in their field because creators too rarely employ search engine optimisation when they create these tools. Indeed, making more OERs discoverable might be even more important than creating more of them.

But academics also need to be motivated and given the time to create and adopt OERs. Adoption can often mean more work in uploading information into the university’s learning management system, for instance. Moreover, as there is no publisher and the information is openly available, it is difficult to “count” such effort in traditional tenure and promotion considerations. That said, we have been espousing impact measures for years. If your OER is sweeping the globe, then it should count. We need to find ways to make sure that it does.

A third problem with open educational resources is a lack of quality control. The textbook companies have editors and copy-editors to pore over their texts, but in the OER world there may be errors that are simply not picked up. Personally, I view the discovery of such errors as teachable moments, allowing students and faculty to talk about what makes sense in their field of study from a new angle. But clearly, it would be better if such errors did not exist – not least because they could lead some faculty and students to distrust open resources. Perhaps there should be some kind of Wikipedia-like system whereby editing services can be crowdsourced, with contributors checking and correcting each other’s work.

The fourth problem with OERs is the frequent lack of associated additional materials. Often faculty are rightfully looking for instructor copies, slides (yes, those still exist!), quizzes and exams, but these rarely exist. Moreover, the reality is that even when OERs offer materials such as test banks and answers, they too are open to everyone, making cheating on the tests virtually effortless.

Yet surely this is an opportunity to think about testing and validating in new ways. In scientific and technical disciplines, artificial intelligence programs can cycle through virtually limitless variations on questioning, removing worries about cheating. In more social scientific realms, we might have to reconsider the value of a final exam.

In other words, let’s ask ourselves tough questions about what competencies and skills we really want to see our students demonstrate, and then get creative about how to facilitate that. There is at least one member of my social science faculty who hasn’t given a final exam in years. I assure you that her students are learning.

Change is certainly not something that the academy has embraced readily over the centuries. But academic publishing seems finally to be moving in earnest away from the subscription model and towards an open access alternative. The days of standing at a lectern and going over material found in an expensive textbook should also be over. That model is similarly unsustainable in a digital world with limitless options.

If we really want to produce the best and brightest graduates, we must seize the learning opportunities at our disposal. Open educational resources are at the obvious end of the change spectrum.