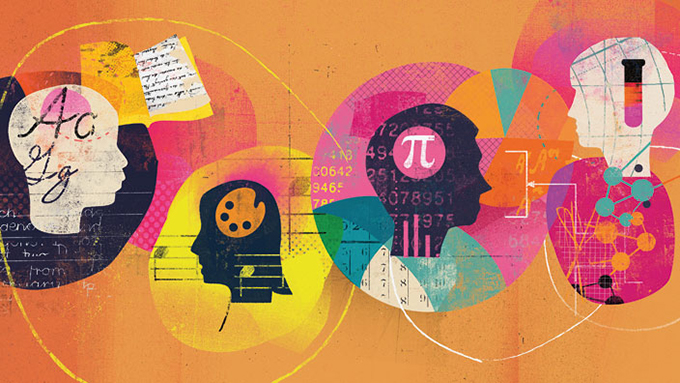 For decades countries around the world have regarded knowledge diplomacy as a key element of soft power.

Knowledge diplomacy – or science diplomacy – was once closely associated with governments. It was used as a vehicle for attracting and influencing countries through their research and higher education sectors.

Typically it came under the egis of ministries of foreign affairs and was part of the remit of professional diplomats, who supported scholarships, mobility grants and support for research collaboration.

Higher education conferences and summits can also be part of larger political gatherings, policy networks, intercultural training and exchange programmes. In its early form, the British Council’s flagship international higher education conference, Going Global, was a vehicle for knowledge diplomacy, both for the United Kingdom and for other countries participating in what has become the largest non-membership based forum for senior higher education leaders and policymakers interested in the international dimensions of education and research.

However, more recently and particularly during the past decade, academic leaders and policy analysts have become increasingly concerned that the focus on the pure knowledge and educational benefits of internationalisation has been eclipsed by higher education being seen largely as an instrument of soft power. This has coincided with increased emphasis on international higher education and research as contributors to national economies in the context of economic competitiveness and knowledge-based economies.

Today knowledge diplomacy needs not to be an “end in itself” but rather a “means to an end”, with one outcome being the ability to help address the pressing global issues that cannot be addressed by using the higher education, knowledge, and innovation resources of one nation alone.

As such contemporary knowledge diplomacy is not the equivalent of university level or even national level strategies for internationalisation in higher education or research but rather, in line with the Sustainable Development Goals, a route to achieving universalism in knowledge creation, dissemination and adaptation.

That said, knowledge diplomacy in any guise can be messy, unequal and non-impactful and it is important that we all remain alert to how this can be avoided. It is for this reason that Going Global 2018 in Kuala Lumpur includes a session on Diplomacy and International Relations: the role of knowledge and education.

Informed by a background paper by the eminent academic Jane Knight and chaired by myself, the panellists include Christian Müller, director of strategy in the German Academic Exchange Service (DAAD); Professor Abdelhamid El-Zoheiry, president of the Euro-Mediterranean University in Slovenia; Professor Tan Sri Zakri Abdul Hamid, founding chair of the United Nations Intergovernmental Science-Policy Platform on Biodiversity and Ecosystem Services, Malaysia; and Dr Kavita Sharma, president of the South Asian University in India.

They will reflect on how knowledge diplomacy plays out in their own countries and addresses difficult issues and questions such as whether you can have true diplomacy in the context of an internationally competitive tertiary education market; manage the risk that knowledge itself can be used as an instrument of power or self-interest; avoid the dominance of well-resourced countries over others; and protect the role of values in knowledge diplomacy?

Huge claims are made for the benefits of multi-actor knowledge diplomacy, from building trust to building peace and helping solve global challenges such as climate change and infectious diseases. It is driven by the curiosity and openness of scholars and students and enriches individual lives alongside societies.

If we are to ensure that higher education and global research continue as a means of enriching international relations and the global public good, it is critical that hierarchies among nations, the commercialisation of higher education and the commodification of knowledge do not obstruct both diplomacy and knowledge.

Author Bio: Jo Beall is education and society director and on the executive board of the British Council