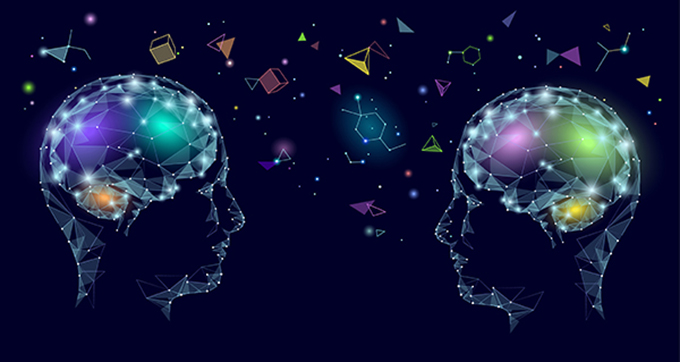 Who hasn’t heard the statement that we only use 10 per cent of our brain? That listening to Mozart’s music makes you smarter or that most learning happens in the first three years of life? Or that a person who is “right-brained” is more creative? Another widespread idea is that we are either visual, auditory or kinesthetic (more sensitive to touch) and that we learn better according to these “styles.”

All these claims are in fact “neuromyths” — false beliefs about the brain and learning, none of which are scientifically based. In short, you are as likely to get a visit from the Tooth Fairy as you are to learn how to paint a sunset faster, supposedly because you are a “visual” person.

At the Cognitive Health Research Laboratory at Laurentian University, our research team is particularly interested in the neuromyths of learning styles called VAK, for visual, auditory, kinesthetic. Surveys conducted in 14 countries, including Canada, reveal that 90 per cent of teachers strongly believe that their students are visual, auditory or kinesthetic. And in an effort to meet their needs, these teachers adapt their teaching according to this mirage of individual differences, with visual students viewing pictures or diagrams, auditory students listening to sounds or speech and kinesthetic students manipulating objects.

At the root of the VAK neuromyth is the misconception that each brain develops differently and therefore that each child learns differently. Yes, it is true that from the 100 billion neurons that the brain has at birth, a unique network of synaptic connections develops. On the other hand, no, this development does not entirely individualize the brain to the point of predisposing it to better process information in a “dominant” sensory modality.

In fact, human brains have infinitely more commonalities than differences. In each brain, the visual, auditory and kinesthetic sensory areas are highly interconnected. When we hear a noise, not only is the auditory area activated but also the visual and kinesthetic areas. This intermodal and automatic transfer ensures optimal information processing. 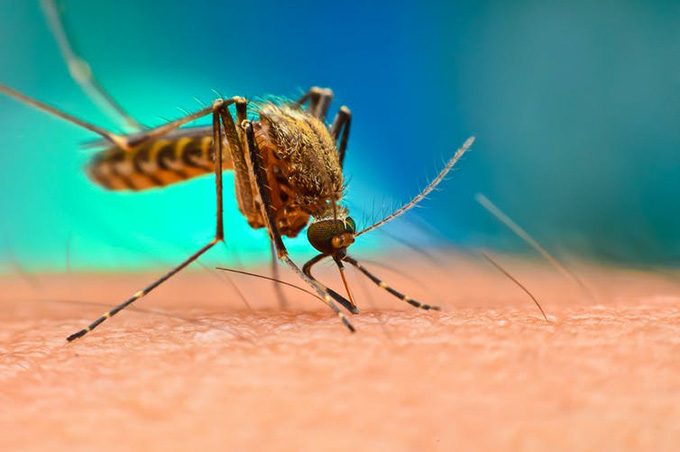 The sensory areas in the brain are highly interconnected, so a simple image of a mosquito can cause itching. (Shutterstock)

Skeptical? Show a friend a picture (visual modality) of a person covered with mosquitoes. You will notice that your friend unconsciously starts scratching (kinesthetic mode) without even realizing it! The real functioning of the brain sometimes escapes our intuitions.

The hypothesis that people learn best when information is presented in their “preferred” or “dominant” learning style has been the subject of numerous scientific studies. No study to date has been able to prove this hypothesis. There is even a $5,000 reward offered to any research team that succeeds in proving the effectiveness of the learning styles.

So are neuromyths harmless? Not really. A student labelled as “auditory” because she excels in music could feel doomed to learn one way (with her ears) and lose her motivation for subjects like geography or chemistry.

The scientific community has felt the need to issue a warning to the world of education saying that pedagogical practices inspired by learning styles are not based on any evidence. Unfortunately, the energy devoted by teachers to unfounded pedagogical practices may delay the adoption of practices that are truly supported by research. 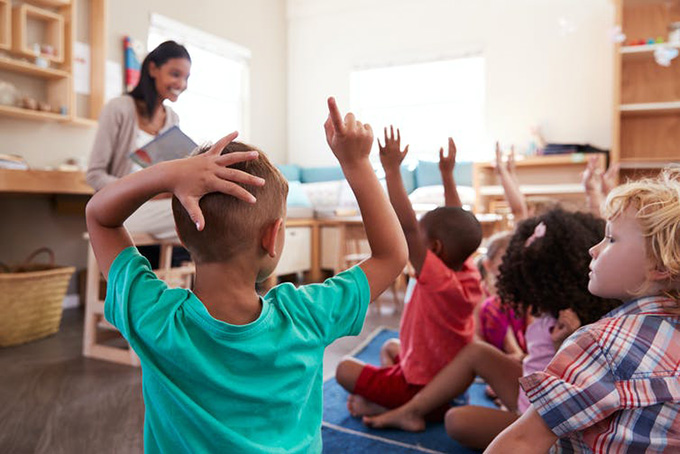 Many teachers continue to adapt their teaching to alleged neuromythic learning styles, although there is no scientific evidence to support them. (Shutterstock)

Avenues of intervention are being explored to dispel neuromyths among teachers.

Many false beliefs in education are based on a simplistic conception of how the human brain works. Could the inclusion of a university neuroscience course in teacher training counter neuromyths? Plausible, but unfounded. Taking a course would improve neuroscience knowledge among future teachers but likely without reducing their false beliefs.

All is not lost, however. Rebuttal texts, in which scientific arguments are raised to debunk neuromyths, are promising. Coupled with personal reflections, these texts reduce these false beliefs in apprentice teachers. However, one question remains: will their future practice be free from neuromyths? That is far from certain.

It is not enough to present scientific evidence to persuade someone to abandon his or her deepest convictions. A frontal attack such as a scientific rebuttal text can even have the opposite effect and amplify the false belief. That’s part of the backfire effect.

Confronted with rebuttal texts, 90 per cent of teachers say they reject the pedagogical usefulness of learning styles. However, one-third of them still intend to adapt their teaching to the styles of their students. To justify this, 89 per cent of those teachers refer to their personal experience (“science says it’s not effective, but I observe it in the classroom”).

Why favour anecdotal observations to the detriment of science? A powerful psychological mechanism is in play: the confirmation bias. A teacher observing a student learning better with the help of a diagram could see it as confirmation of her feeling that this student has a “visual” style.

Our team has designed an intervention for teachers in which a personal anecdote is created from scratch. The teachers experience “personally” the uselessness of learning styles.

The anecdote is meant to be a deterrent. It is an activity in which words to be memorized are accompanied by images or sounds. If VAK styles have pedagogical validity, the “visuals” should retain more words with pictures than words with sounds. And vice versa for the “auditory” participants. Our activity is modelled on scientific experiments carried out all over the world. All of them, without exception, have failed to prove that such a matching of “image = visual style” or “sound = auditory style” is effective.

The results of a first attempt to demystify this for apprentice teachers were published in the journal Neuroéducation. After participating in our “Sounds and Images” activity, trainee teachers found that their memory had nothing to do with their preferred VAK style. However, 60 per cent of them still intended to adapt their teaching to their students’ learning styles.

Why is there such resistance? What if the activity was done with students instead? Teachers witnessing the test would then have a story that would likely be more powerful. This is one of the avenues of research we are exploring.

Until then, be aware that all human brains love to receive information in more than one sensory modality. This strengthens the synaptic connections between sensory areas. Presenting learning materials in a variety of formats is therefore an encouraged pedagogical practice, supported by research. And it’s not the Tooth Fairy who says so!