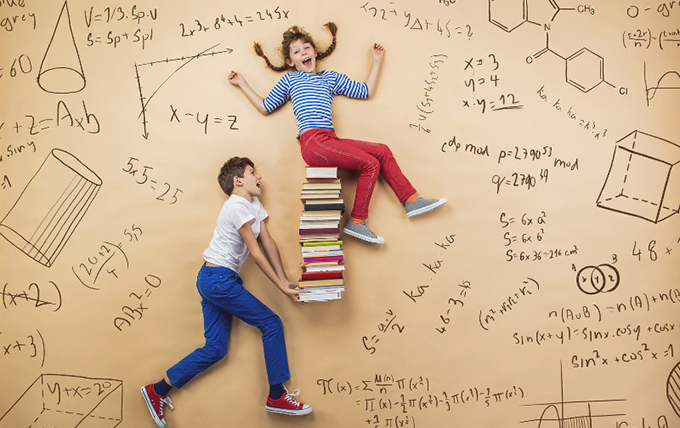 There is a widespread perception that mathematics is inaccessible, and ultimately boring. Just mentioning it can cause a negative reaction in people, as many mathematicians witness at any social event when the dreaded question arrives: “what is your job?”

For many people, school maths lessons are the time when any interest in the subject turns into disaffection. And eventually maths becomes a topic many people don’t want to engage with for the rest of their lives. A percentage of the population, at least 17% – possibly much higher depending on the metrics applied – develops maths anxiety. This is a debilitating fear of performing any numerical task, which results in chronic underachievement in subjects involving mathematics.

At the opposite end of the spectrum, professional mathematicians see mathematics as fun, engaging, challenging and creative. And as maths fans, we are trying to address this chasm in perception of mathematics, to allow everybody to access its beauty and power. So here are our six ways you can help children fall back in love with mathematics.

1. Focus on the whys

The Australian teacher Eddie Woo has become an internet sensation for his engaging way of presenting mathematics. He starts from the ideas and, using pictures and graphs, develops the theory.

He does not ask his students to do repetitive exercises, but to work with him in developing intuition. And he asks the most powerful question a learner of mathematics can ask: “Why?”. It is possible to hear throughout his classes the “oohs” and “ahhs” of students in the background, when a novel concept is understood.

Traditionally (and in particular in the UK) mathematics is taught in a systematic way, based on rote learning and individual study. Some students thrive in such a system, others, typically more empathetic students – often female – find such an approach to mathematics isolating and disconnected from their values and their reality.

Connecting mathematical concepts with applications in reality can bring meaning to lessons and lectures, and motivate students to put in the necessary effort to understand. For example, derivatives – ways of calculating rates of change – can be introduced as a way to measure slopes, and slopes are experienced in everyday life – think about the skatepark or the big hill you cycle up. 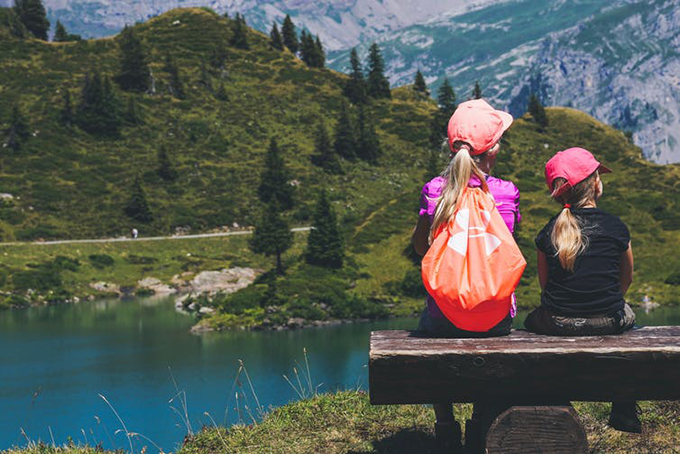 There is an effort component in learning mathematics. It can be challenging, and understanding it sometimes involves stress, frustration, and struggle over time. This can be an emotionally complex environment for children. But it is one where persistence and perseverance are rewarded when a new concept is understood.

With each success, students gain confidence that they can progress in learning more mathematics. In this way, learning mathematics can be compared to climbing a mountain: plenty of effort, but also some truly blissful moments.

4. Be a maths role model

Some people like to climb mountains solo, while others prefer good company to share the effort. Similarly, some people are happy to study mathematics on their own, but others need more help navigating this challenging subject. Research shows that students who are failing in maths tend to be more empathetic than systematising. These are also the students more affected by reactions of people surrounding them: parents, teachers and the media.

So given that maths anxiety can spread from one generation to another, parents clearly have a role to play in making sure their children don’t clam up at the very thought of numbers. This is important, because a parent who learns how to avoid passing on mathematical anxiety gives their child a chance to learn a beautiful subject and to access some of the best paid, most interesting, jobs around. 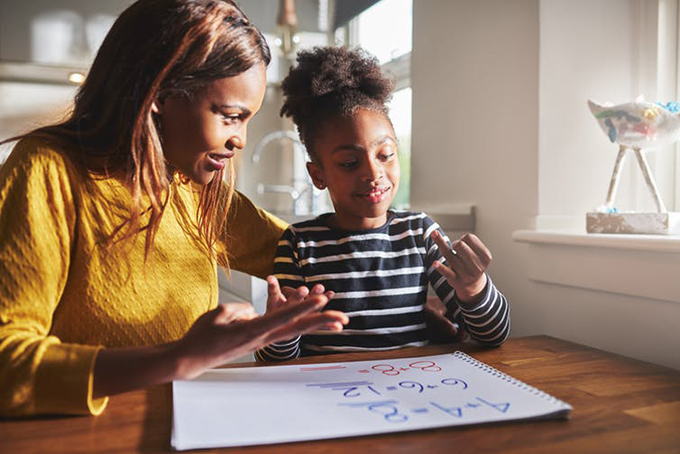 Don’t scared of maths, it could rub off on your child. Shutterstock

When it comes to maths, both inside and outside the classroom, the emphasis should shift from solely the numerical aspect to include connected aspects, such as concepts and links with other subjects and everyday applications. This will allow children to see mathematics as a social practice – where discussing mathematical challenges with classmates, teachers and parents becomes the norm.