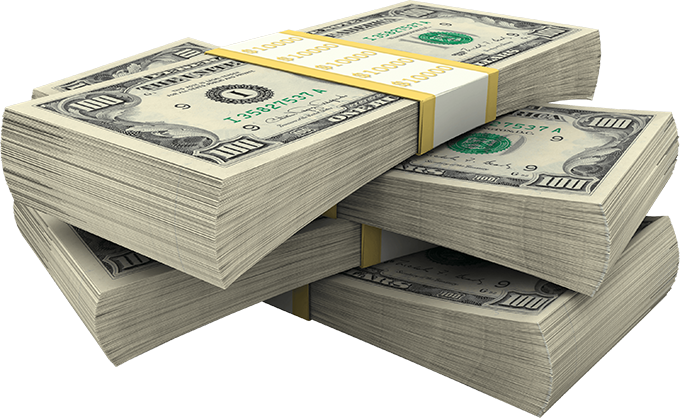 On 24 November, Twitter exploded with outrage at the announcement that the publisher Springer Nature plans to introduce an open access (OA) option for its Nature research journals, with an article processing charge (APC) of a whopping €9,500 (£8,290 or $11,390).

Particular scorn was heaped on a subsidiary pilot scheme called “guided OA”, whereby authors can pay €2,190 in exchange for peer review, an editorial assessment and a recommendation of which journal in the Nature hierarchy their article is suitable for.

The publisher’s announcement starts: “We are fully committed to open research.” However, it is fair to say that this commitment has been very long in coming. And while the longer-term plan is to transform the Nature stable into fully OA journals, from the start of 2021 they will still only be hybrid. Thus, their lucrative traditional business model will remain, whereby readers and libraries pay to access work given to the journals for free by their authors.

The problem for Springer Nature is that funders, including major players such as the European Research Council, Wellcome Trust and UK Research and Innovation, have become dissatisfied with this model. Having paid for the research to be done, they want it to be freely available without delay; increasingly, they are requiring researchers to adhere to Plan S, which means publishing only in open access outlets.

Yet publishers are unwilling to forfeit their large profits. So if libraries and readers are not going to supply them, someone else has to. Usually this ends up being the funder or the institution that hosts the research.

To many academics working at the coalface, €9,500 seems an outrageously high sum. It is certainly considerably in excess of the APCs levied by other journals, which tend to be in the range of £1,000 to £3,000. Nature Springer argue that the costs for Nature journals are far higher than this because they employ in-house editors and press officers, and because they process far more papers than they publish.

It is, of course, this high rejection rate that lends prestige to papers that make it through to publication, and it seems that, for funders, €9,500 – typically a small proportion of the cost of the research – is a price worth paying for that. It does, however, stick in the craw to see research funds (often derived from taxation) going to support a publisher whose revenue in 2019 was €1.72 billion and whose operating profit margins are reportedly in excess of 20 per cent. Unless a robust waiver policy is implemented, the system will be inaccessible to researchers from low-income countries, as well as others who do not have access to high levels of funding.

I see two alternative solutions. Funders could simply cap the sum they will pay for open access and tell researchers who wish to publish in Nature journals to make up the difference from their research funds. If they had to forgo having a paid intern, for instance, or had to shorten their grant by some weeks, that might make cheaper OA journals seem more attractive.

The other option would be for researchers to stop submitting papers to the Nature stable. It has long been recognised that a high journal impact factor is no guarantee of quality, and the obsession in some scientific fields with publishing in the “glamour mags” of Nature, Science and Cell is arguably destructive and corrupting. Hence, institutions are increasingly signing up to the San Francisco Declaration on Research Assessment, which vetoes the use of impact factors in evaluation of individual researchers. But old habits die hard, and it seems that when it comes to prestige indicators, academics are still their own worst enemies.

What of the guided OA pilot? A declared aim is precisely to help reduce the cost of OA for authors. However, it has the appearance of a scheme designed to funnel more papers into the existing OA Springer Nature journals, Scientific Reports and Nature Communications, which are far less selective but also far cheaper to publish in than the more specialist Nature research journals.

Nor will the scheme apply to the flagship Nature journal, but rather to three subject-specific journals, Nature Physics, Nature Genetics and Nature Methods. You can submit an article to one of these journals, and if deemed suitable, you have the option of paying the non-refundable fee of €2,190 to cover editorial assessment and peer review. If your paper is deemed suitable for one of those journals, you pay a top-up fee for OA – but still amounting to less than you would have paid under the standard OA model.

This seems like quite a gamble for the author, however, because if you are told that your paper is only suitable for Nature Communications, for instance, you will have paid a higher fee than you would have done if you’d submitted directly to that journal (€4,790 rather than €4,380). And in the worst case, your paper is rejected and you don’t get any refund.

The publisher’s justification is that the extra cost covers the additional editorial work involved in guided OA, but that explanation conflicts with another stated aim of this route, which is to reduce the editorial work caused when authors submit their article sequentially to different journals.

All in all, I don’t see guided OA taking off. It is too complicated and would seem to create a conflict of interest whereby the publisher benefits financially by recommending most papers for the less selective journals.

In addition, the responses on Twitter suggest that this scheme may lead to a reviewer mutiny, if they conclude that the journal is profiteering from their unpaid work. Publisher boycotts have been launched before with little apparent effect, but charging directly for peer review is a new departure that may stretch reviewer compliance to breaking point.

Author Bio: Dorothy Bishop is Professor of Developmental Neuropsychology at the University of Oxford.