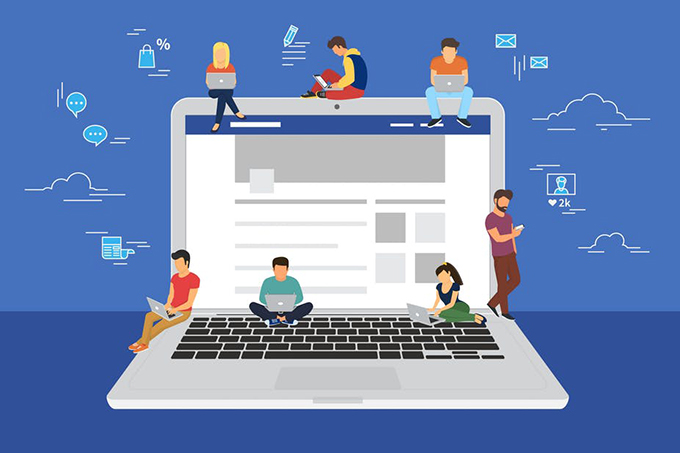 When we reflect on that grand philosophical question, what is the purpose of higher education, there are many answers we could offer. Part of the answer, however, must be that it is to prepare students for the world beyond university and the realities of the workplace.

To its credit, the UK government recently announced a number of measures to improve career guidance in schools and colleges. But at university, when students are edging closer to embarking on their careers, there is no standardised module on preparing for the workplace. In subtler ways, this manifests in the modality of higher education delivery, which can sometimes seem out of step with what lies beyond graduation.

It can take several years to create a university syllabus and a minimum of three years for a student to complete an undergraduate degree. If we take the beginning and the end point of what that journey might look like, we’re forced to remind ourselves of just how much has changed in recent times. In the past six years alone, we’ve had the worst Ebola epidemic in recorded history, the discovery of the Higgs boson particle, a vote for Brexit and Donald Trump…and the list goes on.

Advancements in technology have necessitated rapid upskilling, and often in unexpected ways. A recent Bloomberg Next report, which surveyed 200 senior-level individuals – 100 each in academia and business – found that “a majority of respondents said new hires are not well prepared to perform at a high level in a professional environment, primarily because of insufficient soft skills”.

It also reported: “business and academia are not collaborating as actively and effectively as they could be in preparing students for employment and reskilling individuals already in the workforce.”

When accounting for these dual considerations – sweeping societal changes and an ever-widening skills gap – the argument for a responsive learning solution (with courses developed in a matter of months rather than years) is compelling.

Online learning through microcredentials allows employees to respond to the changing needs of the workplace by upskilling accordingly. It also produces moment-by-moment data allowing us to detect trends and examine learner behaviour. More than anything, however, it fosters greater inclusivity, transforming access to education on a global scale by negating the need to be physically present at a learning institution.

And employers are on board. Recent research commissioned by FutureLearn and conducted by independent research company Sapio surveyed 600 employers with either recruitment or learning and development responsibilities within their organisations.

More than two-thirds believe that a candidate’s ability to evidence having taken an online course is a “differentiating factor” when hiring middle management and junior staff who otherwise have similar levels of experience and/or qualifications.

The surprise to many might be that they enjoy parity. But why? After all, why would a world-class university compromise its reputation by offering to a global audience an online course that is inferior to that which it would offer its campus-based learners?

But, let us not forget the end user in all this: learners and employees themselves. According to new research from LinkedIn, workers under the age of 24 view their careers differently from those who came before them. About 80 per cent say that they would consider switching careers, either function or industry. More than one-fifth of them have already had four or more full-time jobs in their lifetime, and they are more likely to change jobs throughout their careers, compared with baby boomers. They tend to value learning in the workplace more than previous generations – intuitively knowing that their careers won’t be linear and that they need to top up their skills to keep pace with a rapidly changing world.

The evidence points towards ongoing shorter forms of education supplementing intensive study at university. As THE recently reported, the world’s top 1,000 universities believe that face-to-face learning on campus will still be around by 2030. I agree, and I hope that that will be the case. But online learning has a valuable role to play in supplementing traditional education and delivering continuous learning beyond the conclusion of it in a formal setting. Higher education should see it as a friend, not a foe.