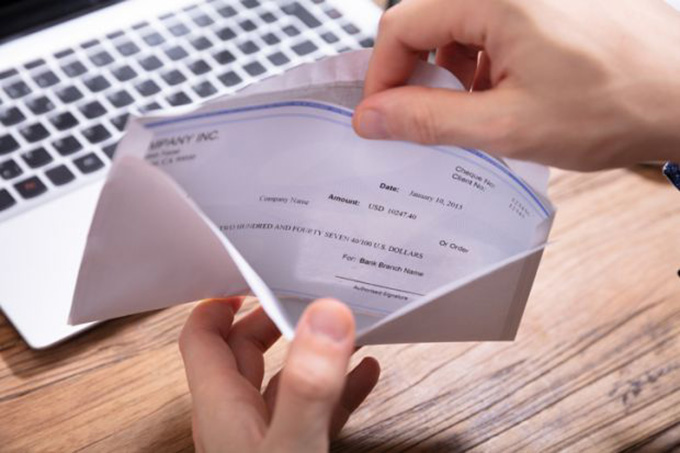 The National Tertiary Education Union (NTEU) last week announced its negotiated draft agreement with universities. The deal aims to save at least 12,000 university jobs at risk due to the COVID-19 pandemic in return for temporary salary reductions of between 5% and 15% for some staff.

The so-called National Jobs Protection Framework has the support of peak body Universities Australia, but it not compulsory for all universities. Each university can individually decide whether to join the agreement.

What’s in the deal?

The union estimates universities will lose A$5 billion this year due to a reduction in international student enrolments. Many of the jobs at risk, particularly when it comes to research staff, will be be disproportionately borne by early career researchers and women.

The federal government has excluded universities from access to the JobKeeper scheme or any assistance offered to other industries. It has only guaranteed A$18 billion for domestic students already budgeted for, and a further A$100 million for discounted short courses in health services, teaching and IT. This latter funding is shared with private providers and uptake is uncertain.

The Federal government keeps rewriting the rules for the pandemic relief package to explicitly exclude universities.

It’s almost like they *want* universities to fall over. pic.twitter.com/QJ2aIE2Dlz

The jobs protection framework is limited – until June 30 2021 – initially. It is founded on the the principles

The framework allows employees to adjust working hours around family commitments and to shift from full to part-time work. It commits universities to pay out-of-pocket expenses for working from home, and protects probation and performance evaluations from pandemic impact.

Importantly, the NTEU will oversee the implementation of temporary wage cuts in return for no employee being involuntarily stood down. The oversight will be done through joint university-NTEU committees, and a national expert panel will assess university claims of loss.

Other potential staff sacrifices in the deal include

Few at Monash realise that 40+ casual library staff have already lost their jobs. Their work is essential to education and research at the University @beneltham

Casual staff will be exempt from any wage cuts. Along with fixed term employees, they will retain work if their work remains to be done. Casuals may also receive two weeks of paid COVID-19 leave.

Not everyone is happy

The Community and Public Sector Union (CPSU) – which competes with the NTEU for non-academic staff including administrative staff, student services and library staff – fiercely oppose the deal. CPSU representatives have argued while a pay cut may not mean much to academics on high salaries, it may be life-altering for many of their members.

Union figures show the average salary for full-time staff is A$110,000. In the worst case scenario for universities that opt-in to the deal, this salary would be cut by A$8,000. But it’s worth noting many staff receive much less than the average, and would have proportionally smaller cuts.

Some universities have already bowed out of the deal. The University of Melbourne, which is facing a A$400 million 2020 budget downturn, claims it doesn’t foresee stand-downs, forced reduction of hours or substantial pay cuts.

Its governing body also believes the agreement’s requirements conflict with its responsibility “to manage and control the affairs of the university”.

Hi @NTEUNational @NTEUNSW – pretty crap to find out about your proposal to reduce my and my colleagues salary without any discussion amongst academics.

Sorry, I'm not on board while Univs maintain tons of lucrative consulting contracts across in IT, services, marketing, etc

The Australian Catholic University’s Vice Chancellor, Greg Craven, also said last week the ACU were not interested in signing up to the deal, telling the Campus Morning Mail:

Such deals are being pushed by and designed for institutions facing vastly worse circumstances than ACU, with high enrolments of overseas students, and losses of hundreds of millions of dollars.

Other universities that may not sign up to the deal  include Macquarie and Murdoch University, and the University of Southern Queensland, Sunshine Coast and Sydney. Some of these are less exposed to the loss of international students.

But the University of Sydney – which is part of Australia’s Group of Eight universities, which stand to lose the most from the loss of international students – has previously said it aims to make savings by reviewing casual staffing budgets – the people the NTEU deal seeks to protect.

Universities that don’t sign up to the deal will be subject to enterprise bargaining clauses governing redundancies and other changes. Otherwise they may seek variations to the agreement, which the NTEU will resist.