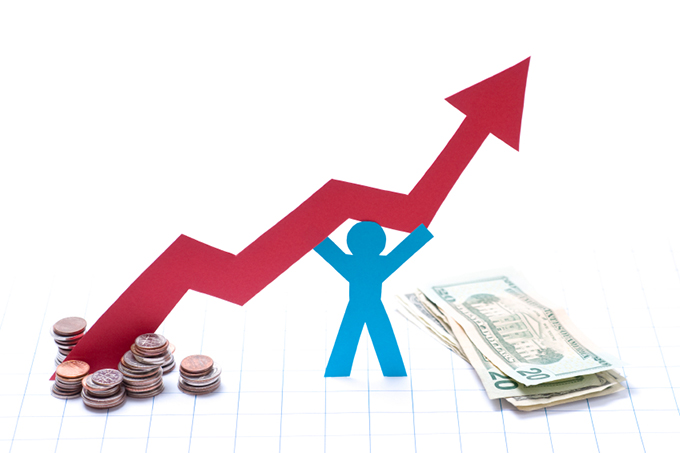 A week after the Nick Xenophon Team called for a new review of higher education, the Productivity Commission has provided one, of sorts. The report, titled “Shifting the Dial”, covers higher education as well as health care, schools, cities, government and energy. It is part of much broader five-year productivity review and covers topics from recent policy debate on higher education.

A core issue in the commission’s analysis is that universities put too much emphasis on research rather than teaching.

This issue has deep roots in university history. University students were (and are) expected to be much more self-directed than school students. Partly as a result, the academic workforce did not make university teaching into a profession. They did not require training before starting university teaching careers, and did not set clear standards that all teaching academics had to meet. Until the 1990s, there were few government or market pressures to improve.

By contrast, university research did turn into a profession. A research qualification, usually a PhD, became the norm for career academics, attracting people with a strong interest in research. Peer review of academic work was used to uphold quality standards. The government reinforced internal university culture by awarding research funding based on quality and performance.

The imbalance between teaching and research has been recognised as a problem for decades. Numerous national policy initiatives have aimed to improve teaching, with many more university-level changes.

These changes contributed to slow but steady improvement in student satisfaction with teaching. There is certainly still room to do better. However, I doubt that the commission’s proposals would add constructively to the policies already in place.

Like the government and the opposition, the commission sees merit in government performance funding that rewards or penalises universities according to student outcomes. They believe it would help shift attention from research to student interests in teaching and graduate employment.

The commission overlooks how much university incentives have already changed. The old system of near-guaranteed student funding, regardless of performance, is long gone. If students are dissatisfied with their university, they can leave. In a highly competitive market, some universities cannot easily replace them. Last year, more than 60,000 people applied for university based on a previous incomplete higher education course.

Universities know that graduate employment is an issue. Enrolment growth has been greatest in health-related courses, which have the best employment outcomes. Employability programs, especially work-integrated learning, are expanding.

Universities with weak reputations attract fewer new students. Although overall domestic student numbers are growing slowly, that conceals how some universities are increasing their student intakes, while others are in decline. For universities, there are already penalties and rewards for failure and success. Bureaucratic performance schemes would struggle to enhance these existing incentives.

Performance is hard to calculate

In enrolling some students, universities will know about their above-average risk of not completing. Students should be informed of these risks, and the Commission has an interesting section about consumer law protections for students who may have been misled.

But where the university’s mission includes widening access to higher education, we should not penalise them for creating opportunities. Nor should we give universities an additional incentive to pressure students to stay, when it is in their best interests to go.

Separating teaching and research funding could be bad for students

One reason universities might not achieve good student outcomes is that they do not spend enough money on teaching. The commission is concerned about teaching revenues being spent on research, especially as the “teaching-research nexus”, a claimed mutually beneficial relationship between the two main university activities, has been hard to prove.

A university cost study commissioned by the government, and used to justify its now-blocked “efficiency dividend” funding cuts, estimated universities spent 85% of their student and Commonwealth contribution revenue on teaching in 2015. Presumably, much of the remaining 15% was spent on research.

The commission would prefer funding rates based on teaching costs only, which would also adapt the funding system to their proposal for teaching-only universities. They support offsetting funding policies for research. However, completely separating teaching and research funding could work against, rather than for, students.

A teaching “profit” that can be spent on research is an incentive for universities to be responsive to student interests. Students are now more likely to get into their first-preference field of education and university. This is because most previous controls on student numbers by field and university were lifted, leaving universities free to respond to student demand, and with a market pressure to do so.

On a break-even teaching funding regime with entirely separate research funding, the incentives would have been different. The major research universities would have chased the new research money rather than, as most of them did, new students. Fewer students would have attended their first-preference university.

The commission’s broad belief that universities can improve the student experience is right. But they miss how much has already happened, along with the current system’s strengths. More than ever, universities have an incentive to respond to student interests, and the flexibility to do so. We should not distract them with policy changes that could easily make things worse.