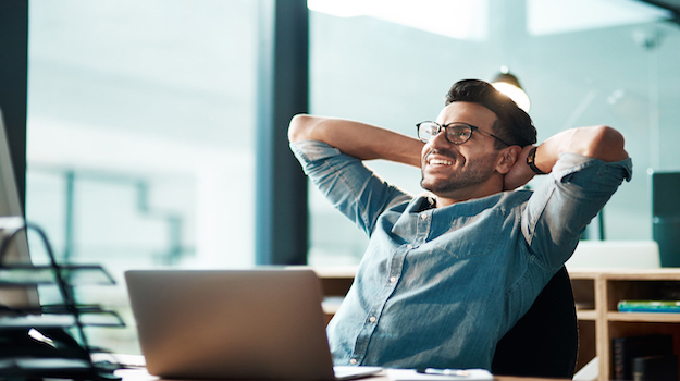 My friend Tim’s PhD had been four years in the making when he finally dropped out. His decision followed a meeting with his supervisor: the culmination of almost six months of work preparing a further draft chapter of his thesis. Only at this point did he learn that his supervisor did not approve of the general direction of his work.

“He completely trashed what I had produced. I could not use any of it for my PhD,” Tim told me.

Many agree that our PhD system is fundamentally broken. About one-third of doctoral students are at risk of having or developing a psychiatric disorder, such as depression, according to one recent Belgian study. In the US, 50 per cent of PhD students leave graduate school without finishing. Those who do complete their degrees usually take much longer than originally planned. For instance, a PhD in Germany is supposed to last three years, but the average student takes almost five.

The fundamental problem, in my experience, is the anachronistic and inefficient way we approach work in academia. The average PhD supervisor demands the most polished work possible from day one while providing the most minimal guidance. Meanwhile, your manager at Google requires a dirty draft from you as quickly as possible and will then invest significant resources to help you shape it.

Many buzzwords have arisen around this recently developed approach, of which “lean” may be the most popular. Its adherents believe that quality and impact are best generated by iteration, and that the earlier you start iterating, the more time there is to improve your work and spread your message.

Some of the most high profile companies have enjoyed instant success by adopting this approach. Dropbox, for instance, took just seven months to attract its first 1 million users. Spotify hit this landmark only five months after its launch; Instagram needed only two and half months.

It can work in academia, too. I was only four months into my PhD when I shared the first full draft of what I envisaged to be my first academic paper with my supervisor. It was what I call a “minimum viable paper” (MVP) – similar to the corporate world’s minimum viable product. The core idea was there, but not much more, and my supervisor told me it was “not even a draft”. Admittedly, I was somewhat embarrassed by that verdict, but I collected plenty of helpful comments from her, which helped me to introduce targeted improvements to my work. And the paper that we later jointly authored was published in a respected academic journal 14 months into my PhD; it has been cited more than 20 times in the intervening two years.

I now supervise PhD students, and I forbid my candidates from sharing anything with me on which they have spent more than two weeks. I want half-baked manuscripts. I want paragraphs that are still stubs riddled with spelling errors. But the perfectionism that is rife in academia means that most struggle to comply.

Admittedly, providing feedback on early thoughts is time-consuming for supervisors, so if all PhD students submitted only MVPs, supervisors would end up doing nothing but reading and providing comments. Yet students can diversify their sources of feedback. Adding a second supervisor is one option. Conferences provide another excellent opportunity to bounce ideas off colleagues. Peer reviewers offer a further option for iteration.

Adopting this approach changes doctoral study from a lonely labour of love into a team sport, with the student as the captain, calling on team members as required.

At the start of their PhDs, students are usually passionate about their research field, and a recent US study suggests that 80 per cent intend to pursue a career in it. Wouldn’t they resist having their research direction constantly altered by so many potentially competing voices?

Perhaps. Yet their enthusiasm wanes, such that only 55 per cent are still interested in their research areas as they near completion. A PhD that embraces early and continuous iteration involving all relevant stakeholders (both academics and practitioners) could amplify students’ passion for their work.

Either way, it would certainly improve the quality and impact of their research in a more efficient manner.

Author Bio: Julian Kirchherr is an assistant professor in sustainable business and innovation studies at Utrecht University. He is author of The Lean PhD: Radically Improve the Efficiency, Quality and Impact of Your Research