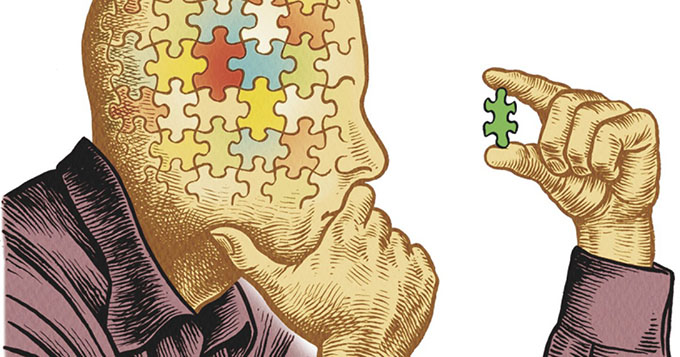 Recent months have seen heated debates in Russia about the limits of faculty and students’ rights to undertake public speaking and engage in political activism.

Lecturers at the prestigious Higher School of Economics (HSE), once considered Russia’s most liberal university, have spent the summer worrying that their criticisms of the political status quo might put an end to their teaching careers.

A master’s programme was apparently shut down when the university’s management realised that Yegor Zhukov – a prominent blogger and participant in the 2019 protests against fraudulent practices in the elections for the Moscow city parliament – was among the newly admitted cohort. He was also badly beaten just hours after he posted a video on YouTube explaining that he had been enrolled and then, less than two hours later, was crossed off a list of students admitted.

It has proved contentious for scholars to speak out in public and for students to engage in political activity at least since the 2019 protests. Zhukov was an undergraduate at the HSE when he was arrested following an unsanctioned opposition rally that summer. This led many fellow students, staff and alumni to express solidarity. However, though the management initially supported calls for Zhukov’s release, it later shifted to a policy seemingly designed to avoid future clashes with the state authorities.

In 2020, the university introduced new internal regulations requiring staff and students to refrain from using their university affiliations in public statements that could trigger “negative social reactions and/or have negative reputational consequences for the university”. Though these regulations are careful to emphasise that there are no restrictions on academics speaking out about their “research results” and matters of “professional competence”, keeping within the guidelines is likely to be difficult, particularly for those researching current social or political developments in Russia. This attempt to establish a boundary between “legitimate” academic research and “unacceptable” participation in public debate amounts to another way of silencing critically minded scholars.

After the journalist Svetlana Prokopyeva was found guilty in July of “justifying terrorism” when she dared to ask about the connection between the repressive political regime in Russia and a suicide bomb outside the Federal Security Service office in Arkhangelsk, several HSE employees produced a paper citing values such as “academic ethics” to delegitimise debate about terrorism and its causes. A few scholars responded by pointing out that such a stance could close down research into social phenomena such as terrorism, state terror, revolution and liberation movements.

The HSE has also decided not to extend the contracts of a number of academics for the coming academic year. Though the university’s management has defended its decision on grounds of efficiency and necessary restructuring, those adversely affected argue that the dismissals were motivated by an urge to get rid of those who were most outspoken and critical of the political system in Russia, including the abruptly amended constitution.

The British Association for Slavonic and East European Studies (BASEES) published a letter this July in which the president shared his unease “about the integrity of the process by which decisions over continuing employment and terminations of contracts are taken” and emphasised that these developments undermine the HSE’s position as a close partner for scholars and universities in the UK. And Russia’s University Solidarity trade union called for a protest (using a hashtag translating as “you can’t shut us up”) against measures to punish scholars and students for their outspokenness.

Then, in late August, a group of scholars, including those whose contracts at HSE have not been renewed, issued a manifesto announcing the establishment of Russia’s first Free University and stating that one of their main goals is to free lecturers from excessive administrative pressures (among which they mean to include the pressure not to speak out).

Among the group is Gasan Guseynov, whose social media post last year criticising abuses of the Russian language by journalists and politicians prompted HSE management to look into whether it “violated academic ethics in public speaking”. This led to a committee’s recommending that Guseynov make a public apology for the “deliberate dissemination of ill-considered and irresponsible statements that have caused damage to the university’s reputation”.

All of this took place against a background of Russian universities failing to achieve the planned leap in international rankings; more and more insecure employment contracts; and legislation requiring that education in schools and universities should include not only knowledge and skills, but also spiritual and moral values.

A recent analysis of the obstacles to scientific progress in Russia concludes that research managers do not prioritise the creation of the kind of new scientific knowledge likely to be recognised by the international academic community. This study was authored by people close to Alexei Kudrin, who represents the liberal-leaning wing within the ruling elite.

What even this group fails to mention, however, is that the problem does not reside so much in management structures as in a political system that crushes creativity and punishes critical thinking and activism.

Author Bios: Katarzyna Kaczmarska is lecturer in politics and international relations at the University of Edinburgh and Dmitry Dubrovsky is an associate research fellow at the Centre for Independent Social Research in Russia.