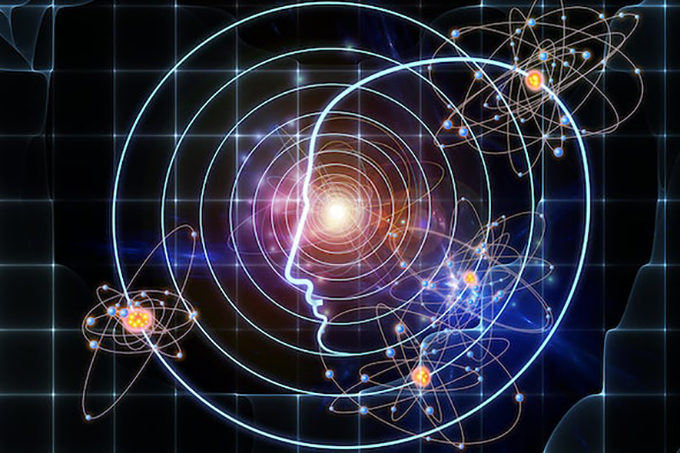 It’s fairly clear that the followers of Progressive ideology will not be happy until they’ve destroyed everything they possibly can. While, moving forward, the only reasonable response will be to not allow Progressives to touch anything, it still saddens me to watch yet another of their victims burn.

In this case it’s Stanford, a formerly top tier university:

For thousands of years, universities have been educating humanity. Over a millennium ago, universities existed in China, in Europe, and in Africa. These universities all attempted to address the nature of reality…and never did any of these places deem truth depended upon the color of one’s skin or the status of one’s birthplace. In fact, many of humanity’s great thinkers quickly determined that such things were utterly irrelevant in the pursuit of truth.

And now, the Progressives have decided that the best way to destroy our great universities to send them down paths long ago established as dead ends.

Why, pray tell, do we need a “physics course for minority students”?

“…a separate physics course in order to ensure retention of “underrepresented” physics majors.”

Ah, “retention.” Many of our schools have extensive remediation programs. These programs are well documented as massive failures, around 90% of remedial students fail, get nothing from college. It’s the black secret of higher education, and a huge one—over half of students walking onto many college campus are remedial students

The reason why this failure has not been shut down? Retention. “Retention” means “keeping a student on campus as long as possible in order to suck up as much student loan money as possible.”

And so right off the bat we’re told that Stanford will be destroying itself as a function of the edu-fascists running our campuses. The Educationist administrators love all the money pouring into their pockets, while the Progressive ideologues get to help “underrepresented” minorities.

I must put “underrepresented” in quotes because there’s never any study showing what the proper representation should be…no matter what number is uses, the answer is always MOAR. “Minorities” should probably go in quotes as well, since for some reason Chinese and Indian students are never considered, even though they are minorities which appear commonly in the hard sciences like physics.

“…two other physics courses focusing entirely on “diversity” and “inclusion” within the discipline.”

Um…no? Diversity and Inclusion are not concepts in physics, so courses which focus entirely on these concepts cannot be physics courses. Of course, I’m thinking like a scholar, a mode of thought which neither the Edu- nor the -Fascists on our campuses possess.

Let’s hear from Stanford what they have to say about this abominable plan:

“Many students from all backgrounds and identities come to Stanford excited about physics, and this interest does not strongly depend on race or gender. But we lose a larger number of Black, Latinx and Native students, as well as women of all races, in the first two years of undergraduate study,”

I tend to agree. Entry level math courses are predominantly female, for example, but I note the number of females drops off each year…senior level courses might well have only one female, if any, in the entire class. And?

People from underrepresented groups often do not feel welcome in physics classes.”

Nope, or at least that line doesn’t work for the math classes, since they’re not underrepresented initially. But here I am thinking rationally, and that’s just now how the Progressive ball rolls. But the gentle reader really should keep in mind that the “remedial” students in physics are likely composed of many of these students…I just don’t buy this argument, and there won’t be any evidence provided anyway.

To address this problem head on, Wechsler and six other physics faculty members formed the Equity and Inclusion Committee, which also includes students, research staff and postdoctoral scholars.

Oh no, not an Equity and Inclusion Committee. Anyone familiar with how Progressives operate realizes this is how it always starts…such a harmless name, eh? Who could possibly be against equity or inclusion?

“In the last five to eight years, there’s been a growing awareness about the importance of identity within the physics community,” said Lauren Tompkins, assistant professor of physics and member of the Equity and Inclusion Committee. “Your identity affects your experience as a physicist and even the physics that you do. If we can acknowledge and understand that, it makes us better physicists.”

I don’t want to come across as a jerk here, but [citation needed]. Seriously, just show me the research that identity politics will improve our understanding of physics, and I promise to try harder about not pointing out how evil it is to waste resources like this.

So let’s take a quick look at one of these courses:

Physics 93SI: Beyond the Laboratory: Physics, Identity and Society is a new student-taught course that explores issues of diversity and culture in physics directly, drawing directly from disciplines as varied as history, anthropology and critical race theory.

I concede history and anthropology are relevant subjects, but “critical race theory” is pretty dubious.

I really feel the need to mention that in graduate school, *I* was the minority in nearly every class. I whole reason I picked up Mandarin was the better to communicate with my classmates. It never once occurred to me that I deserved a special course. But I digress.

How is it not obviously racist to create special courses and support services just for certain races? Why does “Diversity” not include people like me? The hypocrisy here is just so…blatant. If any reader can identify anything like this for, say, the athletics programs (where white males are “underrepresented,” as that word seems to mean, quite consistently), by all means let me know.

Ultimately, this will degrade Physics at Stanford. Any “minority” who graduates from here with a Physics degree will ultimately be viewed as inferior. After all, Stanford considers “certain” minorities and females so inferior that they need special courses and support to graduate.