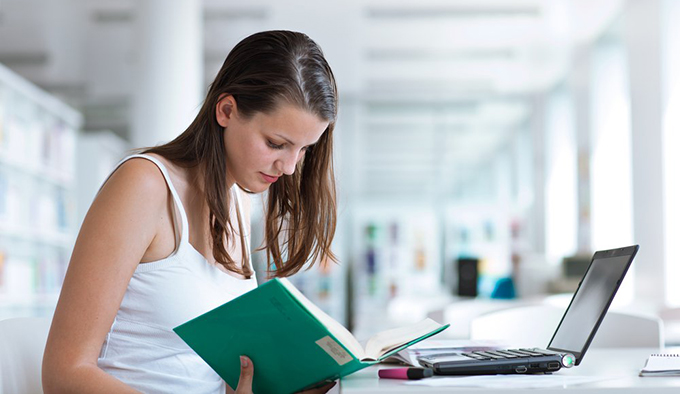 The most recent statistics show first-year attrition rates in Australian universities are at 15%. This has caused the Minister for Education and Training, Simon Birmingham, to say universities “need to be taking responsibility for the students they enrol.”

Attrition does not mean dropping out. It just means the student did not continue their study in the following year. For example, attrition includes students who suspend studies due to personal circumstances, but return to study a later year. However, the evidence is that most students who discontinue their studies do not end up completing.

How does Australia compare to other countries?

To analyse comparative performance, we looked at attrition rates in a number of countries, as well as regions within some countries. As with Australia, most countries focus their attention on nationals (that is, not international students) entering university for the first time.

Australia’s national attrition rate was 14.97%, with institutions ranging as low as 3.92% and as high as 38%. The best-performing state was New South Wales and the worst was Tasmania. Of 39 institutions, 12 had an attrition rate over 20%.

NSW
12.69%
ACT
13.55%
Victoria
13.67%
Multi-state
13.8%
SA
14.38%
Total
14.97%
Queensland
15.72%
WA
16.05%
NT
26.08%
Tasmania
33.64%
The New Adjusted Attrition rate for year is the proportion of students who commenced a course in year who neither complete in year or year nor return in year. If a student moves from one institution to another in the following year, he or she would be counted as retained in the new adjusted attrition rate calculation. It is only those students who left the higher education system entirely that are counted as attrited.

England, Wales, Northern Ireland and Scotland and Ireland all performed better than Australia.

Aotearoa, New Zealand, had an overall attrition rate of 16%, slightly higher than Australia’s. This was also the case with US public higher institutions offering four-year degrees, where the attrition rate was 17.7%.

Universities in Ontario, which is 40% of Canada, had an average attrition rate of 12.8% for full time students. But the overall attrition rate (which includes part-time students) would likely place this figure even closer to Australia’s attrition rate, though we can’t say this for certain.

Many things affect student attrition, including age, socio-economic status, location and time on campus. Our study focused on three elements that have the potential to contribute to higher rates of attrition. The first is above-average student-to-staff ratios, as an indicator of student-lecturer interaction.

The issues of part-time enrolments and external enrolments are closely related, as most students studying externally also study part-time.

We searched in the official higher education statistics for relationships between attrition and these three elements. That is, were attrition rates higher for universities that had more students per lecturer, or higher part-time enrolments, or more students studying externally?

But that still meant 15 universities bucked the trend. They either had better attrition despite having worse student-to-staff ratios, or the opposite.

The correlation was even stronger between attrition rates and part-time enrolments, with 31 universities displaying a direct relationship between the two factors.

Looking at our international comparisons, we saw similar trends. The overall attrition rate in the UK was 9.8%. But this hid an attrition rate of 35.5% for part-time students. For those studying through the UK Open Universities (so, externally), the attrition rate was even higher, at 43.5%.

What type of higher education system do we want?

Students who don’t complete their courses are not only missing out on a personal opportunity, there’s also lost potential to society. Students and universities must aim to further reduce attrition. Universities are changing their admission, teaching and student support to increase their students’ success. But completion rates also reflect what kind of higher education system we want.

That said, Australia’s attrition rates are not unusually high by these international comparisons. We should accept a modest level of attrition so we can keep providing opportunities for part-time students and others who don’t fit the conventional mould. Students studying part-time, especially those studying externally, need specialised support to help them balance their studies with their work and life commitments. But they don’t need to see their opportunities for flexible study reduced, just so an institution can improve its retention rate.

Author Bio: Tim Pitman is a Researcher in Higher Education Policy at Curtin University and Gavin Moodie is an Adjunct professor at RMIT University