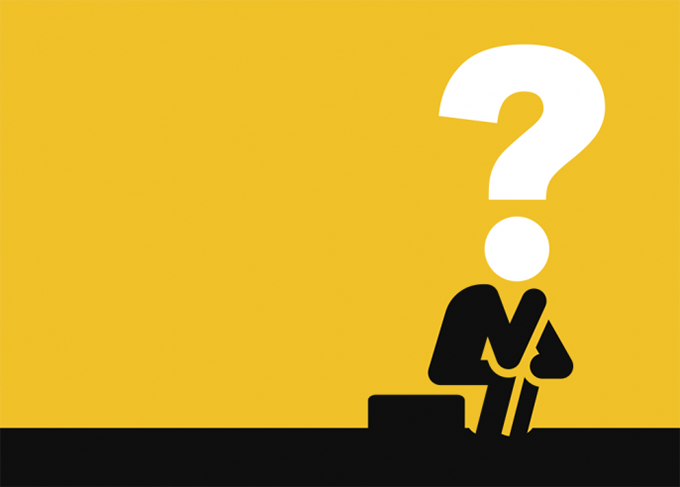 Critical thinking is one of the supposed pillars of higher education, lauded in commencement addresses and celebrated on institutional websites. The great crises of our day – climate change, political corruption, economic injustice and corporate surveillance – demand problem-solvers who can apply their critical minds to complex situations, we are told. Critical thinking skills are necessary not only for students’ personal growth but for the survival of democracy and even civilisation itself.

But I’m not sure that critical thinking is as valuable as we say it is, or that it achieves what we think it achieves.

It’s worth recalling that Plato’s Socrates, for instance, often made fools of sophists precisely because those teachers claimed to be in possession of a special kind of all-purpose knowledge: a set of skills that would allow their students to win any argument and master every subject. Socrates repeatedly lampoons the idea that there is any such knowledge that makes a person an expert in all fields at once.

And yet we hear this argument advanced all the time in relation to critical thinking. Whether students are studying Paradise Lost, developing a marketing plan or examining representations of race in television commercials, we are told that what they are really learning are critical thinking skills. If that’s the case, then the content of a course is purely instrumental and infinitely exchangeable. No particular subject, idea or text has any real value beyond its role in developing critical thinkers – who, in turn, will be able to apply their skills to whatever subject or problem they are faced with.

But if critical thinking can be learned through any sort of complex problem solving, couldn’t people acquire it in the workplace? Or even just by solving puzzles or playing video games? Do we even need the traditional university? If critical thinking is merely a kind of technical cleverness, a sort of all-purpose, baseline rationality, then maybe we don’t need campuses or professors to disseminate it.

This would be a big problem for higher education. At least, it would be if critical thinking truly were the raison d’être of the modern university. But, in fact, the centrality of critical thinking’s value has been vastly overstated.

Critical thinking needs to be paired with subject knowledge for it to be worth anything. And while certain critical thinking skills may be transferable, subject knowledge is not. The reason courses are not interchangeable with each other is that they are about specific things. Learning to think critically about politics is different from learning to think critically about physics. It is not true that developing expertise in physics will also make you an astute political thinker.

And while universities certainly do not have a monopoly on the development of critical thinking skills, they also teach things that are more valuable. What makes universities special are the subjects they ask students to think critically about: economics, sexual desire, one’s own cultural prejudices or whatever else. Universities create spaces and opportunities to think critically about subjects and ideas that really matter, and in ways that are not easily replicated outside their walls.

This, in fact, is why it is important to resist government and industry fixations on job skills: because we can’t replace the study of ethics with the study of computers and expect graduates to have somehow learned ethics anyway. There is no substitute for studying these subjects.

I have no doubt, for example, that the computer engineers and coders in Silicon Valley have superb critical thinking skills. And yet, Silicon Valley has unwittingly given hostile governments the tools necessary to disrupt elections in our democracies. The programmers have inadvertently engineered an Orwellian fever dream from which there is no obvious escape – all because they don’t know enough about politics, history and human nature.

Our institutions of higher education are invaluable to the communities they serve not because they teach critical thinking skills but because they develop expertise in those fields of knowledge that are essential to human flourishing. That’s the hard stuff – but it is also the real irreplaceable good, on which civilisation depends.