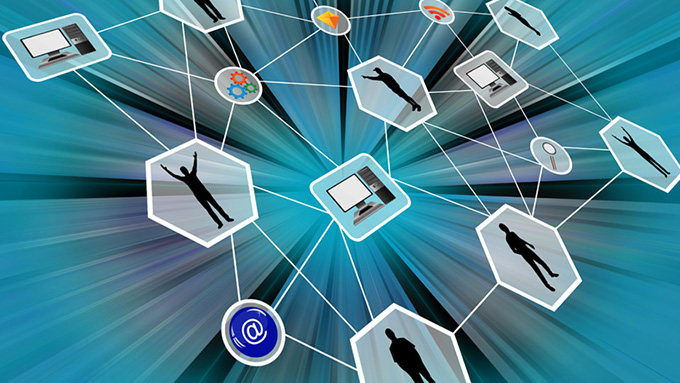 “Discover what your professors never taught you in school,” an American white supremacist group’s website declares. Many of the site’s “education” links lead, predictably, to neo-Nazi and right-wing extremist publications. But tucked in-between a description of “white identity” and “the perils of diversity” is a link to Robert Putnam’s mainstream scholarly treatise, Bowling Alone – a book published in 2000 that traces the steady decline in Americans’ civic and community engagement over the latter half of the 20th century.

This may seem counterintuitive. Why would a white supremacist group promote the work of a Harvard political scientist who is at the core of the intellectual elite that conservative and right-wing groups love to hate? Higher education has been increasingly lambasted by conservatives and the far right, who often argue that liberal professors are promoting leftist agendas through their research and teaching (despite evidence showing that liberal professors do not produce more liberal students).

These critiques have a long history in the US, dating at least to the McCarthyism of the 1950s and the hunt for communist academics. A renewed wave of attacks on social science under the 1980s Reagan administration led to declines in sociology enrolments and eventually to the now-widespread conservative criticism and attacks on funding for higher education, as well as to a broader anti-intellectual sentiment among the American populace.

Anti-higher education critiques have evolved over the past few years, however, into more extreme attacks on individual social scientists’ teaching and research, both online and in public academic discussions. At an event I attended in Oslo featuring two sociologists and a political scientist last spring, far right activists filled the audience and hijacked the question-and-answer session with hostile queries about academic bias.

Meanwhile, the extreme right is content to deploy scholarly analyses of race, immigration, crime and identity for their own ends. For instance, Putnam’s arguments about Americans’ increasing disconnection from civil society and local communities helps the far right make claims about the supposed consequences of increasing diversity and immigration on community cohesion and identity. Arguments that draw on reputable scholars or sources are harder to dismiss and enhance far right groups’ efforts to present themselves as more mainstream.

What can sociologists do? The field has been understandably focused on how to respond to far right attacks on individual scholars, providing guidance about how individuals, universities, and disciplinary associations can take steps to protect themselves and respond to threats in the event of harassment or abuse. But that focus should not distract us from understanding how social science research can also be deployed by the right.

We can start by being clearer about the relevance of sociological research. Gone are the days when scholars could “leave the policy implications to the policymakers”, as I was advised during graduate school. Social scientists should not assume that research findings will be used for benevolent ends.

At a minimum, this means being alert to how research findings are used and being prepared to counter misinterpretations, misapplications or distortions.

Author Bio:Cynthia Miller-Idriss is professor of education and sociology at the American University in Washington, DC. Her most recent book is The Extreme Gone Mainstream