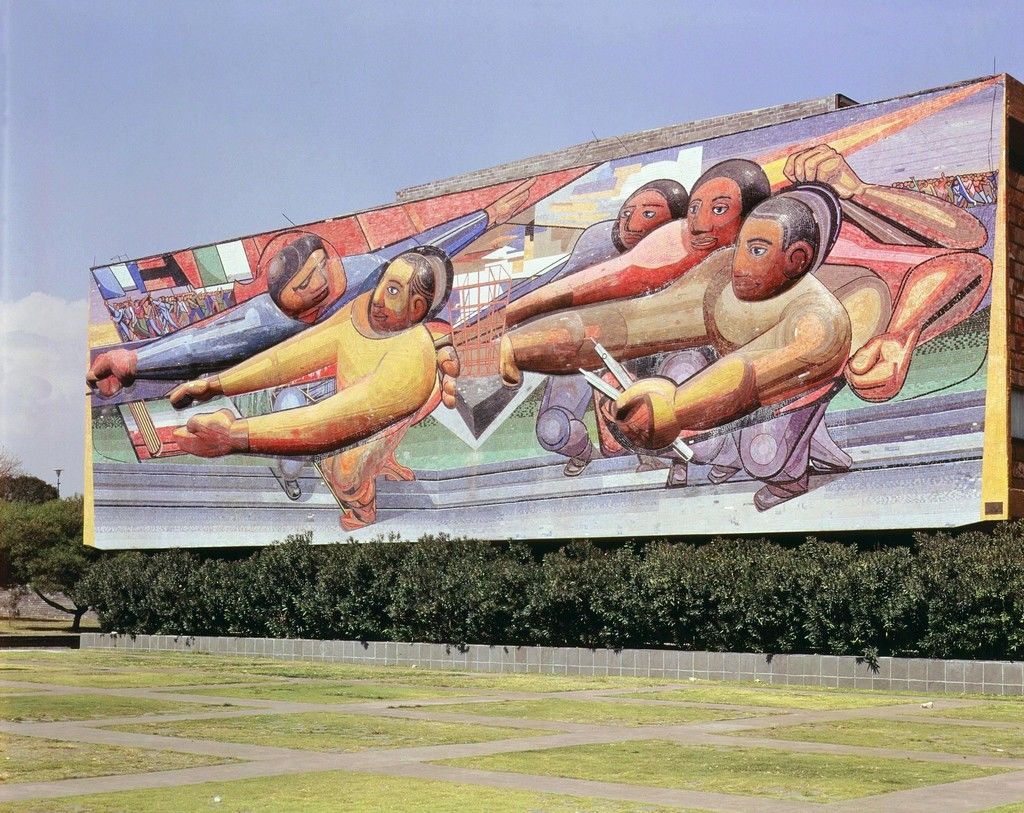 The relationship between a mentor and his student goes much further than the simple training period of a few years. It is an intellectual union that connects with a tradition that goes back, at least in the West, to the first universities.

It is truly a torch that has been passed from person to person for generations, that has been essential to the Scientific Revolution and that has benefited society ever since.

The first formal steps were taken between the 12th and 13th centuries and were based on three processes: the rediscovery of the classicism of Antiquity due to the systematic translation of Hellenic and Arabic texts, the founding of universities and the appearance of thinkers who incorporated the Aristotelian knowledge, transforming the curriculum inherited from the Roman Empire, which distinguished between the trivium (grammar, dialectic, rhetoric) and the quadrivium (arithmetic, music, geometry, astronomy). Medicine, law, and theology were considered separate disciplines.

Previously, some episcopal sees had housed schools, but then a certain specialization emerged: philosophy-theology in Paris or Oxford; law in Bologna, Pavia or Ravenna and medicine in Salerno.

Furthermore, the political fragmentation of Northern Italy and its urban development favored the emergence of communal schools. Thus, the studies of law of Bologna appeared in 1088, acquiring letter of nature the University in 1119; Paris, Oxford and Modena were founded in the 12th century; Palencia, Cambridge, Salamanca, Montpellier, Padua, Naples and Toulouse, at the beginning of the 13th century.

They are unique institutions , with a corporate structure based on Roman law, which provided independence from political and religious power and control of the academic curriculum.

The beginning of the use of modern logic and natural philosophy can be placed from the twelfth century with Hugo de St. Victor, John of Salisbury, Thierry de Chartres and Adelard of Bath. They all developed a rational attitude and rejected the principle of authority.

Aristotle’s work played an essential role in this process and his influence began through the Toledo School of Translators and the teachings of Alberto Magno and Tomás de Aquino.

The scholastic method ( scholasticus in Latin, σχολαστικός in Greek), which possibly appeared with Anselm of Canterbury or Pedro Abelard, and in any case in Paris, emphasized dialectical reasoning and consisted of comments and questions centered on Aristotle’s texts: the disputatio ordinary , generally held once a week, and the disputatio de quolibet , a true intellectual tournament. Aristotle and scholasticism dominated the European academic sphere until the seventeenth century.

Roger Bacon, already in the thirteenth century, promoted a new form of knowledge based essentially on experience and rational thought. According to him, “all sciences are connected; They give each other material help as parts of a great whole, each doing their own work, not for themselves, but for the other parts. as the eye guides the body and the foot supports it and guides it from one place to another. ”

With the Renaissance , the flow of knowledge from the Byzantine Empire and the appearance of the printing press led to a true intellectual explosion in Europe. 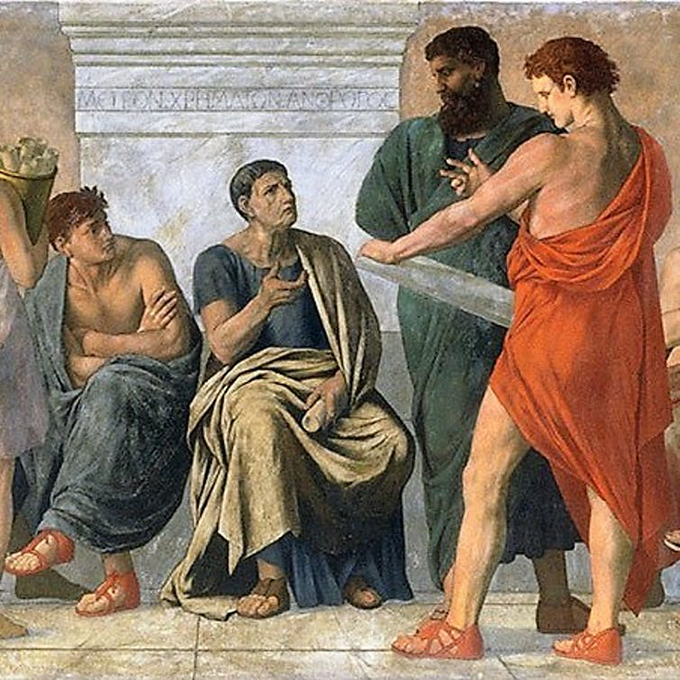 Detail of the fresco of the school of Aristotle by Gustav Adolph Spangenberg. Wikimedia Commons

Aristotle’s authority was affected by a new attitude and a series of discoveries that questioned Aristotelian cosmology: the heliocentrism of Copernicus , when he published De revolutionibus in 1543; the comet of 1577 and the nova stars of 1572 or 1604 , studied by Tycho Brahe, Jerónimo Muñoz or Johannes Kepler, among others, who demonstrated that the celestial spheres could not be crystalline nor the sky was immutable. Also Kepler’s rejection of the circular orbits of the planets or the discoveries made by Galileo Galilei with the telescope.

Finally, Aristotle’s cosmology would be replaced by the conception of the Universe based on Isaac Newton’s Law of Gravitation . Since then, our ability to understand our Universe and everything that happens in it has accelerated.

The light of the way

The University has been and is an essential place for the expansion of knowledge, the formation of integral citizens and new generations of intellectuals, in the broadest sense. In fact, for each member of the academic community there is a sequence formed by links between mentors and students that links them with a series of scholars from the past.

When we talk about the torch of knowledge that is transmitted from generation to generation, it is not just an illustrative metaphor.

It is a light that illuminates the path of societies, a complicated and delicate process that has involved multiple men and women. A process that, with its defects, has benefited us all and has contributed in an essential way to the well-being in which we live.

As a corollary, and thinking about the future of this chain that extends over time, it is our responsibility to transmit and increase this extraordinary cultural legacy. Transnational exchange programs such as Erasmus or Fulbright continue to be essential in this process of training, creation and transmission of knowledge.