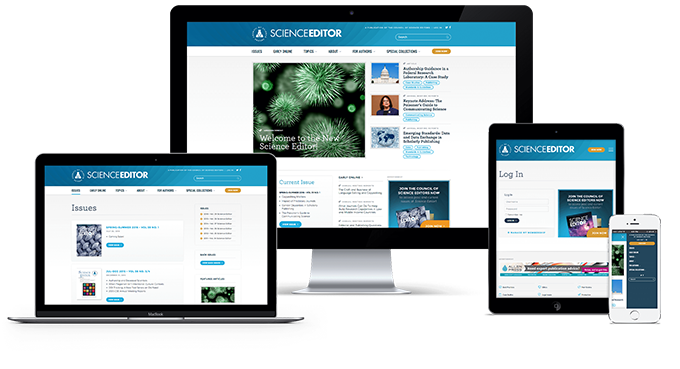 They say it’s the hope that kills you – but hopefully not in this case. With three effective vaccines against Covid-19 having emerged in the past few weeks and one of them already being rolled out in the UK, it doesn’t seem too giddy a prediction that by this time next year the curve of infections and deaths will have been well and truly flattened beneath science’s boot.

Let’s put the scale of this achievement into some context. A 2013 study found that the average time taken to develop a vaccine between 1998 and 2009 was 10.7 years. Until now, the mumps vaccine was apparently the fastest ever produced. It took four years.

Key to science’s ability to smash this record is an unprecedented level of collaboration and real-time data sharing, made possible by preprint servers that make manuscripts freely available without waiting for peer review. The key player in biomedicine, bioRxiv, published its first coronavirus preprint on 19 January; by the lockdown in late March, it had already published 500.

Open access advocates have been quick to see this as another brick knocked out of commercialised paywalls. And they aren’t the only ones. The Pulitzer prizewinning business journalist Michael Hiltzik read the academic publishing industry the last rites in a Los Angeles Times column back in March, arguing that its business model of selling publicly funded findings back to academics at artificially inflated prices “doesn’t work when a critical need arises for rapid dissemination of data – like now”.

You can think of preprint servers as a disintermediation technology. Such platforms have allowed users and customers to cut out the middleman in service industries such as taxi firms (Uber), hoteliers (Airbnb) and cinema chains (Netflix). But there are reasons to doubt that the traditional commercial players in academic communication will be so easily toppled.

Evidence of this can be seen in the way major publishers are future-proofing their profits against the digital environment, with its anarchic possibilities for jumping paywalls. For instance, SSRN, the largest repository of open access preprint papers in the social sciences, was snapped up in 2016 by the world’s largest academic publishing conglomerate, Elsevier. And it is hardly surprising that preprint servers are vulnerable to corporate capture. So far, they have mostly relied on donations to pay the bills – hardly the most sustainable financial model for a revolution in academic publishing.

Even open access advocates such as Coventry University’s Samuel Moore concede that commercialism has become embedded in scientific publishing, especially since digitalisation in the mid-1990s. Indeed, in a blog post published in April, he anticipated that the pandemic would strengthen commercial publishers’ hand; their deeper pockets would allow them to weather the economic downturn better than their non-profit rivals, emerging to “dictate the future of open access according to their conditions”.

There are also questions over whether preprints may do more harm than good in biomedicine. They have been a fixture in the natural and social sciences since the early 1990s, but sceptics question their rigour due to the absence of peer reviewing. That is particularly serious when public health is at stake. The open access researcher Maximilian Heimstädt, of the Weizenbaum Institute in Berlin, worries that “low-quality preprints [have been allowed] to derail public debate and feed conspiracy theories”. In response, bioRxiv and medRxiv have beefed up their usual screening procedures. As early as February, the former added a banner warning to remind users that the preprints are preliminary and have not been peer reviewed.

It is a moot point whether peer review will boost the quality of preprints. One recent study, albeit with a limited sample (and itself published on bioRxiv), suggests reasons for doubt. The problems run deeper. As University of California, Berkeley biologist Michael Eisen put it in 2011: “Peer review is f***ed up” because it is “conservative, cumbersome, capricious and intrusive”.

Eisen is now editor-in-chief of the journal eLife, which on 1 December announced that from July, it will only review manuscripts already published as preprints and will focus its efforts on producing reviews to be posted alongside preprints. The long-term goal is “move away from the use of journal titles as the primary measure of the quality of research”.

However, since “journal titles remain important for many researchers as they pursue their careers”, eLife will “for the foreseeable future” continue to “select a subset of the papers we review for ‘publication’” – and embargo the reviews of the others until they have been published elsewhere so as not to prejudice their chances. It is a telling concession.

Our addiction to journal “branding” stems from the academic prestige economy – and, as Aileen Fyfe’s historical research reveals, “big publishers have learned how to make themselves apparently indispensable” to that economy, owning and controlling many of the high-impact journals. While eLife is no doubt sincere in its desire to do things differently, it remains to be seen whether even a journal with three major science funders behind it can move the dial decisively.

In short, while we can get excited about the coronavirus vaccines, we shouldn’t expect them to inoculate us against the lure of commercial journals any time soon. As Franz Kafka once put it: “In the fight between you and the world, back the world.”