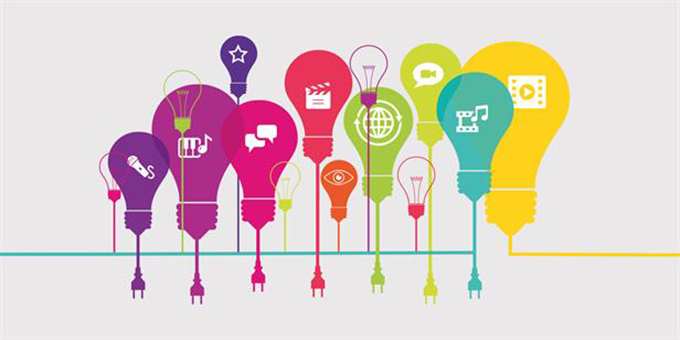 From fictitious organizations posting polarizing messages on Facebook to robustly researched news stories being labelled “fake,” the pervasive power and importance of the media are clear.

And yet what is most concerning is not that fictitious stories are being shared as “real” and well-researched stories are labelled “fake.” Rather, the biggest problem is the lack of stories about how to thoughtfully address the situation not only through media regulation but also through education.

By focusing on media challenges one at a time as they arise, an opportunity is being missed to address the media’s messages and power systemically. Instead, in something akin to a “whack-a-mole” game, problems with social media are treated as isolated issues that keep popping up. Facebook becomes a go-to destination for those wishing to sway an election? Tell stories that blame Mark Zuckerberg. Twitter becomes a platform for lies? Tell stories that call out Donald Trump.

But what the media doesn’t show us and doesn’t tell about the world — and those with whom we share it — is just as important as what the media does show and tell. In my article “Creating iPhone Dreams, Annihilating E-waste Nightmares,” I find that news coverage about cell phones is robust but news coverage about electronic waste is almost nonexistent. Communication theorists have a name for what happens to stories that are not told: symbolic annihilation. That means it is impossible to even imagine nonexistent narratives as realities. But how might our society, collectively, think differently not just about social media challenges but all media messages? Media literacy is the solution.

In the 21st century, a story can arrive in myriad forms — a news article can appear in a hard copy newspaper, on a laptop or a phone — but stories are always a product of what cultural theorists call framing.

Today, a story can arrive in myriad forms. (Shutterstock)

Communications scholar Todd Gitlin draws on sociologist Erving Goffman, the founder of framing theory, when he writes in his book The Whole World Is Watching: Mass Media in the Making and Unmaking of the New Left:

“Media frames are persistent patterns of cognition, interpretation, and presentation, of selection, emphasis and exclusion.”

Goffman says that all media content is the result of choices about what stories to tell, in what ways, and with what details — and which stories to ignore.

Stories can be framed to include rigorous research and a nuanced approach to sharing thoughtful and diverse points of view. Stories can also be framed without research and offer a narrow, limited, perspective. But all stories imply realities about the authority behind the story and about the listener, reader and viewer.

Role of the media

There has been concern for decades about how the media frames the world for us. One of the most compelling articulations of this concern is in Neil Postman’s 1985 book Amusing Ourselves To Death.

Postman’s thesis was that the media frames all content as entertainment and “when a population becomes distracted by trivia, when cultural life is redefined as a perpetual round of entertainments, when serious public conversation becomes a form of baby-talk, when, in short, a people become an audience, and their public business a vaudeville act, then a nation finds itself at risk….”

His recommendation? Media literacy — the ability to think critically about the creation, sources, content and consequences of all media messages. 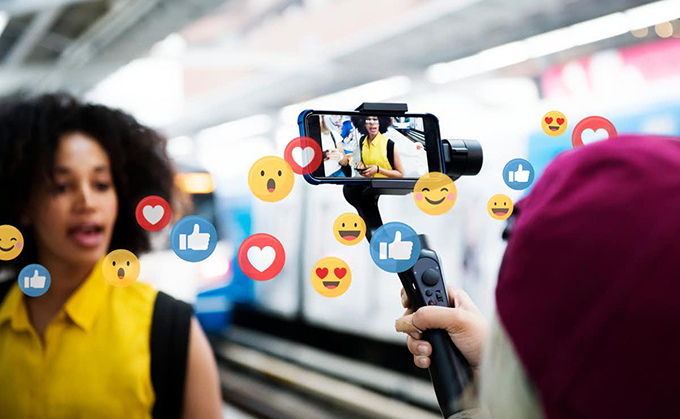 Media literacy is the ability to think critically about the creation and consequences of all media messages. (Shutterstock)

Unfortunately, while it’s common today to see stories about privacy breaches, contentions of fakery or hatred-spewing trolls, there are few stories about media literacy.

The linguist and cognitive scientist George Lakoff points out that without frames, we are unable to form the thoughts. He uses the term “hypocognition” to explain the implications for a lack of frames for a concept.

Policies and laws to police media content have become increasingly ineffective. As a February Telegraph article mentions: “Two important partners in Facebook’s flagship anti-fake news project have pulled out, with staff at one saying it has become ‘impossible’ to manage the workload.”

Policing Facebook, and arguably all digital content, may be a losing battle. But discussing and prioritizing the urgency of creating a media-literate citizenry — and implementing the essential education — might stand a chance.

As Postman points out, schools must help young people learn how to interpret what he calls symbols of their culture. Media literacy should be a fundamental component of education through all levels of schooling. Reading. Writing. Arithmetic.

There is an urgency to not only consistently but also reflexively asking these questions.