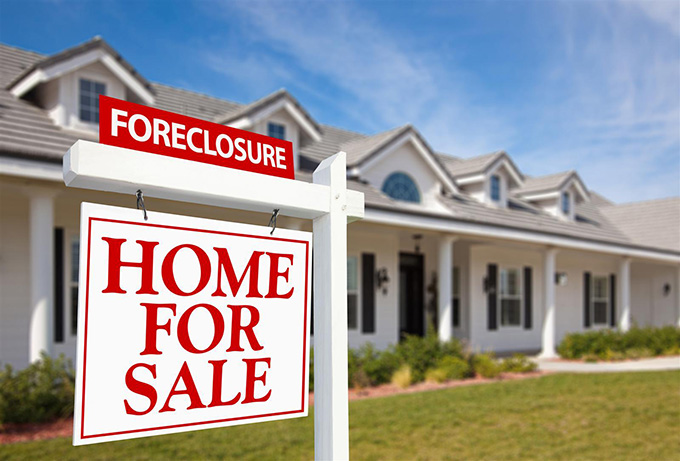 When the time comes to send their children off to college, many parents in the U.S. take out loans, draw from savings and earnings and – as some financial advisors recommend – borrow against their homes.

In a study we published earlier this year, we found a hidden danger that parents face when they borrow heavily to pay for their children’s college education.

We are sociologists who specialize in housing and the Great Recessionand structural inequalities in access to education.

For our study, we leveraged foreclosure data and tax return data to show that, between 2006 and 2011, a 1 percent increase in college attendance among 19-year-olds was followed consistently by about 19,000 additional foreclosures the following year nationwide.

We also used three independent data sets tracking individual households over time to confirm the connection between college attendance and foreclosure. We found that the odds of foreclosure are twice as high among homeowners with a child in college, even after we account for their income, mortgage interest rate, the presence of other children, race, householders’ education and marital status, and region.

These foreclosures are not explained by the sub-prime lending that led to the Great Recession and the unemployment that followed, according to our research.

Our analysis also accounts for other concurrent changes in economic, demographic and housing conditions, as well as state-level changes in tuition and student debt accumulation.

The value of a college education is well-established. Compared to workers with a high school degree or less, college degree holders receive a substantial wage premium that pays lifelong dividends in health, security and wealth accumulation.

This may explain why, between 1980 and 2014, college enrollment among high school graduates has increased 16.3 percentage points even as average inflation-adjusted tuition for two- and four-year institutions more than doubled.

The sharp rise in tuition coincided with a well-documented increase in student debt and an effort by many institutions of higher learning to institute a sliding scale for tuition, based on need. This scale uses an algorithmically determined net tuition price, which is adjusted by grants and other financial aid.

Even with these offsets, families often still confront a large “expected family contribution.”

Interestingly, we find that the statistical relationship between college attendance and foreclosures is consistent across income levels. This suggests that, all else being equal, sliding scale tuition and need-based offsets may not be enough to make college affordable for poor, middle-class and even affluent households.

For many families, investments in education and homeownership – pillars of the American dream – require taking on tremendous amounts of debt with the promise of improved economic status. In an era of widening inequality, increasing income instability and retracting social welfare policy, this promise has become far less secure. A question policymakers and college financial offices ought to ask is whether it’s a good idea for families to basically put up their homes to pay for their children’s college education.

This question is particularly relevant given the decades-long trend of increasing tuition.

Some have suggested that college spending must be reined in. Others argue that college financial aid must become more generous. Both approaches would help reduce the pressure for families to borrow against their homes to send their children to college.

Proposals for free tuition for low- and moderate-income households are also an important part of the solution. The need for such efforts is even more evident in light of the fact that many states have increased tuitionsince the Great Recession. Further, state funds for higher education are still below pre-recession levels in all but five states – Indiana, Montana, Nebraska, North Dakota and Wyoming.

What can be done

Anti-predatory lending policies, which have been shown to rein in unscrupulous lenders, should also be expanded and strengthened. And mortgage lender reporting requirements, under assault from a business-first and consumer-last administration and Republican Congress, must continue.

As novel as our findings may be, they might not fully reflect the consequences of rising college costs. For instance, the growing amounts of student debt may pose a threat to housing stability for college graduates in the future.

Indeed, research has shown that higher rates of student loan debt are associated with lower rates of homeownership. In essence, what this could mean is one generation will be barely holding onto their homes to put their kids through college, while their kids may find themselves so saddled with student loan debt that they are ultimately unable to buy a home.