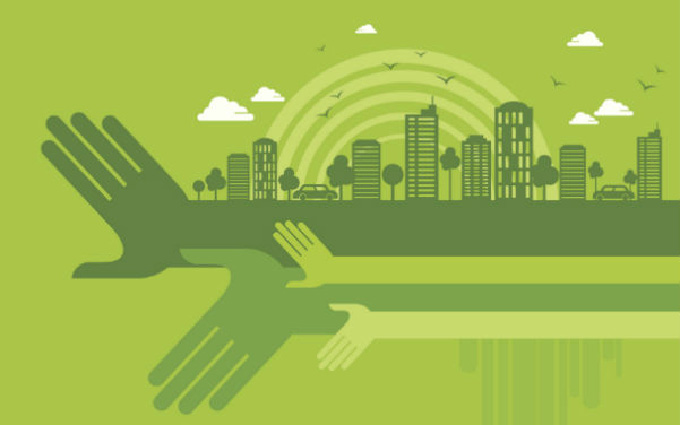 If you haven’t heard of American Power and Gas, one thing that you should know is that they’re leading the way in renewable energy. The company is currently providing cheaper and greener energy solutions to households in New York, New Jersey, and Pennsylvania. The company is growing quite quickly, and it seems the rest of the energy market is starting to think about taking this renewable route as well. In a recent interview with Forbes, Tom Cummins, the CEO of American Power and Gas talked about how important it is for Americans to start going green.

One thing Cummins talked about a lot is that this is future of the energy market. According to him, new research and better understanding of the wants of consumers is pointing to a big shift in the energy market. When asked what he thinks about the current administration cutting back on renewable energy funding, this didn’t affect his answer because he knows the funding will come in the private sector, and as he says, “it will give us a future.”

This is because right now, the market on “non-renewable” energy, as he calls it, will run out, and soon. After that, unless we start using renewable sources, things won’t be so great in the world. Think about how devastating it is when your phone is dead while you’re in public and you can’t charge it. Now, imagine that being the case forever.

The More It’s Used, the Cheaper it is

A big reason that many, including business owners, have shied away from getting into renewables is the upfront costs. It used to be that getting into these sources could be expensive and then what you’re saving goes to offsetting that cost for a while before you see it lining your wallets at all. Cummins claims though that what we need is more people to be on it so that it can be cheaper for everyone.

The more people that get involved, the more people are supporting it so that it can be sold at a reasonable consumer level. Cummins stresses getting in now because the cost isn’t much higher, and it will only get cheaper for everyone as more and more people start to make the shift. We’ve been talking about how the transition to renewable is happening since 2011, and it’s been in the works even before that. In 2017, it’s only a matter of time until the energy market has transitioned completely.

It Will Save the Planet

As already stated, using renewables will save the planet from running out of sources of energy, but also it will very much help in keeping the planet generally livable and safe. We’ve seen the effects of global warming already, and Cummins even expressed how weather disasters could have an impact on energy markets in general. Using renewables will help fight those global warming emissions that contribute to these catastrophes.

Wind and solar energy emits little to no carbon dioxide per kilowatt hour which means that the ozone layer gets a break compared to what it’s getting from coal. It also promotes cleaner air quality which translates to generally better health

A Little Can Go a Long Way

What’s even better is that unlike fracking, solar and wind farms don’t have to sit as far away from communities as fracking should. That’s because these sources are much safer, and keeping them closer means a quicker return, and smaller spaces that can be built around to be used for this power. Windmills and solar panels can be incorporated right into towns meaning there’s less huge swaths of unusable land dedicated to power.

For the land that does have to get dedicated to energy production, it doesn’t have to be as much. Cummins said that with a tiny corner of Nevada, the whole United States could be powered. By putting land to use in that way, there will be less damage to the Earth, and less land wasted on human energy habits.

Cummins wants to drive the point home that the United States needs to get on board with the rest of the world in terms of switching to renewable energy. His message isn’t to the government, but it’s to the individuals and the businesses to make the switch to save their money, save money for everyone in the long run, and to keep the planet safe, powered and habitable for as long as humanly possible.