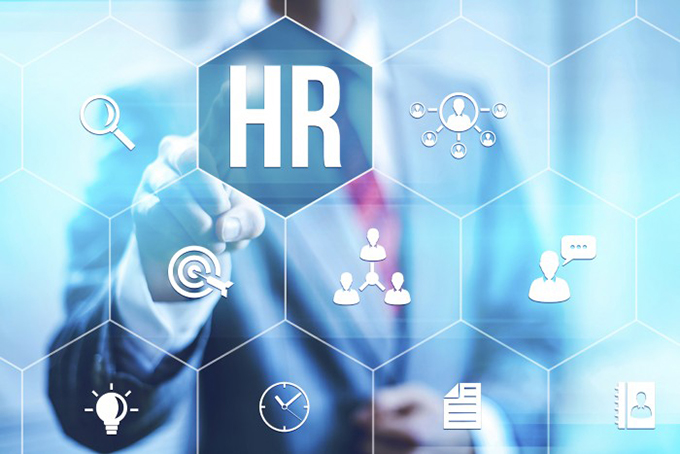 There’s been much discussion over the sweeping digitization happening across the globe in all sectors of the economy. From healthcare to HR, employees are seeing their roles redefined and shuffled to accommodate new technology and practices. There’s been an overwhelming response – both negative and positive – to the aggressive onboarding of technology into workplaces, with 2/3rds of employees concerned that automation is here to take their jobs.

Naturally, while some roles will give way to AI, the mounting hysteria is misplaced. More probable is the fact that automation will take over mundane and repetitive items, allowing employees to focus on the tasks only they can complete. So, rather that completely overriding the need for people in the workforce, there will be a paradigm shift resulting in jobs being reshaped to focus on analysing the data and automation points provided by AI, or facilitating human-only tasks that can only be strategized and carried out by the workforce. Nevertheless, regardless of our own interpretation of how AI will influence the workplace, there are 2 mainschools of thought we can utilize to prepare ourselves for the possible outcomes of AI integration.

It’s likely you’ve seen or heard of The Terminator, the prodigal film that documents the time leading up to Skynet: the AI revolution that overthrows humanity and sets off Judgement Day. Naturally, there exists a throng of naysayers that highlight the dangers of this impending dependence on machines, not only on a cataclysmic scale, but an economic one. People are concerned that a huge reliance on AI, not only in the form of robotics, but automation and software, will remove the need for people entirely. Of course, there is some truth to it; automation and AI will ultimately redefine the needs of certain jobs. When one considers how it has revolutionized the means of production (automobile, agriculture, etc), it is clear that machines will adopt the roles they can excel at. Automation across finance, robotics in healthcare – there’s already mounting AI in several sectors that may very well lead to individual displacement.

There’s a wave of experts and specialists on the other side of the spectrum touting the very opposite; the myriad of benefits that are to come to the workforce.

Rather than remove people from their jobs, this school of thought focuses on us remaining in control of our technological facets, and are indeed aided by them rather than made obsolete. For example, automation in departments like HR software will help administration executives or HR professionals manage their time effectively. Leave management, payroll, employee records and analysis will all be handled through automation, giving employees time not only to sift through wheels of data quickly, but utilize information collected by software to make rapid and sound decisions.

In this framework, AI will change the workplace for the better, shifting roles from research and execution, to one that focuses on streamlining tactics directly from the data extracted from their software. The same has been said for sectors like healthcare, with robotics and AI being used to collect information about a patient’s health. Nurses will no longer be used to take blood pressure or measure temperatures – instead, they will fortify their departments with the knowledge and expertise needed to make sense of the data collected by their AI.

Regardless of how optimistic you are about the coming robotics era, there’s no denying that their presence in both software and their physical manifestations will have a noticeable impact on all walks of life.

We’ve already seen a great shift towards digitization over the last 10 years, with companies looking for any available means to streamline their processes and optimize their workforce – even at the expense of their labour. However, for the majority of fields, there’s a good chance that (for now) these alterations will cost them their job. If anything were to happen, a reshuffle of tasks and responsibilities is the most probable short-term effect. For now, those who are facing a new wave of software and automation have to learn to become flexible, and to understand that this new introduction of technology is not a threat but an opportunity; an opportunity for businesses to streamline tedious processes, and a chance for greater responsibility in terms of strategizing and execution.