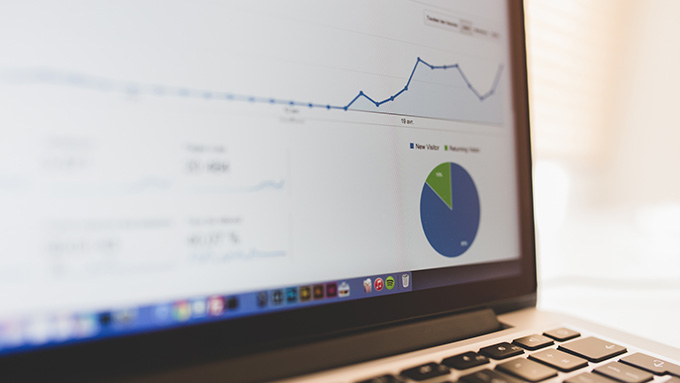 Looking back on 40 years in universities as I retire next week, I recall being witness to many brilliant advances in human knowledge. But my career has also spanned a gradual undermining of the research university ideal.

The modern research university arose out of a vision of students learning through their own empirical observations. Its beginnings were in 1809, when Prussian reformer Wilhelm von Humboldt proposed a new kind of university based not on a curriculum but on individual research projects discussed at weekly seminars.

A follower of the French Revolution, Humboldt started a revolution in university education, which, until then, had been steeped in the study of the ancient authorities, as expounded in texts and lectures. There had been a sense of religious reverence about students summarising, reciting and imitating the canon. But, in Humboldt’s view, religious faith, with its belief in a supernatural power, had no place in modern scientific research.

Humboldt was an avid translator of the ancient Greeks, whose views helped shape his own. His thinking on education echoed Lucretius in On the Nature of Things. The Roman poet and philosopher called religious belief, “this dread, these shadows of the mind” and insisted that it must be “swept away…by observing Nature and her laws…For nothing’s brought forth by any supernatural power from naught.” In Humboldt’s university, there would not be dull lectures transmitting old knowledge, but unpredictable seminars where students and their professor explored the new, in what he called “a collaboration that is uninterrupted, constantly self-renewing, but unforced and without specific purpose”. There would be no exams and no grades; the focus of the seminars would be the students’ research projects, with professors present chiefly to guide these “inherently undetermined and in a sense accidental activities”. Certainly, there would still be some lectures, but they would be public and relatively infrequent events. It was the true marriage of teaching with research, and its profound excitement quickly spread beyond Berlin’s staff and students. By the late 19th century, the German research university had become the model all Western universities sought to imitate.

Recently, Humboldt’s philosophy of education has been criticised by another admirer of Lucretius, Matt Ridley, the British science writer and hereditary Conservative peer in the House of Lords. In his provocative 2015 book The Evolution of Everything: How Ideas Emerge, Ridley describes Humboldtian education as too structured, too top-down and too open to dogma, “teaching students what to think, not how to think”. But Ridley was likely thinking of Humboldt’s model for German high-school education, the Gymnasium, in which the curriculum was a model of Prussian rigour. By contrast, students at Humboldt’s university were from the outset given the tools and supervision to pursue empirical discoveries independently.

By the 1950s, most universities in the UK, North America and Australia had introduced the research PhD and departed from the teaching-only models of the past. The large-scale entry of governments into research funding in the 1960s rapidly expanded universities’ role in that sphere, and the research university model seemed to have triumphed.

But, since then, universities have slowly drifted away from it. In too many higher education institutions today, massed enrolments make overcrowded lecture theatres the norm in undergraduate education, and small seminars increasingly rare. In some places, face-to-face contact is replaced entirely by online delivery.

The root cause of this deterioration was the explosion of student enrolments in the 1970s, as the post-war “baby boomers” reached university age. At the very moment when massively increased enrolments needed large increases in funding for universities, Western economies were shaken to the core by the “oil shock” (a fourfold increase in the price of crude precipitated by Opec’s restriction of supply in retaliation for US support of Israel). Like so much else, funding for universities suffered.

Across the world, countries responded to the financial and enrolment crisis in different ways. Some American states adopted their own versions of the California Master Plan for Higher Education, established in 1960 and largely the brainchild of fabled >University of California, Berkeley chancellor and University of California president Clark Kerr. It saw places multiplied through a tiered merit system, with the University of California system taking the top group of high-school graduates, the (newly designated) California State University system taking the middle tier, and new community colleges serving the rest. But in Australia and the UK, the problem was addressed in an entirely different way, by massing enrolments in very large institutions, through mergers of smaller institutions with larger ones. 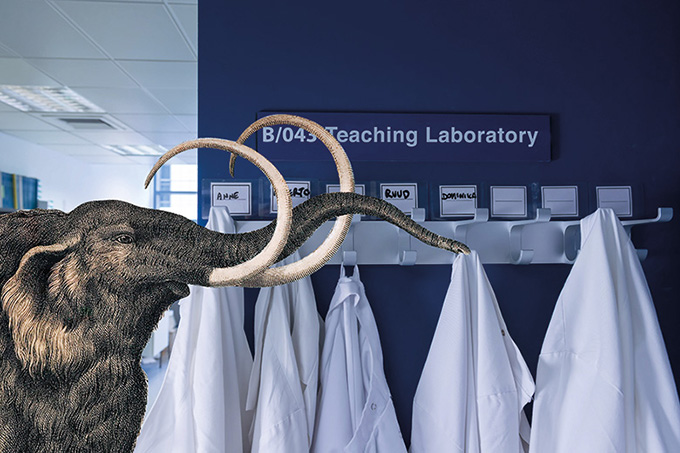 From these mergers there were no doubt economies of scale. But, in Australia, the so-called “unified national system” developed a monochrome tint, in which every university was required to be defined as a research university. There was little chance for an institution to specialise in teaching or a single purpose: this was left to fledgling colleges in the private sector.

Since then, recurring pleas for more government support for universities have usually gone unheard in the din of other taxpayer priorities. Truly, were it not for the explosive growth of fees from foreign students in the 1990s, universities in the UK, Canada, Australia and other countries would have foundered more than a decade ago.

In the present century, as pressures increased, the massed systems began to fray. Around the world, universities took more desperate measures to make ends meet. Kerr’s modern-day successor at Berkeley, Nicholas Dirks, is a case in point, struggling in vain to persuade powerful faculty of the need for fiscal reform before (having also been criticised for his handling of sexual harassment allegations against senior staff) announcing his resignation last August. In Australia, a newly elected coalition government in 2013 proposed deregulation, which would have allowed universities to define their own missions, set their own fees and take many different paths. But with a Senate controlled by minor parties and fierce lobbying by academic unions against purportedly prohibitive student costs the reform would bring, the proposal failed.

At the University of Adelaide we focused anew on reviving the Humboldt model by making research part of teaching as “small group discovery”. It became the centrepiece of my strategic plan for 2013-23, the “Beacon of Enlightenment”. The inevitable financial challenge – finding capacity to free up staff time for small groups – was addressed by encouraging academics to place routine lecture material online and spend more of their time in seminars.

So where to in the coming decade? Will increasingly unaffordable traditional universities be replaced by campus-less global online providers? Certainly, the explosive growth of massive open online courses has been impressive in providing access to university teaching for millions across the world who could never otherwise have had a higher education experience. But there has been a price for focusing on online learning modes. Lost in the clamour for digital enhancement has been any defence of the unique, vital skills that the traditional seminar and lecture develops.

Tangibly, our tweeting, blogging, app-loving students are in danger of losing the capacity to listen at length, absorb a complex argument and summarise, dissect and evaluate what they hear as they hear it. No doubt online enhancements are producing more alertness in students than we typically see from them in massed lecture theatres: staff are starting to compete better for their attention amid the distracting din of digital communication and entertainment that surrounds them. But how many will graduate with the capacity to comprehend an individual research question, focus on its meaning, master its contentions and respond with a critical perspective? For an analytical mind is a fundamental graduate attribute in any field. Some of our students now graduate with the attention span of a tweet, as competent surfers of a digital wave of bite-sized communications, saturated in a sea of information but unable to navigate the wider ocean as individual discoverers in search of deep understanding.

I don’t mean to suggest that universities should abandon digital learning or online resources. These continue to change every part of our lives. Rather, the face-to-face seminar and lecture will need to be re-energised as the importance for students of a clear, focused and analytical mind becomes appreciated once more, and the need to control unfettered access to digital devices in education is understood. In my view, online approaches will continue to enrich campus-based modes, but not replace them. The traditional face-to-face model, both its lectures and seminars, has an unparalleled resilience that I cannot see being supplanted.

Consequently, it would not surprise me to see universities ban laptops and smartphones from their classes, to regain the lecture and seminar room as a place where multitasking is suspended in favour of giving sustained attention to a single topic. Universities will need to find more opportunities for individual research projects, and they will have to overtly teach note-taking to every student, to revive the dying manual art of précis, distillation and organisation that is so critical to giving meaning to a lecture. A code of practice will need to be adopted that requires every recorded lecture, online course vehicle or Mooc to be balanced with seminars – face-to-face, academic-led dialogue, in which a student’s abilities to reason and argue are methodically polished.

Can I really be advocating the triumph of traditional seminars and lectures over the digital revolution? Interestingly, in our age of globalisation and digital disruption, the universities that have thrived have not been those that bend to every fad, becoming amorphous online identities. We can all name examples of universities that tried to be all digital things to all global clients, and are now struggling. Those that have succeeded in navigating the new landscape are great traditional universities, and it is these that have millions of students studying their Moocs too. They are universities that have articulated their traditional mission powerfully, stayed true to their core values and teaching modes, and projected a powerful connection with their geographic place.

So my advice to leaders of research universities facing the next 10 years is this. As you consider each proposal for change, ask yourself: will this further our historic research mission? Will it stay faithful to our core values and our seminar and lecture teaching modes? And if it does not, remember this: by adopting it, your university risks losing its way.

Author Bio: Warren Bebbington retires as vice-chancellor and president of the University of Adelaide on 30 April.