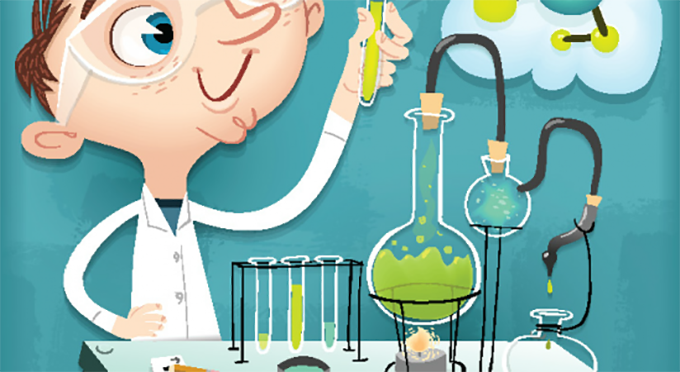 On the floor of the U.S. Senate, Congressman Adam Schiff recently referred to Robert Kennedy’s writings on the rarity of moral courage. My husband demonstrated moral courage when, as director of a microscopy imaging center at a public university, he observed, proved and reported scientific fraud in the Vice President for Research’s laboratory.  The Vice President was also a professor in my husband’s academic department. Two investigative committees corroborated my husband’s report.  The Vice President denied responsibility and blamed a junior associate. Despite the university’s mandate to educate the next generation and its commitment to scientific research, university administrators showed no respect for the truth. They destroyed my husband’s career while covering up for the Vice President just as they had when others complained of his sexual and scientific misconduct. Although administration removed him as Vice President as a consequence of my husband’s report, they created a Vice Deanship for him in the medical school and allowed him a state funded sabbatical leading to his ordination as a pastor.  As Vice Dean, he became my husband’s part-time supervisor and waged a brutal campaign against him.

Criminals attacked our property.  I received threatening letters about my husband.  Though the university ignored us, county police did not and suggested we establish a permanent record through the courts requiring lawyers we hired using our modest savings and remortgaging our home. The university, hoping we would just dry up, petitioned for successive hearing delays further straining our limited resources.  At depositions, the attorney general representing the university defamed my husband making me feel like a stranger in the state that has been my family’s home for generations.

Throughout the litigation process, my husband worked: running the microscopy center that he had created, improving and teaching his department’s most problematic courses, conducting his experiments and publishing the results.  He found himself alone in a hostile environment with colleagues  unwilling to test the limits of their tenure or first amendment rights in his defense.   The  departmental chair took from my husband the tools of his trade.  He reduced his lab, commandeered his microscopes, centrifuges and bridge funding while refusing to support his new grant applications. After decades of stress and a stalled career, we settled two lawsuits at our overwhelmed attorney’s strong recommendation.  Despite decisive wins which compensated our lawyer and extended my husband’s contract, post litigation, my husband’s chair fired him due to alleged budgetary restraints. Everyone else in his department stayed: the lightly worked tenured professors, the secretaries (and their secretaries), the handymen, computer technicians and, ironically, the professor who committed the fraud. The 1500-acre campus proved too small to accommodate my husband elsewhere.

My husband taught well and his scientific work can be easily reproduced.  His inventions still generate revenue for the university.  He provided a fair and logical presence on university committees. He edited two prestigious volumes in cell biology.  In recognition and with the backup of outside reviews, the appointment promotion and tenure committee (an independent body) promoted my husband to full professor after he was fired and a few months before he surrendered his lab, courses and responsibilities.  His promotion came without the tenure that would have saved his job.

The protracted battle that we won at least in name, left my husband unemployed, impoverished and isolated.  He suffered a heart attack and developed terminal cancer that took his life.  He fought for his career and his family but also for the greater good since advances from scientific research (on which we depend and that which we support with tax dollars) emanate from truth, not lies.