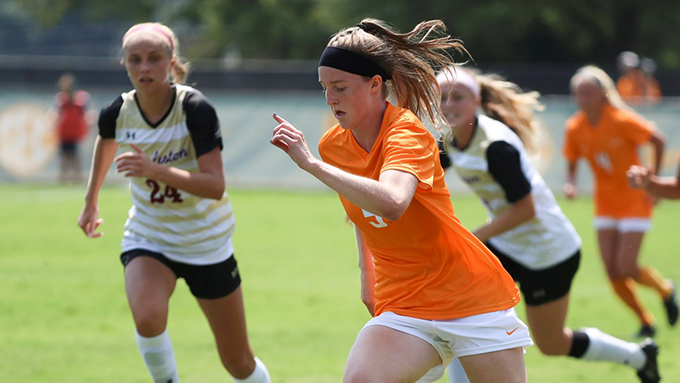 Universities are beleaguered institutions in many parts of the world. They are regularly criticised for providing poor value for money to the students, industries and countries they purport to serve.

The follow-up to this criticism (much of which is clearly unfair and over the top) is to repeat the mantra that “universities should act like businesses”. The idea is that if universities had to accept the discipline of the market, they would automatically become more efficient and productive. But it seems to me that universities are more akin to professional sports clubs than they are to businesses.

True, modern professional sports clubs are very much businesses in their own right, and do all they can to maximise their commercial income. But most do not primarily seek to return a profit to their owners. Rather, they are judged on the sporting success that their income underwrites – just as universities are judged on the academic success that their income underwrites.

Sports coaches themselves have no incentive to maximise profits or reserves. They use the money available to buy better players and improve the fan experience. That is because while failure for a corporate director means bankruptcy, failure for a sports coach or university vice-chancellor means relegation in the rankings, either national or international. Relegation is almost never the end of a sports club – just ask Australia’s Western Force rugby club or Scotland’s Rangers football club – but we have recently said goodbye to Thomas Cook. Likewise, almost no universities have disappeared, and although mergers are common in commerce, they are rare in both sport and academia.

In recent weeks, I have attended events at my favourite sporting club and my undergraduate university. My fellow fans and alumni express great pride in and loyalty to these institutions, through good times and bad. In contrast, the loyalty of university and sporting staff is much more equivocal: those who contribute to league table positions, in particular, are often enticed to move to better-ranked and better-paying institutions.

So what does the sports club analogy entail for university management? First, small and medium-sized clubs derive their support from their local communities. If they are consistently successful, such as the mega football clubs of Europe, their brands expand worldwide. Likewise, for universities, the first rule must be to serve their local populations, both in terms of student recruitment and research prioritisation. If they become consistently successful in regional, state, provincial or national terms, it becomes appropriate to expand the brand and seek to recruit students from a wider area. Efforts to lure students to a university they have never heard of are likely to be largely wasted.

After the players, the best-known people at sporting clubs are the coaches. These people set the strategy, hire the staff and provide the motivation. For me, a key strategy is to organise universities such that the equivalent of coaches – heads of departments or faculties – have the time and skills to fashion their “players” into a loyal and complementary team.

This analogy also has lessons for the national organisations that regulate universities. These set the rules to provide for fair and transparent competition. In the case of universities, they are usually government agencies. But while some national university ranking exercises are run by governments, these are often overshadowed by alternatives. For students, governments and potential industrial partners, it is critical that rankings are fair and meaningful: this suggests that governments must bite the bullet and run – and aggressively promote – their own leagues, so as to have some control over the methodologies and quality of data. International leagues could perhaps be run by international bodies, such as the Organisation for Economic Cooperation and Development.

Sports bodies permit transfers of players and coaches so that ambitious clubs can strengthen their squads, but they restrict such activity to particular periods to prevent a free-for-all. The transfer market in academia has been around ever since there was more than one university, but it was stimulated in the UK by the research excellence framework and its predecessors, which stipulated that transferred researchers brought their papers with them for assessment purposes.

However, a recent tweak has banned the transfer of output credits. This would seem to be a conservative step, inhibiting progression up the academic league by new, innovative and ambitious universities.

For sports clubs, there are two big income streams: gate receipts and television money. These are equivalent to student tuition fees and government subsidies for universities. National sports organisations oversee the securing and distribution of television income, which comes from global mega-corporations motivated purely by return on investment. Sports organisations have long realised that they are in a stiff competition with other leisure sectors for the expenditure of the fan base. Likewise, national university organisations have a role in making the case with national governments for a bigger share of national revenue.

But, of course, it is not all down to national bodies. Individual academics must also play their role – by entertaining the fans/students, playing for the team/department and, of course, taking each game/lecture/grant application as it comes.