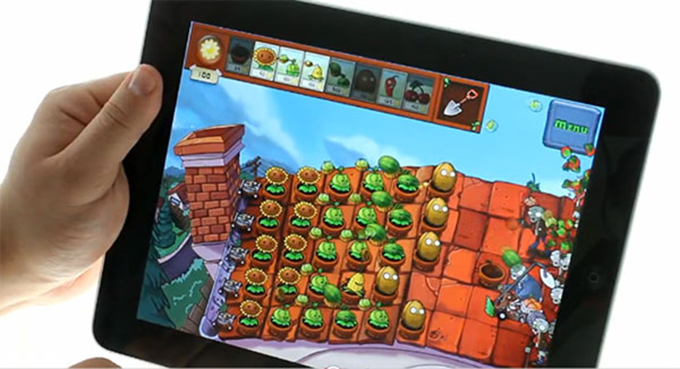 Teaching the new generations of digital natives who are currently being trained in schools and institutes requires integrating participatory methodologies that allow them to enhance their interests and hobbies. Aware of this reality, the educational community has been debating in recent years the role that video games can play within the didactic gamification process.

The teaching of music could also benefit from the incorporation of video games into the classroom if its effectiveness as a pedagogical tool is verified compared to other more conventional didactic systems.

In a recently published study , Andrew Lesser has highlighted the benefits of introducing some commercial video games designed to teach music knowledge and skills into the primary classroom.

The study, which takes as a starting point a fieldwork carried out in 2017, acquires a special relevance since previous analyzes had focused on non-commercial applications and games evaluated in a non-real learning environment.

Lesser’s main objective was to see if the application of gamification to music instruction through video games can improve the development of knowledge and skills. It was also intended to investigate whether this technological approach can be cost-effective and easy to use for music teachers working in primary schools.

The research was developed in an elementary school in New Jersey (United States) with students from 10 to 12 years old during the regular sessions of the Music course. Three groups were created with randomly chosen boys and girls who received classes from the same teacher.

The first group used as the only tool four video games for tablets with an autonomous work approach that only had the assistance of the teacher to solve technical problems about the use of tablets or applications.

The second, which functioned as a control group, did not have any technological means. The sessions with these students focused on the explanation of theoretical concepts by the teacher, the performance of rhythmic question-answer games with body percussion and Orff instruments , the melodic and rhythmic improvisation from diagrams or the composition of short musical phrases on the blackboard.

The third group was hybrid and combined both work methodologies. With these students, the first part of the class was dedicated to explaining and discussing concepts that, with the teacher’s assistance, were applied to video games during the second part of the class.

The four tablet video games used in the study were previously selected taking into account the skills and knowledge that needed to be developed. The first of them, Rhythm Cat (Melody Cats, 2013) is a game focused on the development of rhythmic skills. It requires the player to strike the rhythm displayed in musical notation on the screen.

Flashnote Derby , a game that simulates a horse race, was used to work on the visual identification of the placement of the notes in the G and F keys in 4th. With Blob Chorus the auditory training and tuning were worked. Finally, to practice reading notes with the instrument, Staff Wars was selected, a game that has a simple visual interface inspired by the movie whose name it emulates.

The two groups of students who worked with video games adopted a positive and collaborative attitude during the class and interacted with each other to show their ability and compare the results they obtained.

On the contrary, when the students in the control group were informed about the way in which the classes had been planned with the rest of their classmates, the majority were dissatisfied and angry at not being able to have the opportunity to use video games.

Better with video games than autonomously

The post-evaluation that was carried out from the data collection showed that the two groups that used video games with the help of the teacher achieved an average of significantly better results than those that worked independently, which suggests that the introduction of certain Video games in the classroom, with the guidance of a teacher who proposes an effective working method, can become an effective tool for music education in primary school.

However, to avoid that the activity is limited to a mere empty entertainment, it is necessary for teachers to carefully analyze whether the selected video games are adapted to the didactic objectives that they intend to work on.

Likewise, it should be considered whether, apart from their functionality, the games also respond to gamified didactic approaches, such as the customization of difficulty levels and a scoring method that provides an immediate response, challenges that allow competing with the system or with others players, funny characters or a solid narrative axis, all aspects that contribute to enhance the involvement of students during the learning process.