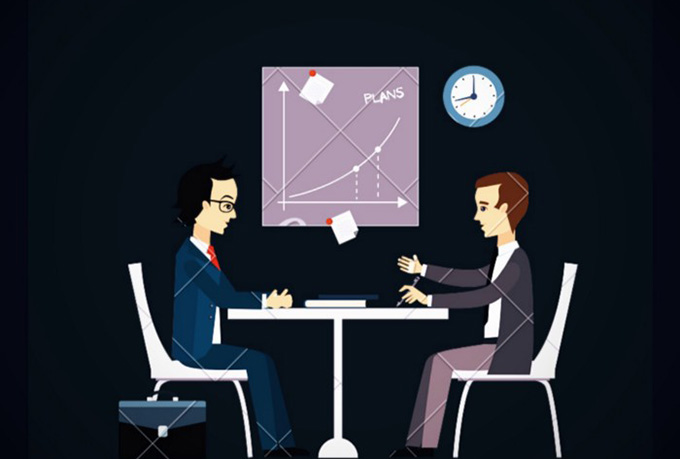 Defending your doctoral thesis should never be an overly comfortable affair for candidates.

After all, those seeking academia’s highest award should expect their research to be thoroughly tested by experts in their discipline. But too often, UK PhD vivas are recalled as frightening and upsetting encounters that many spend their careers trying to forget.

I know this from personal experience. From the outset of my viva, my work was relentlessly attacked and no matter what I said, it seemed, the external examiners had already made up their minds not to award the PhD. Still, they felt the need to put me through two and half hours of pure hell. It went on for so long that we had pause for lunch before restarting the ordeal.

The result was a resubmission with a substantial rewrite; my findings had to be resubmitted in the same style as the work of one of the externals.

Having completed my PhD on a part-time basis while pursuing a full-time academic career, this result was crushing on many levels; I was devastated to have to spend another 12 months rewriting my work and I was embarrassed to tell colleagues that I had to resubmit.

One colleague told me that it is almost a given that a viva should be hell. But this is where I think the whole system needs revising. It was only when I found myself in this unenviable position that I realised just how powerless you are as a candidate. There is no opportunity for you to fight back or have your say on the process. For the examiners themselves, there is little accountability and scant training and guidance available on how they should conduct themselves – yet there is no option for candidates to request different examiners unless they can prove that there was some form of misconduct – which is almost impossible to do.

So how can we make the process fairer and more transparent? I think we need a website where PhD students can get advice before choosing their examiners: a “Tripadvisor for PhD students”, as one colleague put it. It would consist of short reviews of their viva experience posted voluntarily by post-PhD students (identified by a pseudonym to protect them from any backlash from their examiners). The reviews would include the conduct of the examiners, but would not publicly name them.

PhD students could visit this list, see if anyone’s research is similar to theirs, click the review link and read about the viva experience. There could be a form at the end of the review for the student to contact the reviewer if they wanted to know more – including who the actual examiners were.

I know that everyone’s viva experience is different, so such a list wouldn’t guarantee respectful treatment. I also realise that such a list could be viewed as a way to seek “easy” examiners. But surely any information is better than none, as in the current minefield. Reading about other PhD students’ experiences would have the added advantage that candidates would be more informed about the whole viva process.

Would the creation of such a list potentially put people off becoming PhD examiners? Well, not if they are doing their job properly. Another potential issue is that examiners who are consistently rated favourably would be continually chosen, adding to their workload. However, examiners do not have to agree to examine PhDs, and the hope would be that such a list would make all examiners up their game, so “fair” reviews became the norm.

In the modern age, we do not even make relatively minor consumer choices without reading an online review or two first. Why should something as important as choosing your PhD examiner still be a leap in the dark?